The government is looking to replace Zoom, Google Meet and other third-party apps 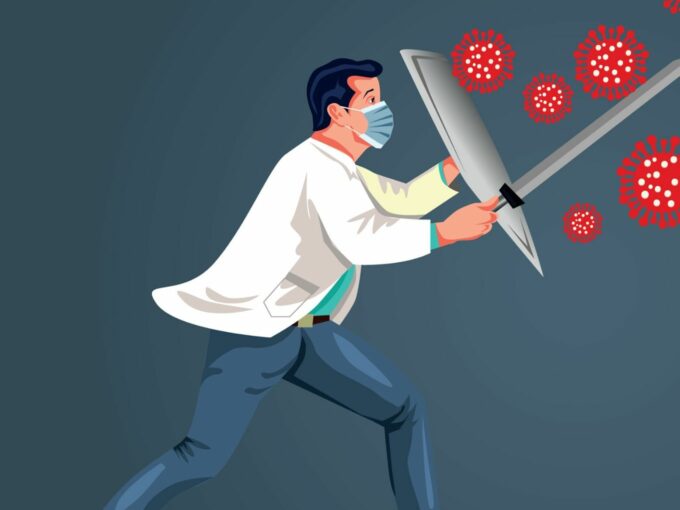 In lockdown 4.0, the buzz has started to create positive ripples for the startup ecosystem as ecommerce and mobility get back on track. After Snapdeal and Paytm Mall, Amazon India started to accept orders from red zones across the country. Flipkart is also gearing up to resume full operations for lockdown 4.0.

Snapdeal noted that it received around 65% of orders in red zones on May 18, the first day of the fourth phase of the lockdown. Delhi-NCR, Mumbai, Pune, Bengaluru, Patna, Chandigarh, Ahmedabad, Surat, Vadodara, Jaipur, Kota, Hyderabad, Lucknow, Indore and Kolkata accounted for a large part of the orders placed from red zones.

The relief for ecommerce companies come after months of requests and failed plans for delivering non-essentials. Further, in mobility space, several states issued clarifications and allowed cab aggregators to operate, but with varied safety measures and restrictions.

In other news, the government’s Centre for Development of Telematics (C-DoT) is developing a “secure” video conferencing platform, which can be used by government officials, judiciary and public.

The move by C-DoT is aimed to reduce India’s dependence on overseas platforms like Zoom, Microsoft Teams and Google Meet to carry out the day-to-day business operations through video conferencing. It will also incorporate all features offered by the video conferencing giant.

In order to find more solutions, the ministry of electronics and information technology (MeitY) had invited 10 Indian startups to develop indigenous video conferencing solutions under the Digital India initiative to enable smooth remote operations as well as teleconferencing between agencies and state governments.

The solution is in the line with other indigenous solutions offered by the Indian government such as the instant messaging app Government Instant Messaging Service (GIMS) and contact tracing app Aarogya Setu.

Talking about Aarogya Setu, the All India Organisation of Chemists and Druggists (AIOCD) has written to Prime Minister Narendra Modi requesting the government to remove e-pharmacy listings from the Aarogya Setu Mitr portal.

In the letter, the lobby group alleged that several foreign-funded and illegally operating online pharmacies or e-pharmacies are using the portal to advance their business interests in India. The lobby group further added that listing e-pharmacies is discriminatory and unfair to retailers, who can also home deliver medicines but have not been given market exposure through the Aarogya Setu application or the Mitr portal.

The government had launched the Mitr portal to offer free telemedicine and consultation services for coronavirus-related inquiries and to make Aarogya Setu a one-stop solution for all healthcare and Covid-19 prevention needs. Aarogya Setu Mitr also allows users to book doorstep lab tests.

The portal also lists e-pharmacies and redirects users to such platforms from where they can buy medicines. As of now, online pharmacy platforms such as 1mg, PharmEasy, NetMeds and MedLife are selling medicines on the portal.

As other sectors also picked up the pace slightly along with ecommerce. Hospitality unicorn OYO said it is also gearing up to get back to business once permissions come in. The company said that booking platforms will feature a ‘Sanitised Stays’ tag to showcase properties that clear background checks for sanitisation, hygiene, and protective equipment.

In the first phase, OYO plans to implement these measures in 1000 hotels within the next 10 days and, as the lockdown relaxes, the aim is to implement the steps in all 18,000 hotels in the country. The company also said that minimal-touch standard operating procedure (SOP) for check-in & check-out, housekeeping and room service will be put in place.