Startups Won’t Need Permits For 3 Yrs Says Rahul Gandhi, But Is It Possible?

Startups Won’t Need Permits For 3 Yrs Says Rahul Gandhi, But Is It Possible?

Essentially, licenses are integral to running any business depending on its nature and size

Rajeev Chandrashekhar said Gandhi doesn't know what he is talking about 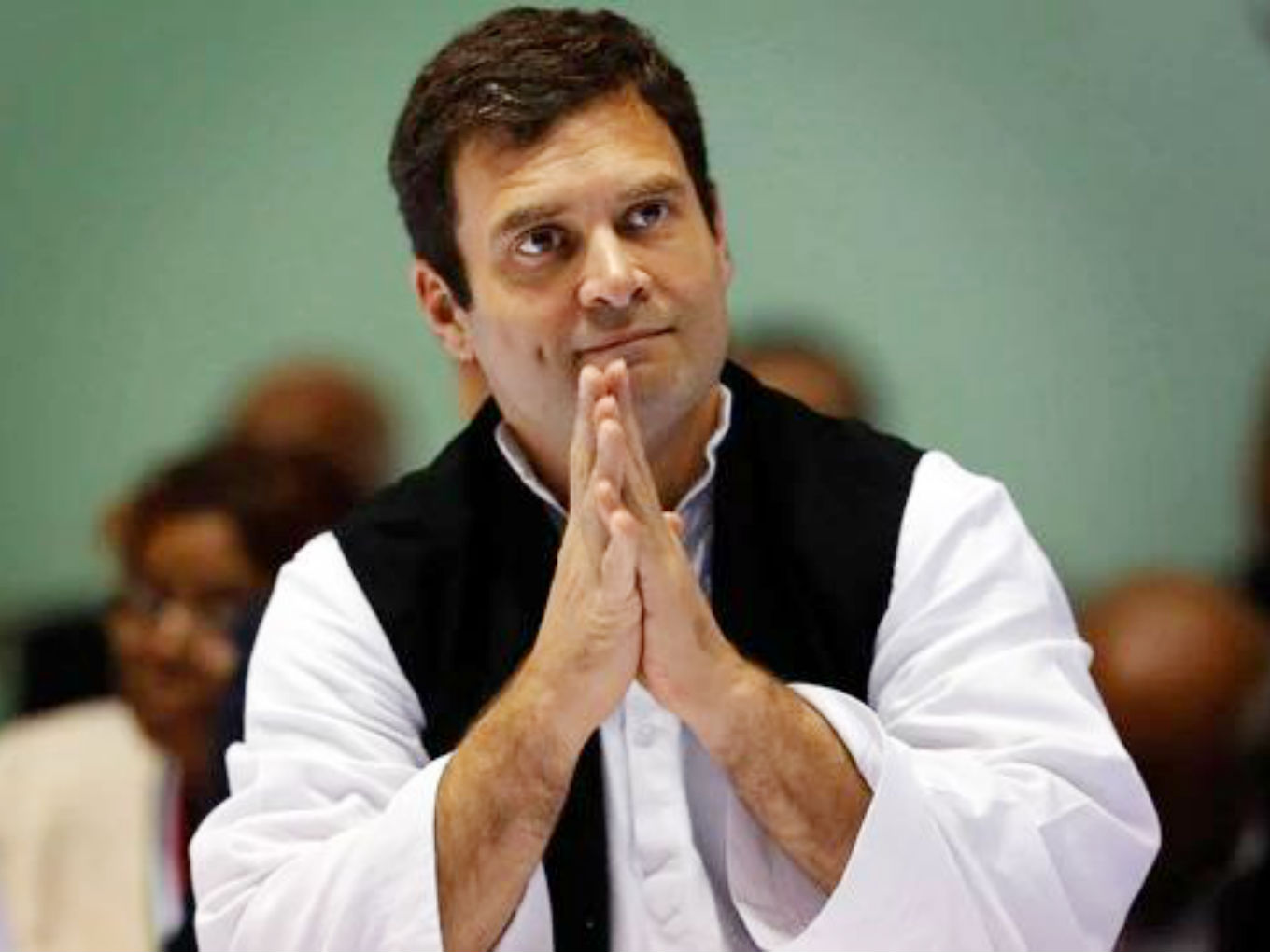 It is the election season in India and every political party is busy beating its own drum as hard as possible. From making promises of minimum income to those below poverty line, to BJP’s Main Bhi Chowkidaar campaign, election campaigning has reached a fever pitch over social media.

Of the more wishful of campaign promises came when Indian National Congress (INC) president Rahul Gandhi announced: “After 2019, Congress government will exempt young entrepreneurs from taking permission from the government for the first 3 years of the venture.”

Explaining the same, INC spokesperson Rajeev Gowda, also a member of Parliament, Rajya Sabha from Karnataka, later said in a tweet that the Congress government promises to liberate entrepreneurs, MSMEs, and startups from “inspector raj”.

“They will be exempt from all applicable laws and regulations (except Minimum Wages Act & tax laws) for three years or, for new businesses, the date of commencement. Our MSMEs need this healing touch after demonetisation and GST. This will spur job creation and unleash animal spirits!” Gowda added.

After this, in a campaign address today (March 27), Rahul Gandhi again explained that entrepreneurs should establish their venture first and then they won’t require any government permission.

Talking to Inc42, Rajya Sabha MP Rajeev Chandrashekhar said that Gandhi doesn’t understand what he is talking about as there are several nuances of starting up. He emphasised that a business requires statutory permissions across mediums such as land, electricity as well, and therefore, saying no government permissions for three years sounds unreasonable.

Chandrashekhar also touched upon the growth of Startup India, launched by the government in January 2016, which has seen tremendous growth of entrepreneurship in the country. As Inc42 had earlier reported, between 2016-2019, 15,113 startups were recognised under the Startup India programme across 492 districts in 29 states and six Union territories.

“Now I would have thought that the conversation today should be: That for three years there will be tax exempt and that for three years there will be no tax assessment or tax audit of these books required,” he added. “The Bharatiya Janta Party will not make any sleeping statements. We are committed to essentially taking what the Narendra Modi Government has built and making that even more of an enabling environment for entrepreneurs from all over the country and entrepreneurs from any sector,” he explained.

It would be interesting to note here that beyond the Ministry of Corporate Affairs registration for a company (which also includes PAN and TAN), the companies need the requisite permissions for the business they want to pursue from the respective industries.

Essentially, licenses are integral to running any business depending on its nature and size.

Beyond the registration of Goods and Service Act, which takes 8-10 days, a company would need business licenses based on its sector. An IT software startup may need a patent for its product as well as permission under Information Technology Act, 2000.

At the same time, a food delivery startup or a restaurant may also need a FSSAI licence for its quality. Some other licences which take 10-15 days include Certificate of Environmental Clearance, Prevention of Food Adulteration Act, Health Trade License etc.

These certifications continue to be an essential part of a business to ensure trust from a customer, as the country gets used to of technology and its reach.