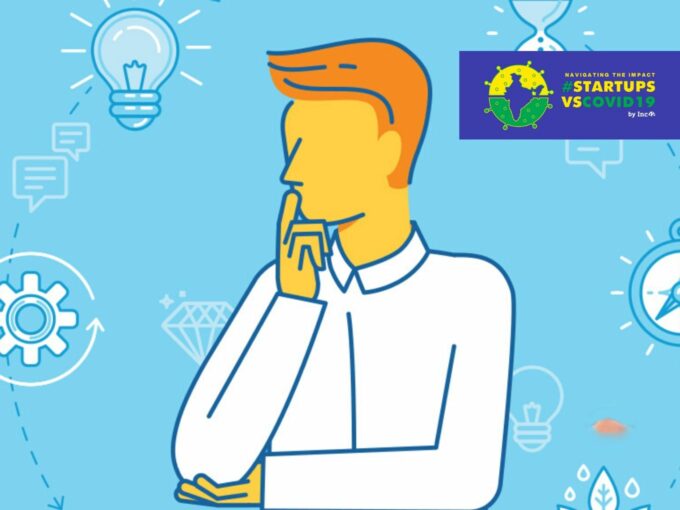 With the world going under quarantine, venture capitalists (VC) are also getting more cagey when it comes to investments. Besides the revenue of their portfolio startups, the funding capacity of VCs has also been impacted due to slowdown in economic activity and production, as well as crashing public markets, which are a major source of capital. Meanwhile, the massive impact on the US economy as well as public infrastructure has also crippled the system, since the US is one of the major sources of limited partners (LPs) or investors for VC funds.

Talking in an Inc42 #StartupsVsCovid19 ‘Ask Me Anything’ session, 3one4 Capital founding partner Siddarth Pai specified that the current COVID-19 has made the VC world reassess a lot of their priorities, and will have to review their portfolio closely to eliminate inefficient investments.

Pai explained that portfolio protection is one of the priorities for venture capitalists at the moment. VCs that have raised 50% of the fund target, will invest only 30-40% of this corpus in new deals, while those that have raised more than 50% of the target corpus will stay away from companies with high valuations, reserving almost 70% to 90% of the fund for their portfolio companies.

Meanwhile, the VCs that have already drawn out 85-90% of their capital and have few capital reserves would opt for voluntary deductions across the board in order to make their portfolio companies stay afloat.

Pai also elaborated that there are going to be priorities set among the portfolio companies as well, with VCs setting the highest priorities to the top 20% of their portfolio, which includes growth and late-stage startups, followed by the middle 40% of for early-stage bets.

The year 2020 started off well for the Indian startups with a high frequency of deals coming in. As per DataLabs by Inc42 in its Business In The Times Of Coronavirus: India And The World report Indian startup ecosystem recorded 154 in January and February, a hike of 29%  compared to 119 deals in the same time period last year.

The report highlighted that the fall in funding deals has become more evident since February and has recorded a downward trend since then due to the slowdown in several industries. Growth-stage startups have been hit the hardest by the impact in Q1 2020.

Even Siddharth Talwar, partner and cofounder of Lightbox Ventures, highlighted that growth-stage investments will see a slump during this period.

“I think the reason is that there’s fear, it’s not that there’s no capital. There’s capital there’s just fear of the unknown. We don’t know what’s going to happen next. So it’s not a money problem as much more to do with other factors,” Talwar added.

Further, in terms of early-stage funding, he said that depending on the kind of businesses, certain businesses might get funding. However, Talwar added that usually early-stage businesses are funded by angels and their liquidity as well might be a bit challenged for the short term, so that could become a problem.

Pai also said that once the lockdown opens up in April, businesses will still need some to come back on track and resume their operations.


“The funding outlook has been crystallised as of now. We don’t see any major funding happening as of June. From the June quarter onwards, we would see some capital calls being honoured, and once the dust settles, people are going to look at new deals and how the take this forward,” Pai said.

However, he also noted that if a second wave of coronavirus infections hit India, the entire year may be lost, and the recovery might take two to three quarters after everything settles.

“If there is no horizon of the subsequent round of funding that is going to end up coming anytime soon. Then, whatever seed round you have raised may actually end up completely burned down. So a number of angel investors are actually holding off on the number of seed deals as we go through,” Pai elaborated.