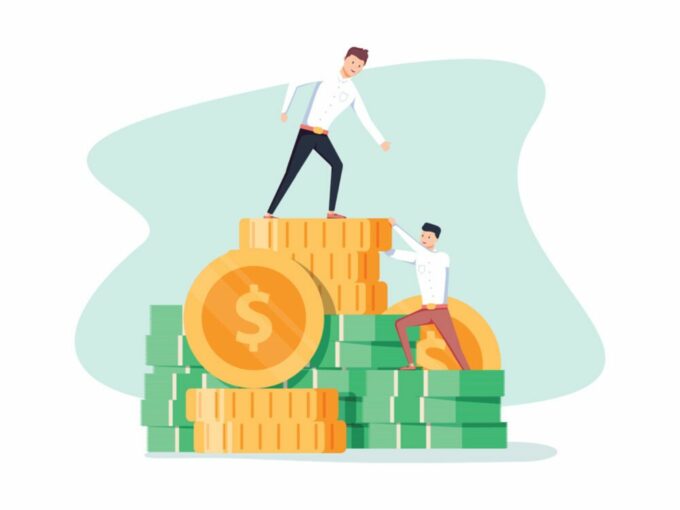 After pivoting to groceries last month, merchant payments platform BharatPe is making the headlines once again. Amidst this slowdown, when all the companies are rethinking their expenses and saving up for the unforeseeable future, BharatPe is talking appraisals with its employees and even giving pay raises.

Ashneer Grover, CEO and cofounder of BharatPe, told Business Insider that forgoing salaries and pay cuts for senior team management seems like a “good PR”, but on a personal level, Grover does not believe in that. He termed the voluntary salary deductions in many other startups as new “fashion”.

Grover also elaborated that BharatPe closed its appraisal process earlier this week, and employees have received a 20% hike on average. “To me it’s like cycles will come and go, but can you keep your sanity and be ready to build a bigger business,” he added.

The company has also planned to hire new employees and double down on its merchant network once the lockdown is over. The company is anticipating a hike in its peer-to-peer lending segment as several businesses have been impacted due to Covid-19.

While BharatPe is talking about salary hike, new hiring and the upcoming business opportunities, there are several other startups that are going the other way, as highlighted by Grover in its recent interview. For instance, Hospitality giant OYO has sent thousands of its employees in the US or other countries on leave for a period of up to three months.

In an official statement, the company announced that it’s revenues fell by 60% and also assured that the company will not take any such step in India. Meanwhile, another hospitality startup Treebo has asked a few staff members to voluntarily resign, whereas the founders  Sidharth Gupta, Rahul Chaudhary, and Kadam Jeet Jain have given up on their salaries as well.

Even founders of other eminent startups like Paytm, Ola and Swiggy have foregone their salaries in order to donate to several funds.

Other prominent lending startups like IndiaLends and Creditmate have resorted to salary deductions as they are anticipating a steep decline in their revenues, especially after RBI directive of three-month moratorium on term loans. IndiaLends cofounder Gaurav Chopra told Inc42 that they have offered unpaid leaves to few of its employees, while others have been subjected to a pay cut ranging from 20% to 50% on the basis of their fixed monthly salary.