Startups To VC’s In India: How Quickly Will You Fund My Startup?

Startups To VC’s In India: How Quickly Will You Fund My Startup? 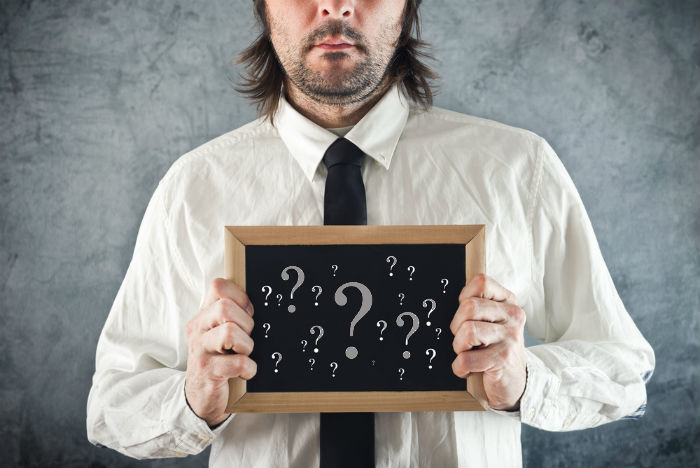 I was in Bangalore for 3 days, meeting about 30 entrepreneurs on day 2 and about 50 earlier stage in-the-process-of-starting-a-company entrepreneurs. The first thing that strikes you is how amazingly vibrant the ecosystem in Bangalore is. I met with over 100 investors (angel as well as a few VC’s) as well at the Lets Venture event and they while many were complaining that “valuations are higher” and “entrepreneurs are pushing them to make decisions quicker”, they were very upbeat about the opportunity in the Bangalore ecosystem.

The entrepreneurs are also much more savvy than folks were even about a year ago (I know that I spoke with a curated list, but previous curated lists were provided as well and this cohort of entrepreneurs were far ahead of those a few years ago).

The most interesting part that I noticed was that there was a bigger focus on “traction“.

I can confidently say that having been to 23 cities in the last 6 months including New York, Beijing, San Francisco and other cities in the US, Bangalore has a clear shot at being in the elite “top 5″ entrepreneur ecosystems (Of course it will be Silicon Valley (Snow White) which will be #1 by a wide margin, but the other cities (the 7 dwarfs) are doing well relatively. I look at ecosystems for entrepreneurs around cities more than countries.

That optimism also bears itself out in the numbers. From look at IVCA funding and other locations, Bangalore is trending stronger than other cities such as Seattle, New York or Austin.

There were many observations I had in my 3-5 indepth discussions with Venture Capital investors in India. One of them was their necessity to now “compete” to get entrepreneurs’s attention.

Which in itself indicates a strong and vibrant startup funding ecosystem.

The most important takeaway for you as an entrepreneur, that I have learned is this –

If a venture firm has spent any time forming an “investment thesis” in a particular market or segment, then they will move much quicker than other firms who have not.

So that’s the million dollar question you can ask to determine if a VC will move quickly in India. I know this is the case in other locations as well, but the funding frenzy has been more acute in Bangalore than I have seen before.

If they do, then your job is only to convince them that you are the best team, company and startup with the right traction to invest in.

If not, they will take weeks to understand the lay of the land, look at competitors and then form an opinion on your market.

Let me know if this works.