Startups Soothe Pay Cut Wounds With ESOPs, But Is It Worth It For Employees?

Startups Soothe Pay Cut Wounds With ESOPs, But Is It Worth It For Employees?

Besides unicorns such as Zomato and Ola, growth-stage startups have recently offered ESOPs to employees

Investors, legal and tax experts have raised concerns on ESOPs not being too attractive for employees 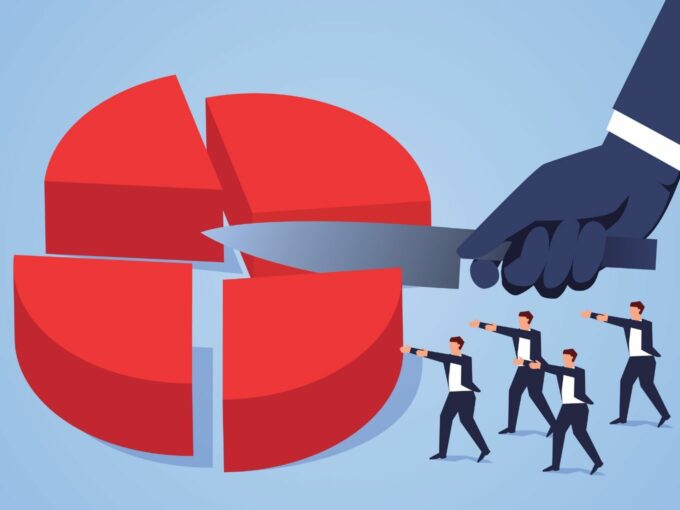 From unicorns such as Paytm, Zomato, OYO to growth and early-stage startups — businesses these days are turning to employee stock ownership plans (ESOPs) for workers in an attempt to save employee costs in this unprecedented crisis. Most startups are allocating ESOPs to employees as a form of benefit to make up for any salary cuts, while also ensuring that their services are retained.

Even as many are lapping up the government’s 2% relaxation in employee provident fund (EPF) to save some cash, ESOPs are turning into a cost-saving tool for startups and a promise of some compensation for employees in the long term.

Other investors and VCs have advised startups that ESOPs will not only keep employees motivated but also keep team spirit high during tough times. Employees that are ready to sacrifice salaries can be compensated for an equivalent amount through ESOPs. 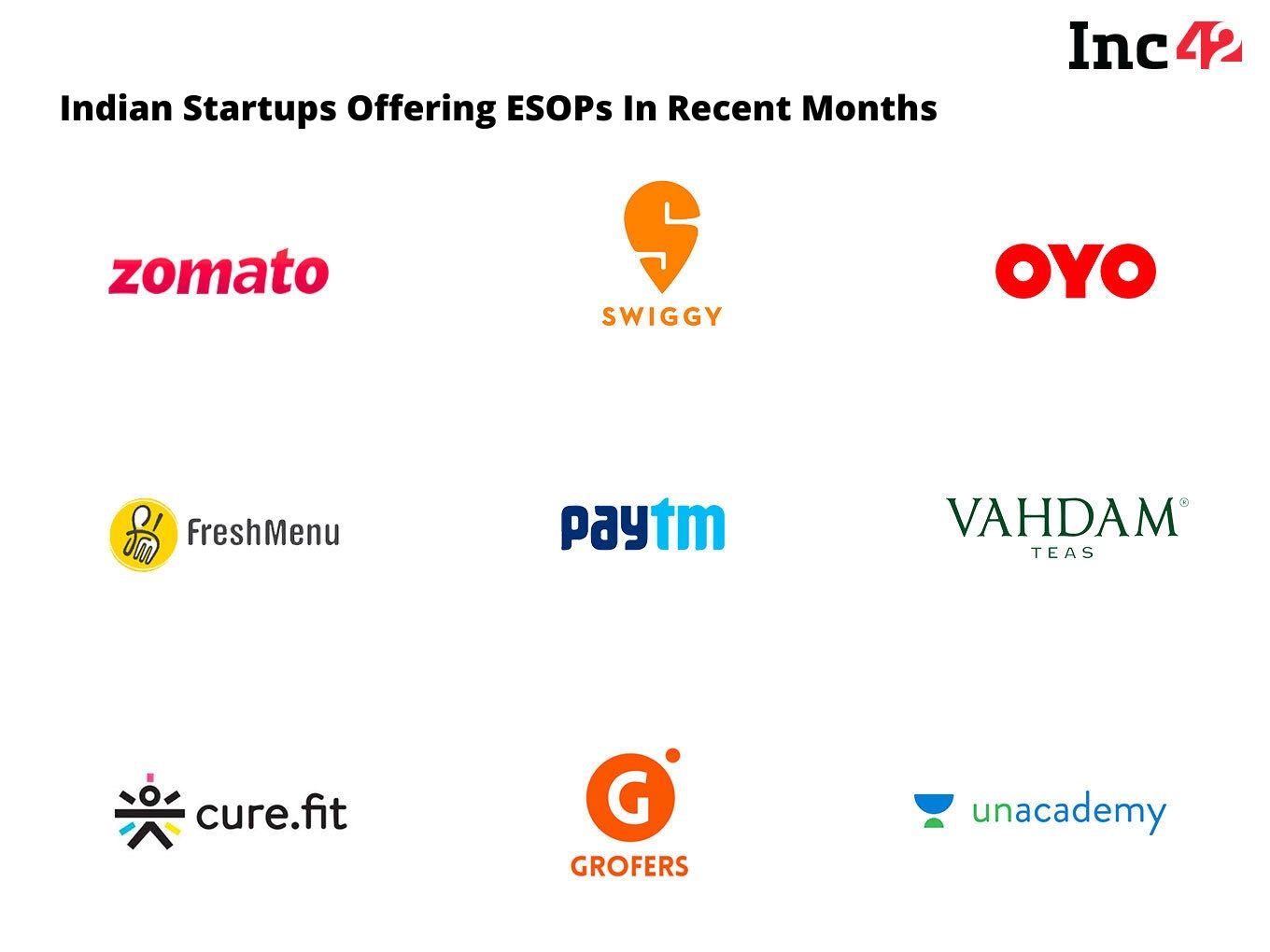 Are ESOPs The Right Option To Cope With Pay Cuts?

While most startups are using ESOPs as a tool to make up for salary cuts, many have raised questions about how beneficial they are in reality for employees. Managing partner at 3One4 Capital Siddarth Pai said ESOPs can’t be used to pay rent, taxes or utilities. He added that the tax applied on ESOPs makes it further unattractive as an option for employees.

Recently, the government has brought key changes to ESOP norms in the Union Budget 2020. Previously, ESOPs were taxed twice under section 17(2) of the Income Tax Act. First, at the point of the exercise and secondly at the point of sale. “With the new update, an employee is now taxed only once at the time of sale,” said ClearTax founder Archit Gupta.

The draft bill also proposes that ESOPs will also be taxed fourteen days after the expiry of forty-eight months from the end of the relevant assessment year, or from the date of the assessee ceasing to be the employee of the employer who allotted or transferred such specified security or sweat equity share, whichever is the earliest. However, this doesn’t address the dual taxation issue.

Moreover, Delhi-based law firm for startups Burgeon Law’s founder Roma Priya said an employee will have to pay tax on ESOPs when they leave the company as well.

Employees will also have to pay tax on ESOPs if they hold it for four years. Even though the four-year tax deferment on ESOPs is a positive step, dual taxation remains a major concern area, many investors and founders said.

Even in the recent announcements, the government has not given the tax deducted at source (TDS) relief to employees. This means that ESOPs are going to get taxed in the same manner. Meanwhile, VCs and experts have more concerns about why ESOPs are not a great fit for current times. Burgeon Law’s Priya said that most startups have high valuations on paper and employees will have to pay taxes based on that value only which in reality isn’t the real value of the company.

Further, if the company shuts down, then employees are left with empty hands. “Many employees say that instead of ESOPs, it would be better if startups can give the deducted salary at a later date,” Pai said.

According to Orios’ Jain, optionally convertible preference shares (OCPS) are a better option than ESOPs. In OCPS, any preference shareholder can convert it into equity share and there’s no vesting date attached to it. This prevents employees from paying higher taxes at a forced valuation set by startups. Currently, OCPS are not preferred by startups as a way to offset the compensation paid to employees, however, this could change in the future.

In India, if ESOPs have been fully vested to the employees then they can sell it to anyone. This means that if after the vesting period, when ESOPs get converted into shares, then they can transfer it to anyone. But finding potential investors is often difficult for many.

However, fintech platforms like Minance are bridging the gap by matching employees with ESOPs to investors who want to buy company shares. Employees can list their ESOPs

Minance’s founder told Inc42 that employees can list their ESOPs on the platform at two stages. “They can sell their shares when ESOPs have been vested to them or they can go into an agreement with the investor to pay a decided amount at the time when ESOPs are exercised by the employee,” he added.

Roma Priya said that shares of only a handful of companies are available on such platforms. “In the US, this is quite common. Moreover, AngelList is also coming up with a platform called EquityList. They have a similar model,” she said while calling this segment as a huge market opportunity as well.

As of now, no government body governs ESOP transfers of unlisted startups in India. Moreover, there are no rules which either make it illegal as well. “Only the board of the company governs and lays rules on how ESOPs can be converted. This means that the board can disallow an employee to sell the shares on such platforms,” Priya added. This leaves room for some violation of the law, which is where many startup employees would like clarity.