Startups Need To Reach Out To Consumers, Stay Relevant Amid Pandemic: Kris Gopalakrishnan

Startups Need To Reach Out To Consumers, Stay Relevant Amid Pandemic: Kris Gopalakrishnan

Infosys cofounder said that in the short term, the economy is taking a hit

Gopalakrishnan emphasised that India is an attractive investment destination 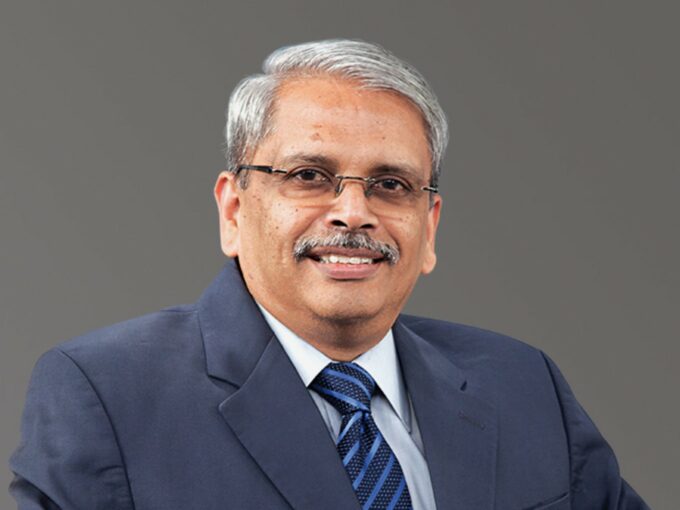 Supporting the brevity and agility of Indian startups amidst the pandemic, Kris Gopalakrishnan, cofounder, Infosys Ltd and chairman, Axilor Ventures said that startups responded faster to Covid-related solutions than established companies because they had less bureaucracy.

Gopalakrishnan said this during a discussion with Sudhir Sethi, founder and chairman of venture capital firm Chiratae Ventures. He said that in the short term, the economy is taking a hit, but in the medium-to-long term, and added all the positives about India remained unchanged.

He emphasised that before the Covid crisis, India already had 36-37 unicorns due to which it was attracting investments. He also referred to recent reports of global tech giants looking to invest in the telecom sector and said that this enforces India being an attractive destination.

“I believe that we will have a large number of unicorns. We will have significant investments coming into India to take advantage of the opportunity that India provides,” he added.

Gopalakrishnan was also confident of the talent in the country saying that it is second to none. “Our healthcare system till now has actually demonstrated that it is able to step up to the challenges despite poor healthcare infrastructure,” he added.

He also noted that the country will use multiple exponential technologies to change industries in the fourth industrial revolution in future. “India is probably the best placed to leverage these technologies for maximum benefits,” he said.

“However, for that businesses need to pivot or repurpose their solutions now and reach out to their consumers during this pandemic, to stay relevant and look at the new opportunities that are being created during this crisis so that they can emerge stronger,” he said.

Recently,  Prime Minister Narendra Modi said India will get its economic growth back on track through its reform measures. PM said he trusts “India’s capabilities and crisis management. I trust India’s talent and technology. I trust the innovation and intellect of India. I trust the farmers of India, MSME’s, entrepreneurs and industry leaders.”