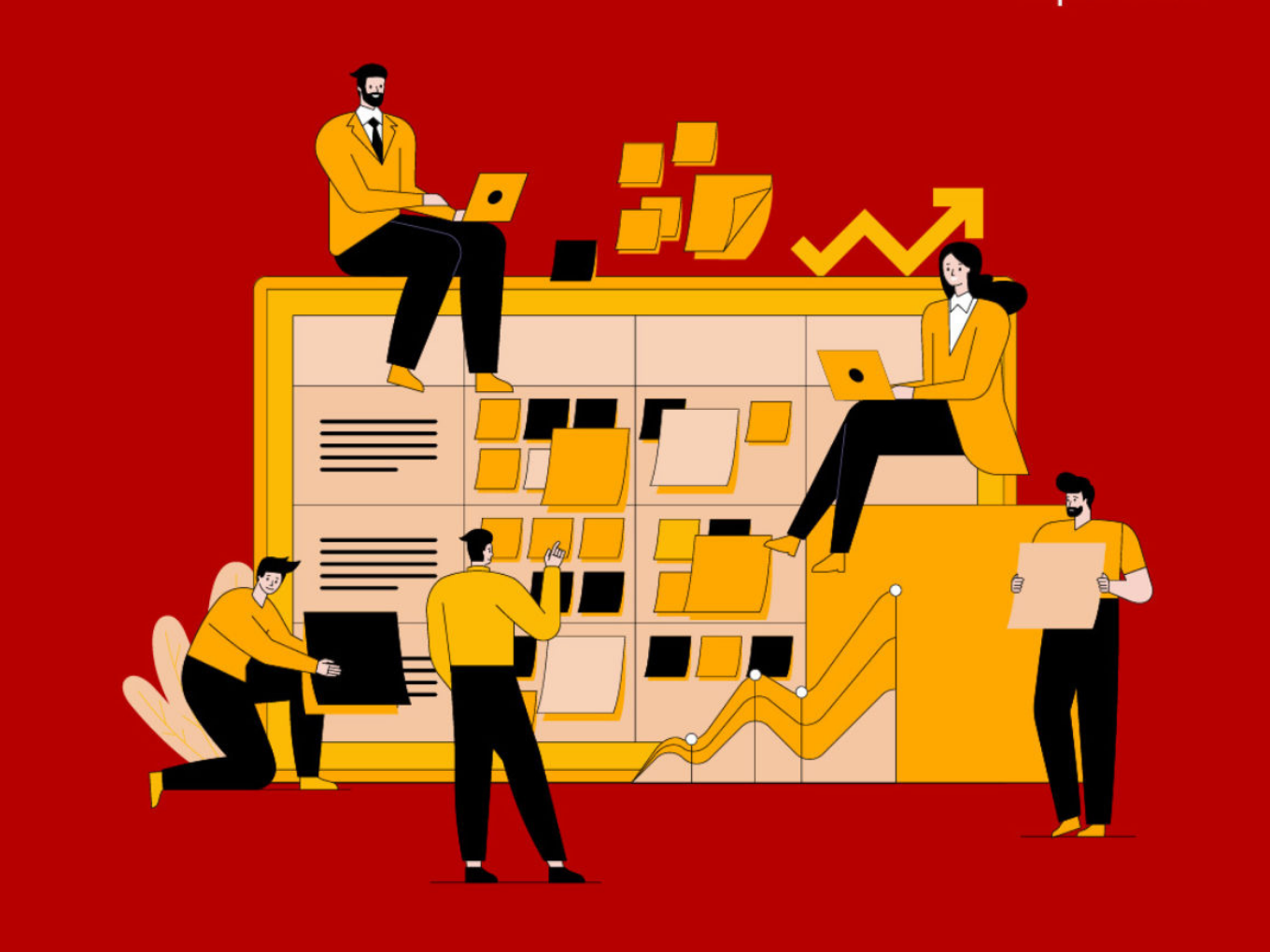 Earlier, startups had five years for converting their debt investments into equity shares effective from the initial day of the convertible note issued

Convertible notes have increasingly emerged as attractive financing instruments for early-stage funding of startups since its inception in 2017, as per experts

This policy move would enable a new generation of startups to raise seed capital/loan with better promise of retaining investments, an expert said

Offering a major relief to budding entrepreneurs, the government has extended the timeline to up to 10 years for startups converting their debt investments into equity shares.

According to a press note of the Department for Promotion of Industry and Internal Trade (DPIIT), it has reviewed the extent of FDI policy in India and announced various amendments, among the key notable modifications is for startups.

“Convertible note means an instrument issued by a startup company acknowledging receipt of money initially as debt, which is repayable at the option of the holder, or which is convertible into such number of equity shares of such startup company, within a period not exceeding ten years from the date of issue of the convertible note, upon the occurrence of specified events as per the other terms and conditions agreed to and indicated in the instrument,” the DPIIT note said.

It means, an investor can invest in a startup through convertible notes, which is a kind of debt/loan instrument. But in this investment, the investor is given the option that if the startup performs well or achieves some performance milestones in the future, the investor can ask the startup to issue equity shares of the company against the money that they had initially invested as a loan/debt.

Convertible notes are generally debt instruments, usually opted by angel or seed investors who are looking to invest in an early-stage startup that has not been valued explicitly.

Blinkit (formerly Grofers), on March 11 this year, closed an additional $100 Mn financing as a part of its fundraising. The funds are being raised through convertible notes from Zomato, which will later be converted into equity.

It was a part of a larger $400-Mn funding Blinkit is looking to raise from Zomato and other investors, which is expected to close in the next two quarters.

The B2B unicorn has seen participation from 5 new investors in this round and its convertible note round was oversubscribed two times.

Airbnb announced last year that it intends to float $2 Bn worth of convertible notes to help shore up its finances.

Extending the timeline to 10 years from 5 years would help ease the burden on startups to prove the concept to early-stage investors (especially in highly innovative cases requiring longer gestation for building scale) without triggering mandatory pre-mature exits, Singhania added.

Rudra Kumar Pandey, partner, General Corporate, said the government wishes to extend the flexibility to startups for appropriate valuation and conversion of the convertible note by additional five years until the startups are able to secure their next round of funding and to save them from the impact of Covid-19 and liquidity issues.

Startups operating across the sectors would benefit from this development, and particularly startups in financial, educational, and retail sectors, Pandey added.