Startups Get Exclusive Runway On GeM With Launch Of SWAYATT

Startups Get Exclusive Runway On GeM With Launch Of SWAYATT 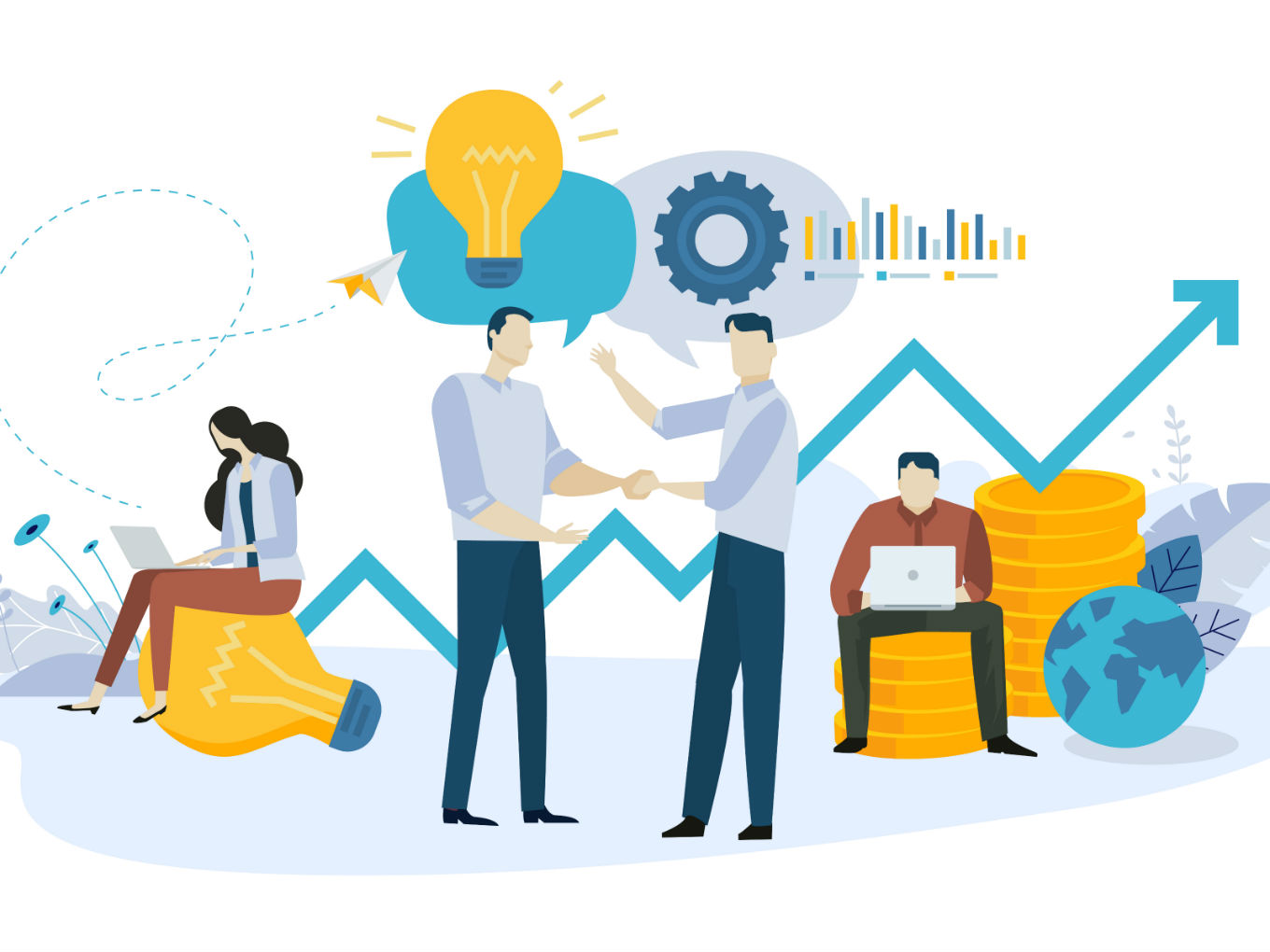 The programme intends to provide an opportunity for startups to reach out to the government buyers by offering their (startups’) products and services through startup runway corner. However, only the Department of Promotion for Industry and Internal Trade (DPIIT)-certified startups will be eligible for the listing.

Prabhu said that they have given startups Diwali and Christmas on the same day as soon after Prabhu announced angel tax exemption for startups.

As part of SWAYATT, DPIIT-recognised startups can register themselves to sell such products/services which will be used by government departments for nearly three months. Startup Runway will enable startups to conduct market trials with government buyers, seek time-bound feedback and gain realistic product, price comparison and market valuation from potential buyers and investors. 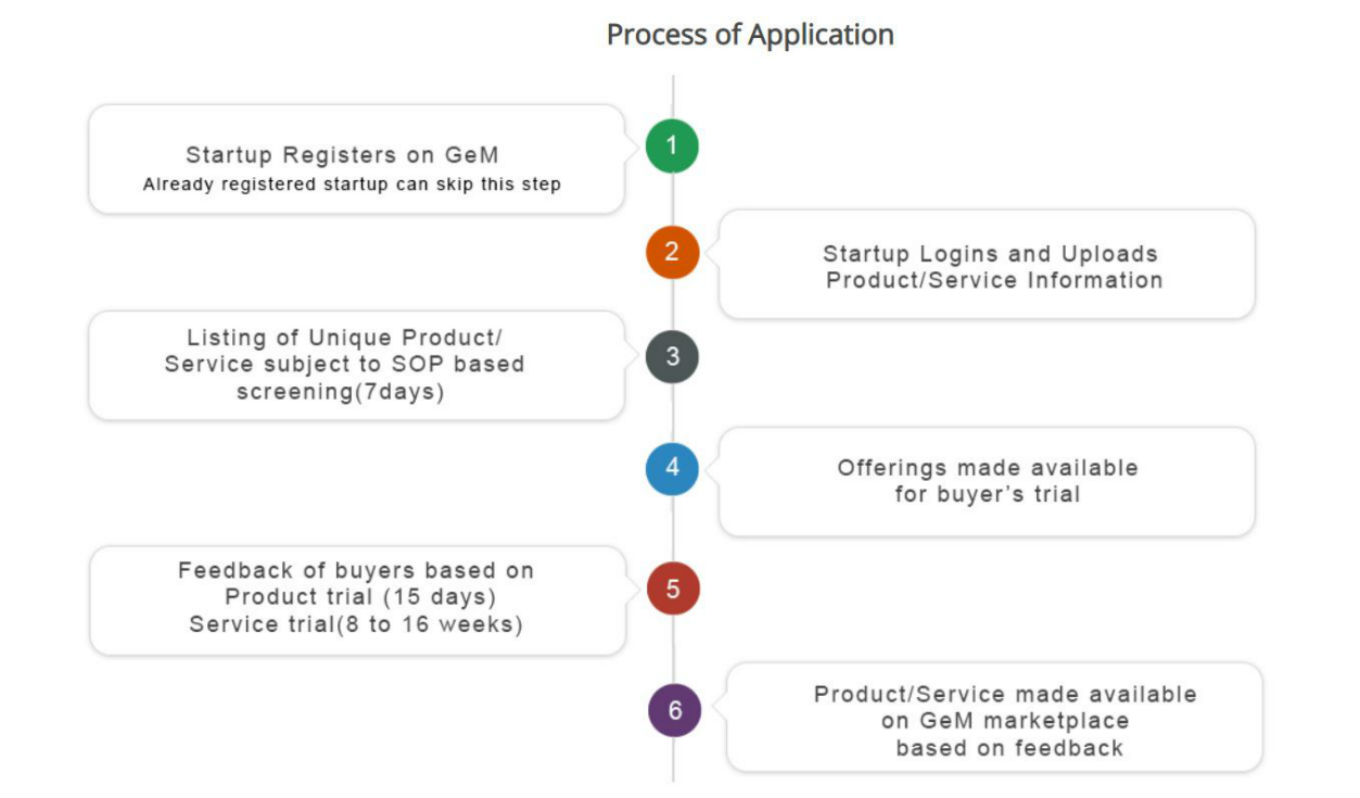 After that, if the product/service receives at least three positive reviews, the startup will be promoted as a full-time seller on the platform beyond the runway page. The startups across categories including artificial intelligence, big data and analytics, fintech, blockchain can apply.

At present, GeM has over 199K registered sellers offering over 7.75 lakh products to more than 33K government organisations/ departments who are buying on GeM. These sellers have garnered a total GMV of INR 19023.6 Cr in the last two years of GeM.

During the launch, GeM chief executive Radha Chauhan claimed that at present 1,528 startups are selling their products on GeM and have garnered total GMV of INR 187.9 Cr.

During the launch, Prabhu also felicitated a few successful entrepreneurs from Women Self Help Groups, Startups and MSMEs in GeM. He appreciated the achievements of GeM reaching out and empowering these diverse groups and reiterated the need to support and strengthen such initiatives and enterprises which constitute the backbone of the Indian economy.

Prabhu shared that the government aims for GeM to record $100 Bn GMV soon as they continue to experiment with geographical indicators and self-help groups to boost the sale.

Going forward, the minister shared, GeM will also collaborate with NABARD (National Bank for Agriculture and Rural Development) which has nearly 8 Cr people in its self-help groups to further support the women entrepreneurs and startups sale their products.