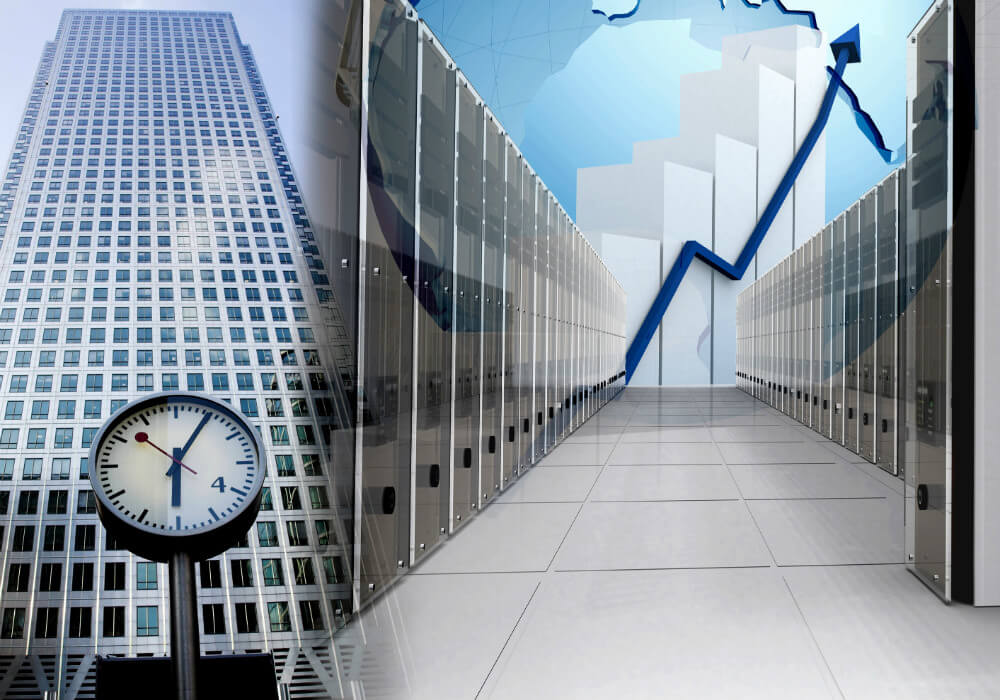 Home to 271 out of the Asia-Pacific’s top 1000 high growth companies including startups, India has topped the list of FT 1000 High Growth Companies, followed by Japan with 190 companies and Australia with 115 companies.

Many of Indian startups including Furlenco, Ixigo, Zomato, LogiNext, Delhivery, Infibeam and GrabOn have made into the list.

Among Indian startups, while Furlenco has got the top rank of 9th, LogiNext, Ixigo, Delhivery and Zomato have also made to the top 50, ranked at 21, 39, 44 and 49 respectively. Chai Point has been placed at 86.

This is the first time that FT in collaboration with Statista has ranked companies based on their three-year aggregated CAGR. The inaugural ranking has been compiled based on their CAGR performance between 2013 and 2016.

With 60 companies in the FT 1000: High Growth companies, Mumbai ranks at two after Tokyo (134) in the Asia-Pacific region. 48 companies from Delhi, along with NCR, and 24 companies from Bengaluru have made into the list.

As per the list, technology was the most represented sector, followed by industrial goods and healthcare.

As per FT, the ranking of 1000 fast-growing companies has been published after examining the profiles of 14K companies from Asia-pacific. The list features 11 developed markets of Asia-Pacific: Australia, Hong Kong, India, Indonesia, Japan, Malaysia, New Zealand, the Philippines, Singapore, South Korea and Taiwan.

India’s furniture marketplace Furlenco has registered 3,941% revenue growth in the same period, while Delhivery and Zomato have witnessed revenue growth of 1,111% and 986% respectively.

India has topped the FT 1000 High Growth Companies owing to the omission of Mainland China but, Hong Kong and Taiwan.  However, the ranking does highlight the reforms taken to better the Indian startup ecosystem.

Besides FT 1000 high growth companies ranking, DIPP had also marked seven pillars with 38 pointers to rank the states in terms of their startups and ecosystem. The ranking will be published in June 2018.