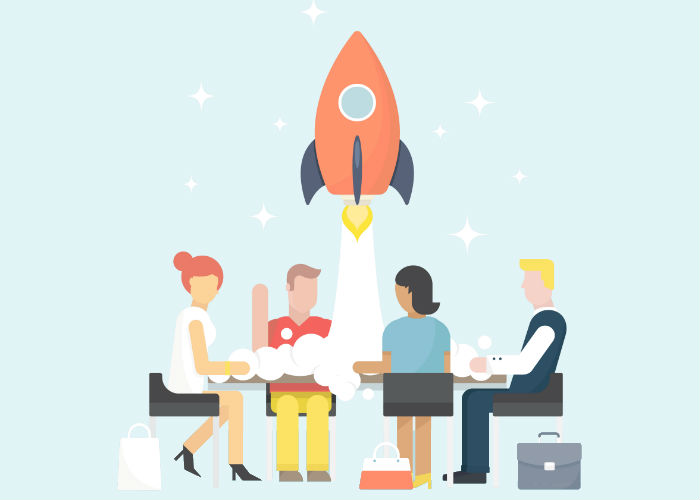 Like other big corporate houses, startups are also started picking up pace in India. Today, startups have access to multiple sources of funding from venture capitalists, private equity, angel investors, banks and financial institutions as well as incubators.

According to the recent report by IT industry lobby Nasscom, as many as 2.5 lakh jobs are expected to be created by tech startups by 2020. Nasscom revealed a report titled, “Tech Startup in India: A Bright Future”, which says that by the end of 2020, more than 11,500 start-ups are expected to get established in India.

Presently, India is the fourth largest base for new companies with more than 3,000 tech/ digital startups registered.

The study further states that more than 800 startups came up in India in 2014 alone. Bangalore and the Delhi- NCR (National Capital Region) are the top two startup destinations and the two geographies together account for more than 50 per cent of new companies.

Another interesting fact revealed by this report is that more than 73% startup founders are under the age of 36 years and dominates the Indian startup landscape. Between 2010 and 2014, $3 Bn (INR 18,900 Cr.) is estimated to have been invested in startups, report said.

Recently, a job portal, TimesJobs.com said in its study that almost 55% organisations witnessed candidates changing jobs to work in startups. According to the TimesJobs study, startup scenario is changing at a very fast pace in India and employees are eyeing towards startups for better career option despite of risk involved.

Vivek Madhukar, COO, TimesJobs.com said, “Startups are going to be the Engines of Growth for 2015. The entrepreneurial spirit, backed by strong education, ample capital and economic policy support is going to be the engine that drives India into its next growth cycle.”