100 Days Of GST: The Unsolved Conundrum For Online Retail Startups

100 Days Of GST: The Unsolved Conundrum For Online Retail Startups

Though Effective In Long Run, GST Still Posses A Fresh Challenge For The Startups In Online Retail Space 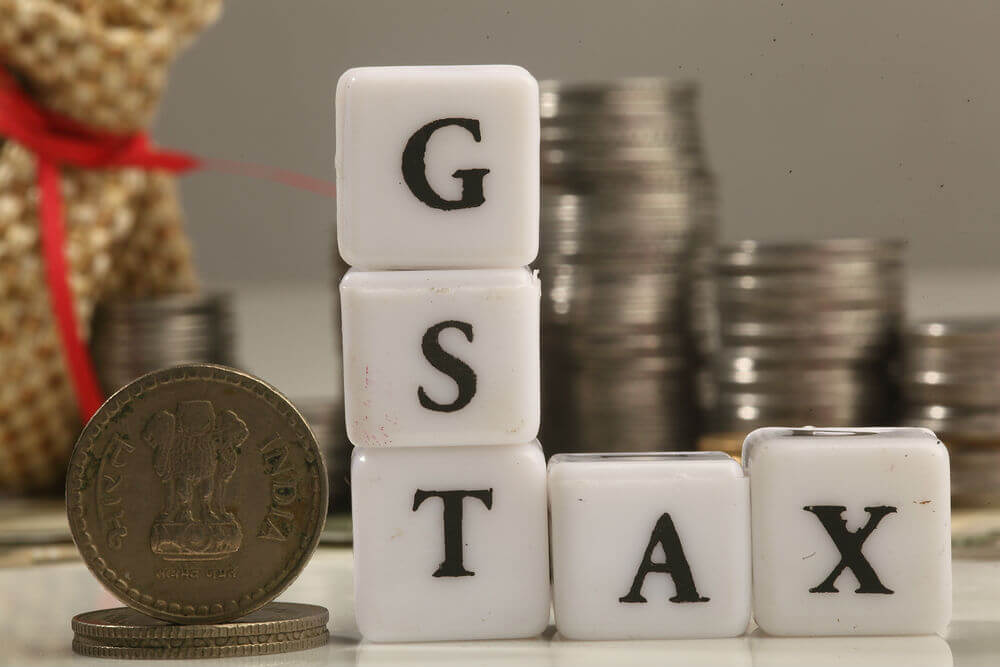 It has now been more than a month since we went past the 100-day landmark of Good and Services Tax (GST) implementation in India.  It was on 1st July 2017, when the rubber met the road, as far as GST is concerned. Till then, all law-making, rules, clarifications, etc., were theoretical in nature as far as the taxpayers were concerned.

Before the implementation of GST, there were expectations that there would be a uniform single tax rate, which would result in an effective tax collection and compliance system. There were also concerns as to whether the entire ecosystem of taxpayers, advisors, department officials and the IT system being built by GST Network (GSTN), would be ready in time. It was observed that while large companies had started gearing up for GST early enough, startups and SMEs were relatively late-starters.

Presently, while a part of the startup industry has aligned itself well with the GST regime, many are still struggling within the new paradigm.

Due to glitches in the IT system of GSTN and difficulties experienced by taxpayers, the GST Council has repeatedly, provided relaxations in the form of extensions, waivers, and rate changes. For instance, the provision of reverse tax payment by the recipient on procurements made from unregistered persons has been deferred until the start of the next financial year. To overcome the difficulty in furnishing invoice-wise details, the facility of filing quarterly returns has been extended to all small businesses. Imposition of late fees has also been waived in view of non-availability of transitional credit due to procedural issues.

GST: Another Jolt For Ecommerce Startups

Many startups operate in the retail / online space. After demonetisation, India’s online retail market has now received another jolt. When GST was being introduced, it was believed that it would give a boost to the ecommerce industry by eliminating hurdles in inter-state delivery, like the entry tax introduced by some states. However, GST poses a fresh challenge to this sector because of the mandatory registration requirement for persons supplying through online portals, or even having inter-state supplies (which has now been relaxed).

Further, most suppliers associated with online portals are micro-entrepreneurs having a sales turnover below the exempted threshold of INR 20 Lakhs. There is a clear disparity between online and offline sectors, where such suppliers are required to be registered if they operate online, unlike those who operate offline only.

In view of representations made by industry, appropriate amendments were carried out in respect of certain services such as housekeeping, hotel accommodation, plumbing, etc., and the liability to discharge tax was shifted to the e-commerce operator, in turn, thereby relieving the service providers from such onerous compliances.

However, these amendments did not really solve the problem of disparity in taxation framework between the online and offline sectors. Though startups were exempt, tax is still payable in respect of supply made by a person operating under the threshold of INR 20 Lakhs. Accordingly, such services may become uncompetitive when compared with their neighborhood rivals. The possibility of the ecommerce operator absorbing this tax impact is unlikely, as this would make online portals unviable.

There have been other measures taken, which have particularly benefited SMEs and startups. These include the following:

A clearly stated policy objective of the government was to make India a preferred place to do business. Their consistent efforts have also been successful as India recently jumped 30 places to the 100th position in the World Bank’s ‘Ease of Doing Business’ index. It is also expected that once the impact of GST is factored into next year’s rankings, this will improve even further.

From a policy perspective, GST should be the same irrespective of the medium of supply, whether online or offline. If online transactions were taxed irrespective of the threshold, it would be a deterrent for individuals and small businesses to transact online. It is envisaged that the government in the future would address these and other related issues. In the long run, GST will benefit startups in terms of a reduction in the multiplicity of taxes, uniformity in compliance procedures across India, reducing incidences of double taxation, and taking everything online from registration to filing returns.  All this would make it easier for startups to focus purely on business issues, and expand operations with tax incidences not being a determining factor anymore.