#StartupPulse Is Coming To Aamchi Mumbai, Are You Ready Startups?

#StartupPulse Is Coming To Aamchi Mumbai, Are You Ready Startups? 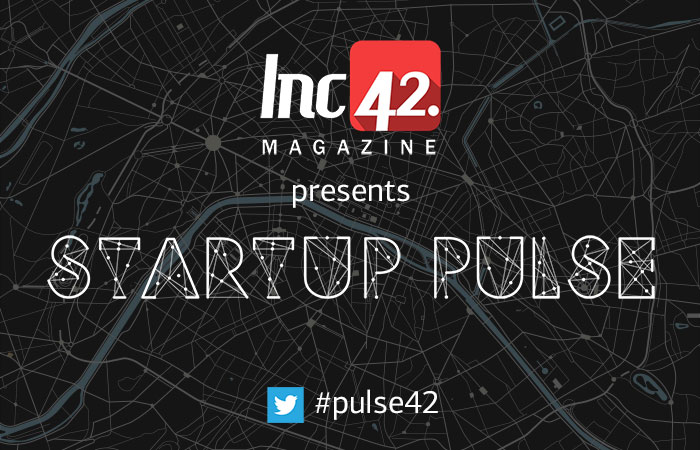 With a huge round of applause from investors, startups and mentors, StartupPulse concluded its Delhi edition last month. The event brought forward over 14 awesome startups from numerous applications. 5 out of the 14 mentored startups, StrollUp, Eckovation, Tap&Eat, Apprix and Hostpost made it to the finals.

After Delhi’s success, working on the same lines to support early stage startups, StartupPulse will reach its new destination, “Aamchi Mumbai”, on February 19, 2015. Startups, mark your calendars. The last date to apply is February 15, 2015.

StartupPulse is a highly curated platform to weed out some of the most promising early and growth stage startups and provide them with one-on-one mentorship and access to angels.

We don’t believe in generic “gyaan” that is quite common in the ecosystem these days. The 15 startups that will be chosen from the applications, will then be mentored on various aspects like Design (UI/UX), Sales/Marketing, Technology, Product Management and Fundraising from various industry experts, getting valuable one-on-one mentorship throughout the day.

All the startups will also get a special one to one session on how to pitch in front of investors from communication experts.

On the next day, selected startups will pitch in front of a jury of lead angels, investors, accelerator heads and industry veterans.

“Billions of people dream, millions come up with good ideas, thousands work really hard to realize their ideas, hundreds of them persevere, but still, only a handful of them actually succeed” So, gear up for StartupPulse Mumbai.

Applications will remain open till February 15, 2015. Startups are invited to fill out applications by logging onto StartupPulse.in and confirm their entries.