NomaStay, Hubs, and Finger Farm Secured The Top Positions At The Startup Weekend 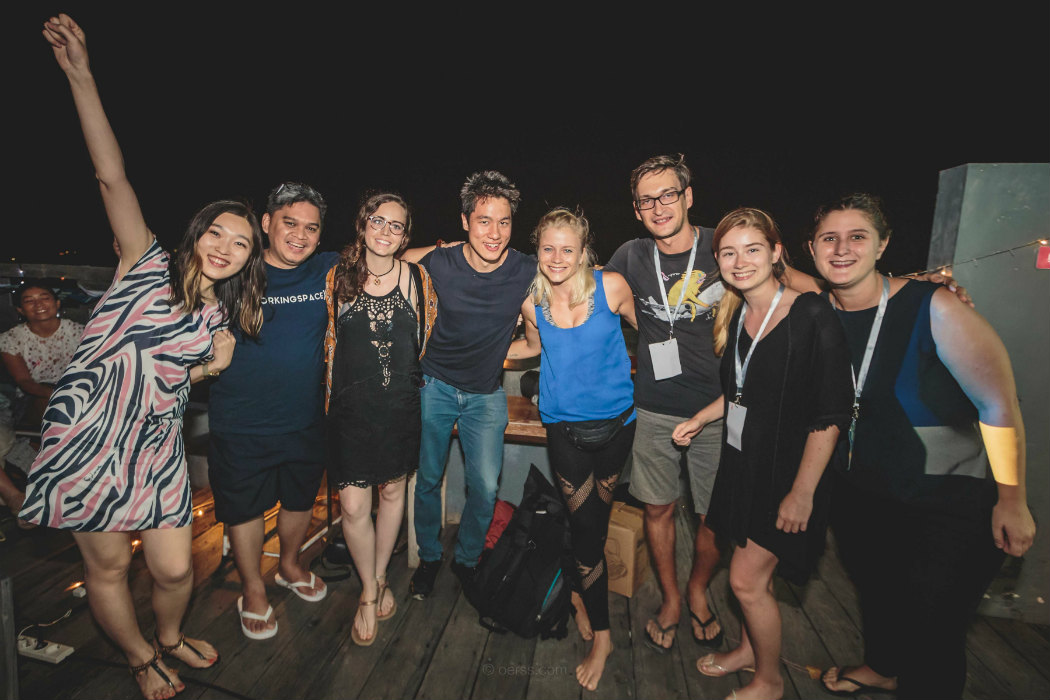 The three-day-long startup marathon brought together entrepreneurs, programmers, coders, designers, and other professionals. The idea was to build and launch their businesses with the help of mentors and coaches, before presenting them in front of the judges – all within the timespan of 54 hours.

Commenting on the success of the event, Steve Munroe, co-founder of Hubud said, “Bali is an entrepreneurial space. There is creative energy here. This event is not necessarily about starting a business, even though some business ventures began here, but essentially it is teaching people the way of starting a business and trying things.”

This year’s Startup Weekend focussed on startups that support sustainable and purposeful tourism. It offered hands-on experiences where entrepreneurs and aspiring entrepreneurs checked the viability of their entrepreneurial ideas. 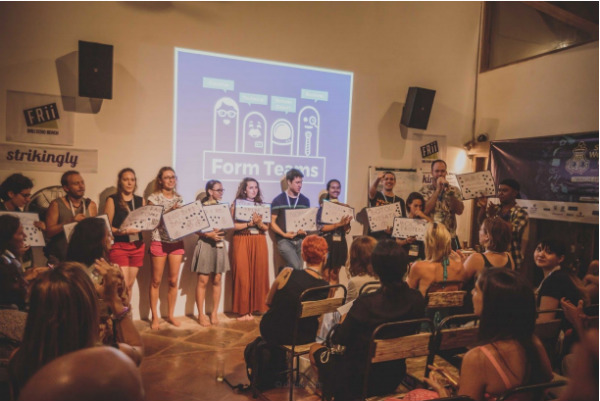 As per an official statement, the event saw a total of 76 participants, from around 25 countries, including Canada, India, Russia, Indonesia, Switzerland, Moldova, UK, France, USA, Netherlands among others, that pitched their ideas in Startup Weekend Bali. A total of 29 pitches were made by the participating teams, out of which, 11 were selected to go to the next level.

Day two witnessed teams undergoing brainstorming sessions to formulate and further develop their business plans, and to device a basic prototype. They were assisted by 12 industry stalwarts for the same, including Rui Wang, Pre-Sales and Consulting Manager at Amadeus Asia; Augustine Merriska, Community and Impact Director at Plus; and Ria Templer, founder of Utama Spice.

Finger Farm – an app to connect local Bali farmers to travellers who would like to learn farming and permaculture while they’re travelling.

Travelis – an on-demand app that connects visitors with tour guides and drivers.

Hubs – a web platform in Indonesia that supports waste management initiatives in the villages.

The 11 selected teams presented their final ideas, with prototypes to a panel of judges on day three, Sunday. NomaStay emerged as the winner of the competition, with Hubs and Finger Farm securing second and third position, respectively.

The winning startups will be eligible for various benefits offered by the Startup Weekend, and coworking space, Hubud in Bali.