‘Startup’ To Be A Subject In UP Colleges, Universities

‘Startup’ To Be A Subject In UP Colleges, Universities

The govt issued the first tranche of its INR 1,000 Cr Startup fund to SIDBI last week 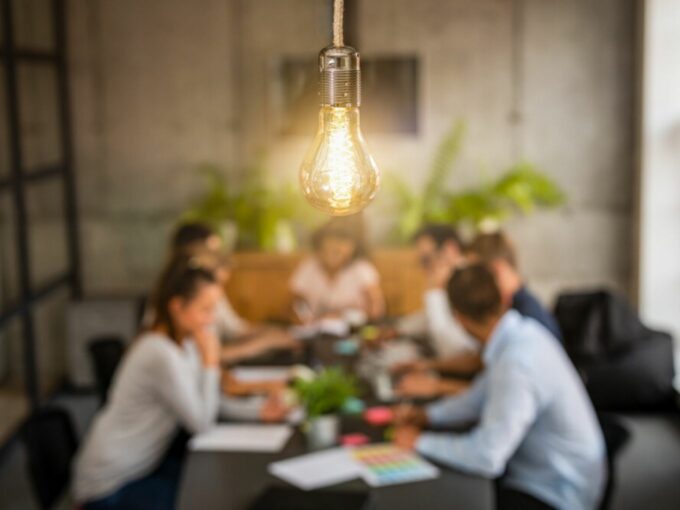 The Uttar Pradesh government on Saturday (May 23) announced that ‘startups’ will be incorporated as a subject in local colleges and universities to encourage youngsters to take up entrepreneurship.

“To have more young entrepreneurs in the state, the government will introduce startups as a subject at universities and colleges. Chief Minister Yogi Adityanath wants to make the youths job providers and not just be job-seekers,” the official statement said.

The state government has also decided to introduce a new policy, which will allow final year graduate and postgraduate students to take a one-year-long study leave. The students can take up internships during this break and will get a monthly allowance of INR 2,500.

The state government aims to boost UP’s startup ecosystem in order to create more employment, especially as several migrant workers are returning to the states after losing their jobs due to Covid-19 pandemic.

Last week, Adityanath has also emphasised on the importance of a new startup policy for agriculture, health, education, and several other important sectors of the state and ensure that the youth is connected with it. He added that the step will prove to be an important booster for the state and allow its economy to revive faster.

According to media reports published in February 2020, the UP government was also looking to issue a new “Startup Policy 2020” to enter into the top three domestic rankings by next year. It was also looking to appoint a nodal officer in all the 75 districts to promote startups and form alliances with the educational and technical institutions to promote new business ventures.

Reviewing the draft, the chief minister had also emphasised that the state possessed large untapped potential in the startup segment. He had also directed officials to create a mechanism of coordination between the different wings of the state government and higher educational institutions, agricultural universities.

The UP government also issued the first tranche of INR 15 Cr to Small Industries Development Bank of India (SIDBI) for the INR 1,000 Cr Startup fund. The fund will be used to encourage the startup ecosystem in the state and will be managed by SIDBI itself. It will act as a fund of funds through which the capital will not be directly invested in the company. Instead it will participate in the Securities and Exchange Board of India (SEBI) approved alternative investment funds.