The form can be filled from Startup India's website

CBDT is expected to convene an internal meeting soon 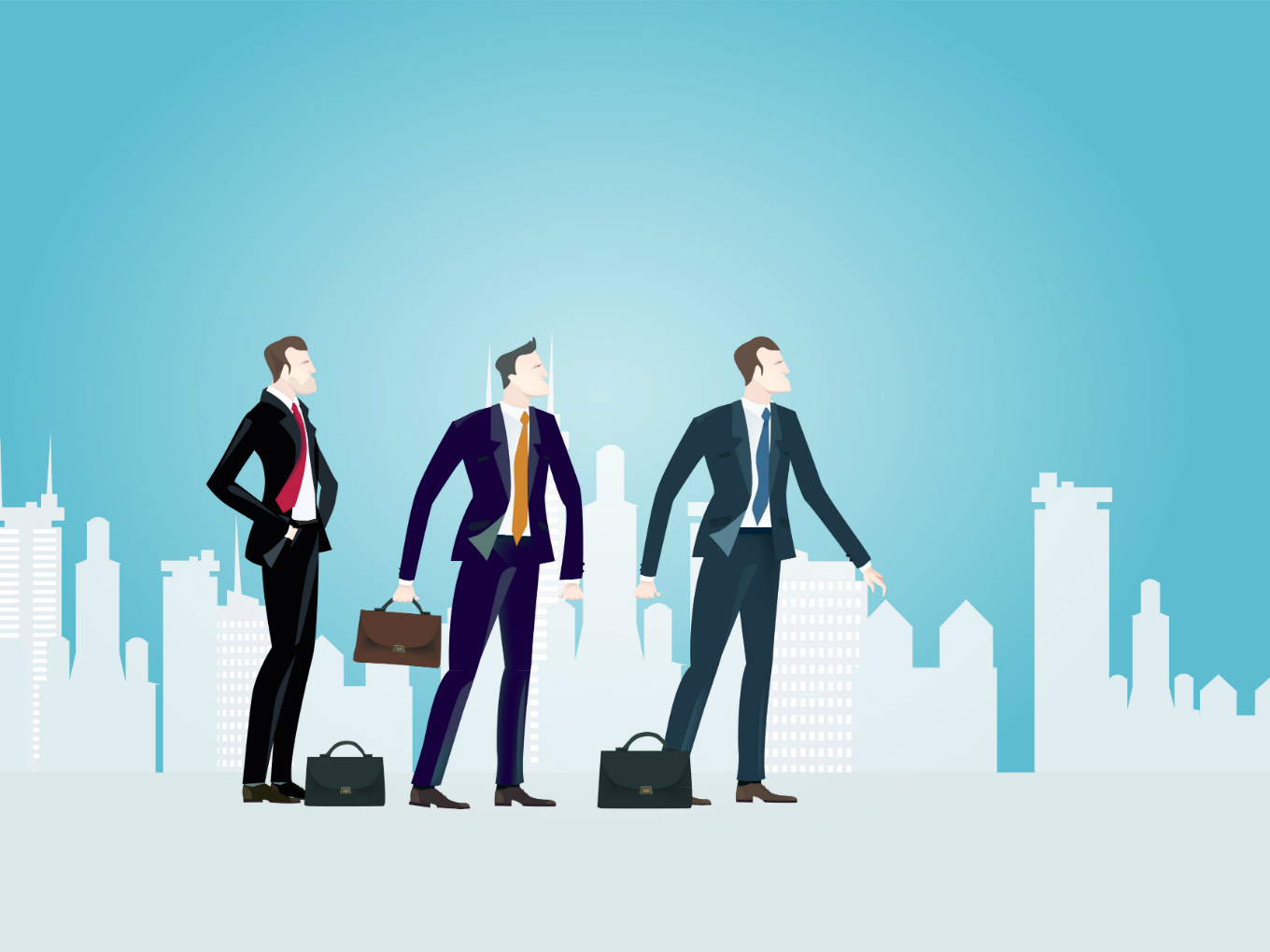 India’s startup ecosystem stakeholders have demanded that CBDT expedite the process of clearing the “Section 56 Exemption Declaration” certificate to the startups. It is of the view that startups, who have received assessment orders from the I-T department, have been applying for the exemption ever since the DPIIT’s February 19 notification on angel tax but they have not yet received the certificate.

“There is no reprieve so far for several startups that have received the orders; but if their appeals are handled in a fast track manner to process the new Startup India angel tax exemption certificate, which they produce during the hearing, it would be very helpful to them and we have shared the same with Akhilesh Ranjan, Member CBDT yesterday,” Sachin Taparia, founder of an online citizens’ forum, LocalCircles, told Inc42.

Once a startup registers at the Startup India website, it will need to file Form 2 (Section 56 Exemption Declaration). This form goes to DPIIT who then scrutinises the application and transfers it to the CBDT, and if the startup is within the INR 25 Cr exemption limit, he is safe from the angel tax.

“Once the DPIIT approves the certification of startups, an electronic communication goes to the CBDT who marks them as startups in their system. This process is important — and we have asked them to bridge this communication gap quickly — so that, whenever a share premium event happens and notice gets generated, the startups who have applied for exemption won’t get a notice under Section 56(2)(viib),” Taparia said.

He said that CBDT is expected to convene an internal meeting this week to resolve this issue.

According to Taparia, DPIIT had earlier ensured the stakeholders to soon complete their side of processes for the CBDT to issue an acknowledgement to startups stating that they have received their submission.

“I assume that they will have this process figured out by this month and then assuming that this letter goes out, then the startups’ appeal can be heard by April 30,” Taparia asserted.

Inc42 had earlier reported that startups who have registered with Startup India can fill up the declaration form and submit the certificate during the appeal process and also meet the Principal Commissioner of their respective zones. The CBDT has sent an internal memo directing commissioners to close the appeal process for startups on priority.

“This declaration form has recently gone live. I am hoping that within a week the entire loop will be closed. The quicker a startup applies for this certificate, the easier it will become for them to get the exemption,” early-stage venture capital fund 3One4 Capital’s founding Partner Siddarth Pai, said.

According to LocalCircle’s estimate, more than 300 startups have received the angel tax assessment order under Section 56(2)(viib).