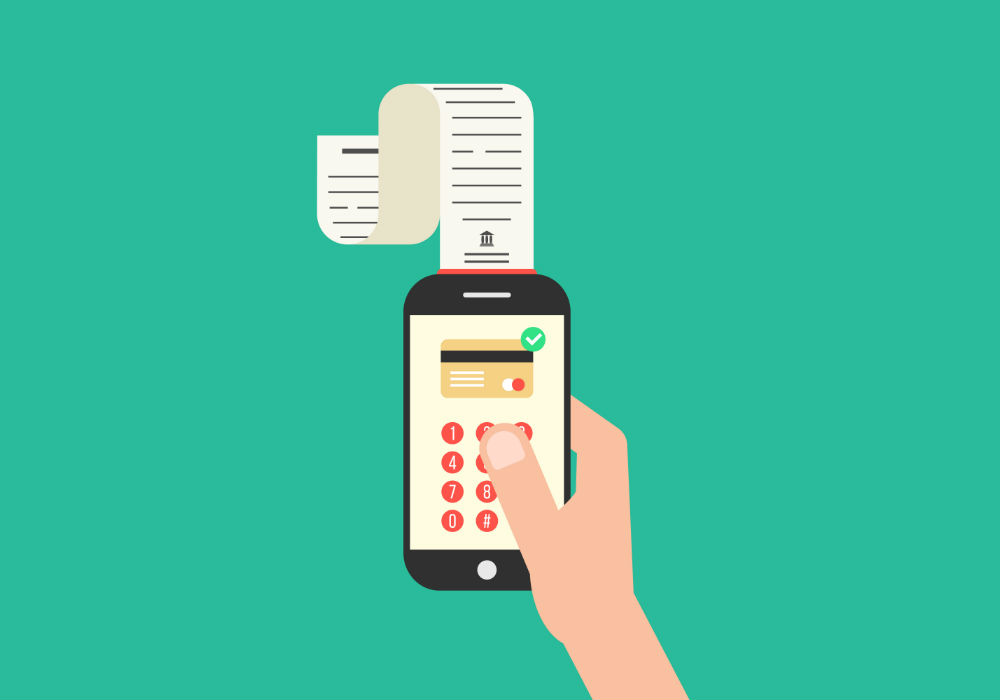 Over the last few weeks I had a chance to review 89 of the companies to understand their free to paid conversion and also a chance to talk to 13 companies. What I learned was that time spent on the pricing page was a key indicator of conversion and you can A/B test your pricing page for colors, position of your highest and lowest prices, number of plans showed, feature listing and your call to action. The names of your pricing plan also has a significant signalling effect on your customer’s perception of your product.

I wanted to showcase today the biggest transition pricing plan pages will have over the next decade.

The move primarily affects B2B companies, but is being driven by consumer Internet companies currently such as Uber with their surge pricing.

There are 3 steps towards the maturity of the pricing model that I foresee.

The first step is the transition from perpetual pricing or “pay unfront” pricing to subscription billing or “pay as you go“.

The second step is the transition from subscription billing and “pay as you go” models to utility billing or “pay for usage“.

Why was perpetual pricing or “pay upfront” popular?

Perpetual pricing was easy to understand, for most accounting and finance teams.

Paying for software and amortizing it over a period of time was easy to register on the financial records. The initial assumption was most of this software was going to be in “perpetuity” or forever. It was over 20 years from 1980 to 2000 that most folks realized this was not true. Software changed constantly, had to be upgraded and the 20% annual maintenance did not pay for the new versions.

Why did we transition to pay as you go?

When finance and accounting teams realized that only a fraction of the software that was purchased, is going to be used, and much of it was “shelfware“, they were loathe to pay for “things that were not being used”.

So, they decided to move from a CapEx (Capital Expenditure) to an OpEx (Operating expenditure) mode. This transition moved the costs of software from the balance sheet to the income statement.

The second problem was the high cost. Perpetual pricing assumes a 4 year fee for the software would be paid “upfront” and so the cost of that software was pretty high. Which meant, most smaller and mid-sized customers were unable to afford it.

Why is there going to be a transition to pay for performance?

While the problems of lack of usage, high upfront cost, and the “skin in the game” can be solved by Software as a Service (SaaS) models, which ensures payment to the software partner once the software is being used and only for the amount it is being used, the problem of “obtaining value from the software” still exists.

The problems with SaaS pricing (usage) are 3 fold:

1. Inability to predict the “constant amount” each month – since it is be based on usage, instead of a fixed amount each month.

2. The need to focus on “success” instead of “best effort” for customers. Instead of the provider saying “this is what we will provide” the provider and consumer jointly will have to agree on the “desired outcomes” and the share of value they will each obtain from the transaction.

3. The need for providers to capture more of the “value” associated with the pricing instead of the “cost plus profit” model.

Which is why the next transition will be towards subscription billing or variable pricing not onusage but on “outcomes“.

Here is an example that most folks can relate to:

Instead of charging you for the distance, which is what the taxi charges you, the cab instead charges you more for the “desired outcome“, being there on time. That means, for someone who left at 5 pm the cost would be less than for you, even though both of you went the same distance.

Here is another example.

If the desired outcome from a startup joining an accelerator is to A) Get a follow on round of funding and B) get some early customers instead of paying (a percentage of your startup, not an actual amount) a fixed %, startups will transition to paying for those outcomes or not paying at all. Or associating a variable payment based on the level of achievement of that outcome.

I believe the biggest transition that pricing pages will have to reflect over the next decade will be the move from “usage based pricing” to “outcome based pricing”.