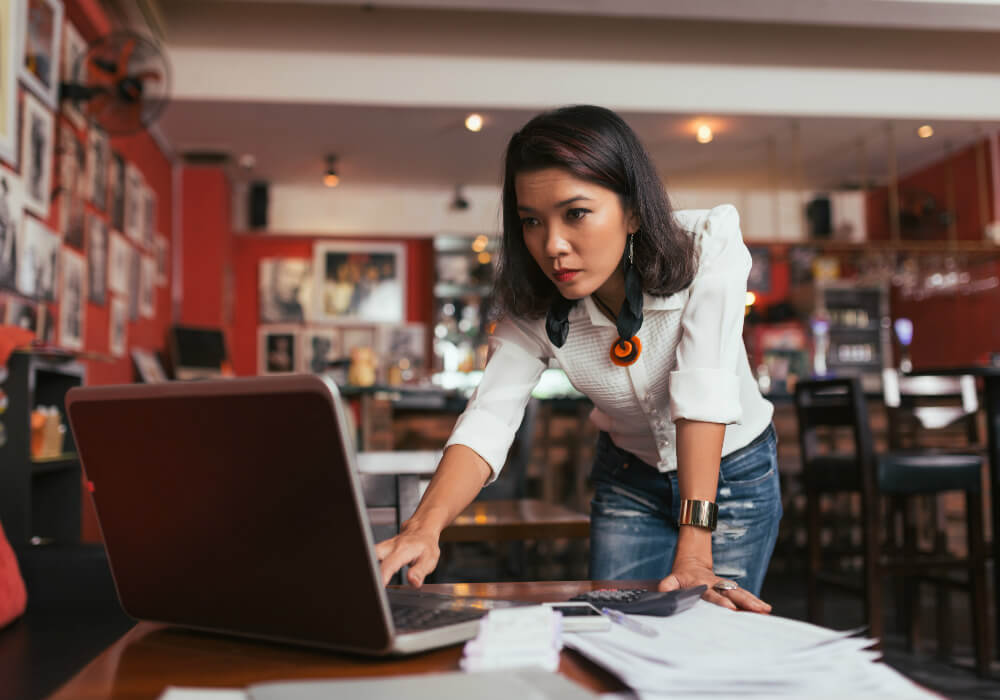 Celebrating the third edition of IT Day in Jaipur last month with e-Mitra Connect, Hackathon 4.0, Tech Rush and Eduhack initiatives, Rajasthan government has just stepped up its startup policy and promotion in the state.

‘Corporates can’t alone develop the infrastructure and lead the innovation game’. The states are now learning the nitty-gritty of investments which by the way follow innovations riding over states’ policy and infrastructure. Bihar, Odisha and Rajasthan are now rushing to perform better in this startup game following the formula already adopted by Karnataka and a few other states.

NITI Aayog, the policy think tank of the Government of India(GOI), is in the process to set the game-rules for new verticals and platforms untouched so far. This includes blockchain and Artificial Intelligence(AI).

Let’s take a look at the developments pertaining to the startup policies this month!

Goa Govt To Roll Out IT Startup Schemes Soon

In a bid to give a big push to the ‘Startup India’ campaign in Goa, Rohan Ashok Khaunte, the state’s Minister for Information and Technology said that the incentives under the Goa Startup Policy have been finalised and will be sent for cabinet approval.

Goa’s revamped IT startup scheme, which aims to focus on generating employment and incentives for Goan entrepreneurs and startups, will be implemented within 20 days.

Interestingly, this policy will give massive subsidies and incentives to startups, including a one-time grant of $15,373 (INR 10 Lakh) with a promise of the minimum viable product.

In addition, special incentives will also be given including a reimbursement of up to 50% of the salary for any startup if local youths are hired.

With plans to offer a major boost to angel funding in startups, the Securities and Exchange Board of India(SEBI) has indicated to double the maximum investment limit by angel funds in venture capital undertaking to $1.5 Mn (INR 10 Cr) from the current $770.5 K (INR 5 Cr).

SEBI board has approved the amendments to Alternative Investment Funds (AIF) regulations with respect to “angel funds” after recommendations from its working group. However, the final decision is yet to be announced.

The working group comprising of angel networks, consultants and startups is looking to simplify certain provisions of the AIFs to help in ease of doing business for angel funds.

At present, over 398 AIFs are registered with SEBI, of which 114 are registered under Category I, including eight angel funds. Angel funds are aimed at encouraging entrepreneurship by financing small startups at an early stage where it is difficult to obtain capital from banks and financial institutions.

Indian Govt To Draft A Policy To Promote Agritech Startups

The GOI is considering to draft an agriculture export policy to promote agritech startups.

As reported by TOI, the draft highlights the need to support entrepreneurs who want to start a new venture in this field.

Excerpt from the draft stated that “A startup in the agriculture export sector, which is going to work on a new concept/product/ project may submit its proposals. All such proposals would be referred to the fund manager for its evaluation and provide funding for the deserving proposals which are going to aid in increasing agricultural exports from the country”.

The Odisha government recently approved a series of amendments to its Odisha Startup Policy, 2016 to accommodate and promote the startup culture among women, transgender and people from the Scheduled Caste(SC) and Scheduled Tribe(ST) in the state.

According to the amendments, women, transgender, SC/ST and differently-abled would get a monthly allowance of $338 (INR 22K) for creating startups.

The state government also aims to improve the women founder share in the state startups to 33%. The funding assistance for product development and marketing has also been increased to $24.5K (INR 16 lakhs) even if any of the co-founders is either a woman, differently-abled, transgender or belong to SC/ST.

As per the statement, the cabinet also approved the reduction in revenue-run rate from $15,370 (INR 10 Lakhs) per month to $3,842 (INR 250K) per month during the preceding six months as one of the eligibility criteria for availing product development and marketing assistance.

Over and above, the Cabinet approved the adoption of relaxed criteria for startups on the lines notified by the Department of Industrial Policy and Promotion under the Union Ministry of Commerce. Earlier an entity required to have incorporation or registration not prior to five years to be declared as a ‘startup’. This has now been relaxed to 7 years in general and 10 years in case of biotechnology startups.

Since the launch of ‘Startup India, Stand Up India’ by the present NDA government, 18 states have so far implemented the startup policies in their respective states. However, in this diverse country, is the centre’s startup policy yielding the desired results? In one of its alarming reports, the parliamentary committee, recently, expressed serious concerns about the huge gap between the number of startups receiving funding, tax exemptions and the number of such entities that have been recognised.

Clearly, to raise the policy efficacy countrywide, a lot needs to done from the states’ end.