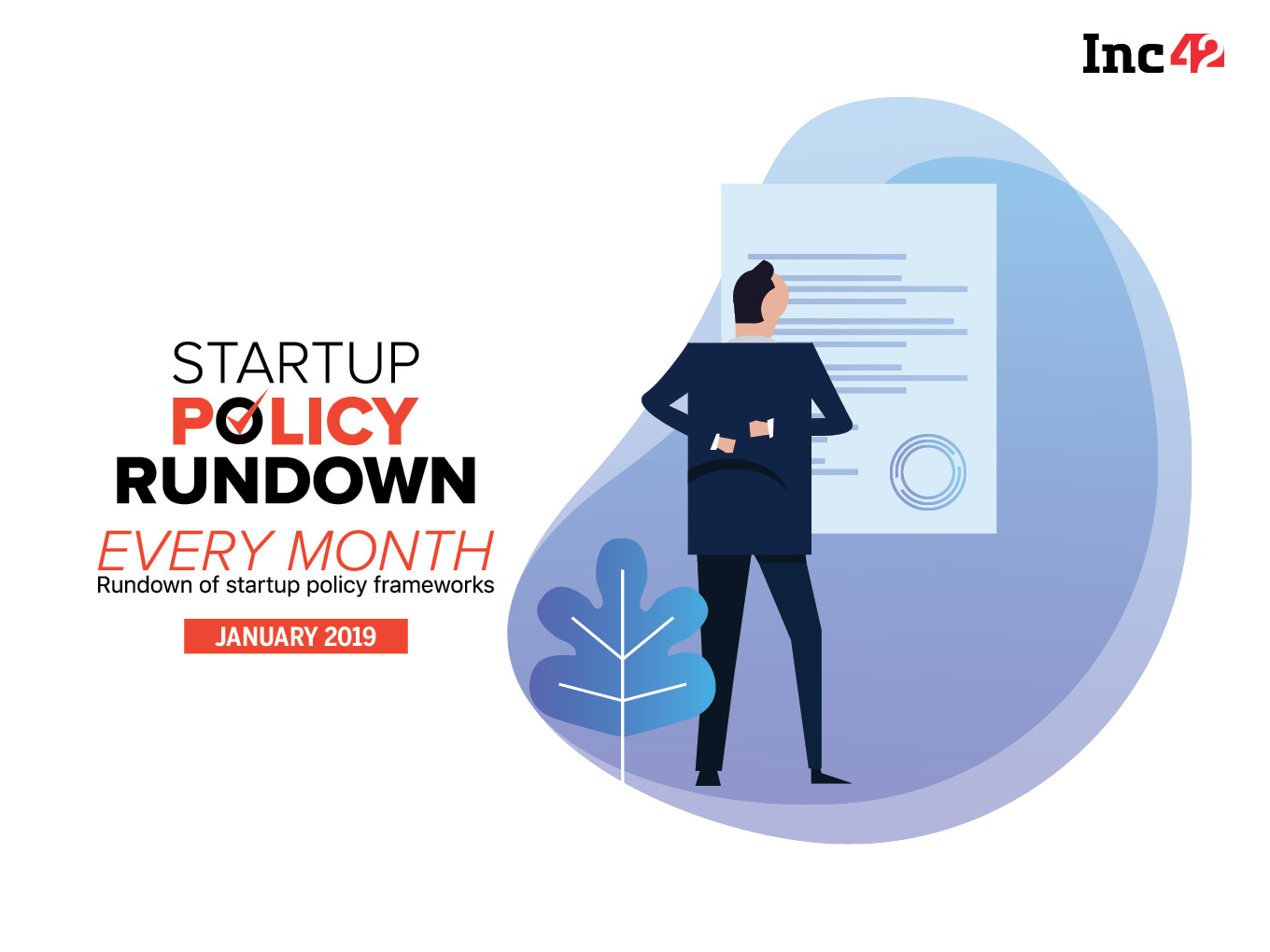 Import duty on EV components has been reduced

There was a time when budget presentations in India were made peppered with quotes, adding some colour to an otherwise serious affair and giving the media and people at large talking points. While presenting the landmark 1991-92 Budget, the then finance minister Manmohan Singh had quoted French poet Victor Hugo: “No power on earth can stop an idea whose time has come.”

The quote was apt and contextual. The year was 1991. India had faced the worst economic crisis since independence. With barely $I Bn in its foreign reserve, which was hardly enough to pay for two weeks of imports, India had sought funds from the IMF and, as part of the conditions imposed by the IMF, Manmohan Singh had abolished the License Raj / Permit Raj.

Whether job creators — namely startups, which according to Inc42 DataLabs, now number 39,000, having increased almost 7x in the last 10 years — have addressed the unemployment problem or can even address the Inda’s looming unemployment issue in future is debatable.

Further, startups the world over are viewed as impact creators, through their innovative ideas and their implementation. And, job creation is a by-product for them. The burden should not be the other way around.

The Modi government, which can be given its due credit for helping develop the startup ecosystem in the country, must understand that startups’ primary job is to innovate and not create jobs.

Amid a slew of historic reforms such as FDI, GST, digital payments, and more, startups, on their part, expected the government to address tax-related policies affecting their ecosystem.

But ahead of the General Election 2019, the interim finance minister, while delivering the Budget speech on February 1, missed a huge opportunity to address the core concerns of startups and remove the roadblocks that are hindering the growth of the startup ecosystem in India.

These were the demands of the Indian startup ecosystem from the Budget:

In Interim Budget 2019-20, some major demands that were met by the government are:

Angel tax exemption remained a big issue for startups despite umpteen letters written by startups to the government and meetings between startup stakeholders and government officials.

After the February 4 roundtable conference among various startup-related associations and platforms and the Department for the Promotion of Industry and Internal Trade (DPIIT) and the Central Board of Direct Taxes (CBDT) officials, CBDT officials are expected to work along with the key startup stakeholders to devise a new draft notification to safeguard startups.

The development came after around 70 startups signed a letter addressing the PM and demanded that the government safeguard startups from the draconian angel tax law.

In Interim Budget 2019, however, there were a few announcements that will directly or indirectly boost the Indian startup ecosystem. These were:

A full tax rebate has been proposed for individuals in the tax slab of INR 2.5 Lakh to INR 5 Lakh. Hence, if the Section 80C benefits are availed, individuals need to pay no taxes on an income up to INR 6.5 Lakh. This will boost liquidity in the market and help digital startups, particularly online lending, payments, healthtech, ecommerce, and other consumer markets.

Goyal, in an undisputedly welcome move, announced plans to launch the National Programme on Artificial Intelligence (AI). He said that the nine priority areas for the programme have been identified — healthcare, education, agriculture, smart cities, and smart mobility being some of the identified priorities. He added that Centres of Excellence (CoEs) will be established and a National Artificial Intelligence portal will be developed soon.

Following the concept of the Smart Cities Mission, Goyal announced plans to create 1 Lakh digital villages across the country. This will connect villages through optical fibre networks as well as better transport facilities.

Most digital startups which run through mobile apps have not been able to penetrate rural India due to the lack of digital as well as transport infrastructure. The Digital Village Mission will help startups tap India’s rural market as well.

One of the emerging states under the DPIIT’s State Startup Ranking framework, Tamil Nadu has now taken a step forward by launching its Startup and Innovation Policy 2018-2023, which was unveiled by the state chief minister K Palaniswami on January 19.

The aim of the policy is to provide an enabling ecosystem for startups registered in the state and to make Tamil Nadu a global innovation hub by 2023. The mission will also target creation of a minimum of 100K high-skilled jobs, both direct and indirect, in the startup ecosystem.

The new policy includes setting up of a startup fund, to be called Tamil Nadu Startup Fund of Funds, with a corpus of INR 250 Cr ($21 Mn) for investments in startups. It will be managed by a professional financial agency such as the Small Industries Development Bank of India.

The first tranche of INR 25 Cr ($3.5 Mn) will be allotted in the financial year 2019-2020. It will be registered as an alternative investment fund (AIF) under the Securities and Exchange Board of India (SEBI) regulation, 2012.

Assam chief minister Sarbananda Sonowal has launched an incubation centre named Assam Startup – The Nest as part of the Assam Startup Policy 2017. The aim of the initiative is to provide infrastructure and mentoring to startups in the state, thereby accelerating their growth.

The centre has already started inviting applications from eligible startups, which, according to its website, should “have at least a minimum viable product (MVP) with a proof of concept (PoC)” and should “ideally have demonstrated some traction from customers.”

The Guwahati-based incubation hub will offer facilities such as access to design and testing labs, workspaces, business assistance, financial counselling, legal and regulatory guidance, networking, and mentoring. The hub will also play the role of a catalyst to help startups connect with the right investors.

From northeastern states like Assam and Manipur to Jammu & Kashmir in the north and now Tamil Nadu in the south, in the last five years, almost 20 states have come up with state-oriented startup and Innovation policies, thanks to the Centre’s Startup India Mission.

However, just like technology, policies, too, have an expiry date, and the government must continue with the policies reforms to keep up sustained support to the startup ecosystem.

That’s it for this month, see you all folks, next month!