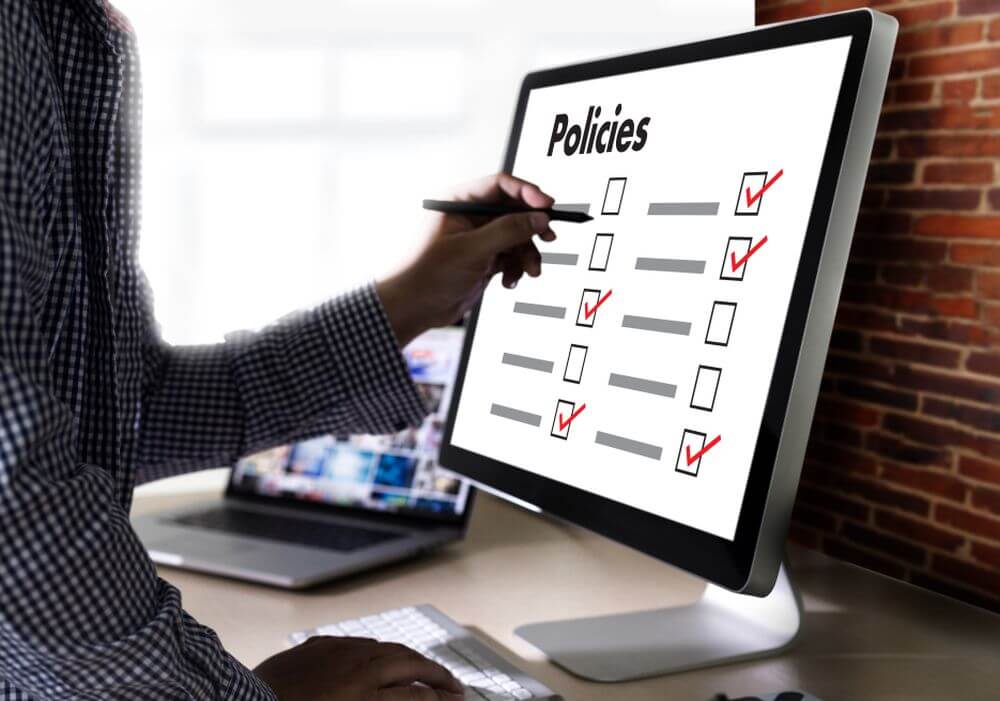 Riding high on the central government’s ‘conducive startup policies’ once known as the ‘BIMARU’ states of India, UP and Rajasthan have stepped up their startup policies in the wake of upcoming startup ranking by DIPP.

Marking the uprise of startup policies at the central level in India, Union Minister Ravi Shankar Prasad had recently stated, “India’s startup ecosystem may not be as old as that of some developed economies of the world but as a powerhouse of IT and IT-enabled services we are steadily outpacing all of them. This transformation also provides an opportunity to all our young entrepreneurs, who should look to develop solutions to problems that the common man faces.”

Let’s take a look at the recent developments pertaining to the startup policies, this month!

In a recent notification, while the Income Tax department had already halted angel tax recovery operations from startups, the Indian government might now provide certain exemption to angel investors under Section 42 of the Companies Act.

According to a report, while the Securities and Exchange Board of India (SEBI) has formed a committee to regulate and recognise angel investments and angel investors respectively, the DIPP  is also considering to give a legal recognition to angel groups, labelling the investments made by these entities as genuine investments in startups.

The angel investment networks and startups want certain exemptions from Section 42 of the Companies Act as well as Section 56 (II) of the Income Tax Act in the Indian Constitution.

Earlier, taking  note of startups harassed by Income Tax officials for angel tax recovery, the Income Tax department had issued a notification which stated, “It has been decided that in case of startup companies which fall within the definition given in the Notification of DIPP, Min. of Commerce & Industry, in G.5.R. SOlIE) dated 23.05.2017, if additions have been made by the Assessing Officer under section S6 (II)(VIIB) of the Act after modifying/rejecting the valuation so furnished under Rule l1UA(2), no coercive measure to recover the outstanding demand would be taken. Further, in all such cases which are pending with the Commissioner (Appeals), necessary administrative steps should be taken for expeditious disposal of appeals, preferably by March 31, 2018.”

Stating “We hold startups very close to our heart,” Rajasthan CM Vasundhara Raje has announced the launch of a $77.3 Mn (INR 500 Cr) startup promotion fund during the Kota Digifest in August 2017. In line with the CM’s commitment towards startups, state officials have now rolled out the final guidelines to utilise the said fund.

As stipulated, the fund corpus will include components for women-led and green solutions startups and has earmarked $15.4 Mn (INR 100 Cr) and $7.73 Mn (INR 50 Cr) for both respectively. The funds for green startups will be payable from the funds available with Rajasthan State Pollution Control Board.

Only the startups registered with iStart, the Rajasthan’s flagship portal for startups, can avail benefits of this fund. As per the guidelines released by the state government, a startup can avail a maximum of $38.6K (INR 25 Lakhs) of the funding, based on its Qrate ranking.

The Tamil Nadu government has taken a step forward with regard to its startup policy and has sought inputs from industry stakeholders to prepare the state’s draft policy.

According to a report, the process has started with talks with the Entrepreneur Development and Innovation Institute (EDII) in Coimbatore.

Shajeevana, Additional Director at EDII had earlier announced that the state will launch its startup policy when it releases the Micro Small and Medium Enterprises (MSME) policy. Various industry associations have requested EDII to form a committee with industry stakeholders as its member for preparing the draft policy.

The NEED scheme was launched in 2013 by then B to assist educated youth to become entrepreneurs. The scheme helped them avail loans from banks and the Tamil Nadu Industrial Investment Corporation (TIIC) with capital subsidy at 25% of the project cost not exceeding $38.7K (INR 25 Lakh) and soft loans with 3% interest subvention.

Around 1,000 entrepreneurs had to be trained each year under the scheme. It was then decided that at least 50% of the beneficiaries will be women

The Karnataka government has recently announced a new legal framework to help startups struggling with government regulations. Karnataka Chief Minister Siddaramaiah has unveiled Innovate Karnataka which will act as an umbrella brand for technology innovation in the state.

Startups in emerging technologies will be put under this framework so that their business does not have to stop because of the absence of required new regulations, reported ToI.

Clarifying the framework, the state’s IT/BT Minister Priyank Kharge stated, “According to the current law of the land, platforms like Uber, Ola, and RedBus should be shut because the Motor Vehicles Act doesn’t allow such services. But that doesn’t mean that business should be stopped. With this framework, they can continue to operate until the government brings a law around it.”

The Innovate Karnataka brand will oversee innovation in emerging technologies such as blockchain, robotics, artificial intelligence (AI), big data, nanotechnology, among others in the startup ecosystem of the state.

Maharashtra government is set to unveil a new financial technology policy which would facilitate the establishment of 300 startups and a venture capital fund of $30 Mn (INR 200 Cr) for the fintech sector in the next three years.

The policy will aim to establish a Global Fintech Hub in the Mumbai Metropolitan Region, and make the state one of the top five fintech centres in the world in the next five years.

As per policy, the state government will make available at least 10,000 sq. ft of ‘co-working space’ at a central business location in Mumbai for fintech companies at subsidised rates. An official working at the chief minister’s office, who did not want to be identified, said the business district of Bandra Kurla Complex was “the most likely location” where this “incentivised co-working space would be provided” to fintech companies, reported Mint.

Following in the steps of other states, Uttarakhand has now come up with its own startup policy that aims to help 500 entrepreneurs in the sectors of the sectors of agriculture, health, organic farming, education, food supply, tourism and Ayurveda, Yoga and Naturopathy, Unani, Siddha and Homoeopathy (AYUSH).

The state government will also set up a startup council which will go through the applications to finalise and shortlist the entrepreneurial talents reported TOI.

The state startup policy will also help these candidates in terms of stamp duty relaxation, GSTN, and funding.

Meanwhile, Odisha government has also stated that enabling a better startu ecosystem is their top priority. While the centre is set to release state startup ranking in a few weeks, the released startup ranking frameworks and startup India programmes have definitely bridged the awareness gap impairing the entrepreneurial ecosystem in the country.