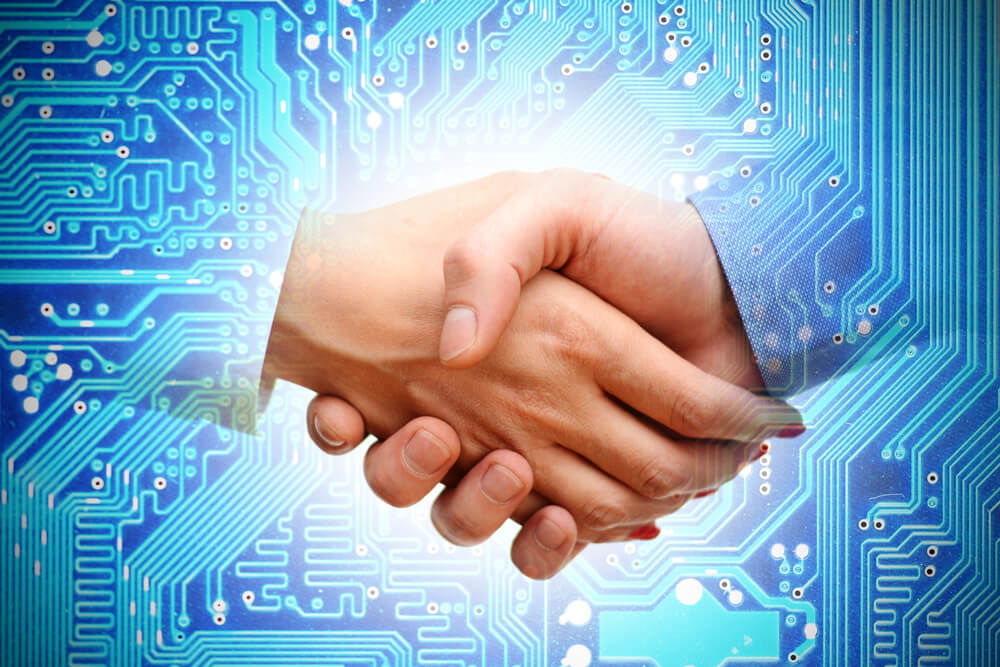 According to the Indian tech startup funding report released by Inc42 for H1 2017, over 71 mergers and acquisitions took place during January-June 2017.  Also, if we look at the overall picture, over 343 merger and acquisitions have taken place in India since H1 2015.

With markets turning into a battleground and competition between players getting fiercer in every sector, IPOs are not the preferred routes anymore and M&A trends have emerged stronger. Specifically, in the consumer internet segment, the last major IPO we heard was of Just Dial in 2013.

Post-that, mergers, acquisitions, and particularly acqui-hires have seen a rise. Flipkart is the biggest example for M&A trends While on the way to being credited with the tag of beginning Startup Mafia in India, the company has acquired 11 startups since inception. A majority of these deals were acqui-hires.

In H1 2017, while Snapdeal’s merger with Flipkart (or the newly emerged opponent Infibeam) is yet to take place, eBay selling its India business to Flipkart and Housing getting acquired by PropTiger have already made headlines.

Also, in the past few years, startup investors have become much more cautious when it comes to timely and profitable exits. Not only are they supporting investee companies financially, but they also have a say in their day-to-day decisions. Thus, pushing for exits has become a common phenomenon. Japan-based SoftBank Inc. has appeared as the most shrewd investor in the present time – pushing for M&As with most of its big ticket deals such as Housing and Snapdeal.

Major acquirers for January-June 2017 include CureFit, Happiest Minds Technologies, PKC Laundries, and Quikr. The sectors which received a maximum number of deals are the hyperlocal/consumer services sector followed by enterprise tech and ecommerce. Over 14 deals took place in hyperlocal in H1 2017, but the segment hit an all-time high in H1 2016 with 22 deals. Sectors such as edtech, healthtech, ecommerce and logistics witnessed three M&As each in H1 2017. In all, in H1 2017, over 41 acquisitions, two mergers and 27 acqui-hires took place.

2017 has been no different than 2016. Although funding activity has increased in the country, winter does not seem to be over for the startup ecosystem. On one hand, startup founders are furiously utilising investor money to gain the larger pie of the market share, on the other, they keep on losing equity holding in their own company with every round of fundraising.

Investors, too, have started to expect gratification for their skin in the game.The way the Snapdeal merger has been pushed by SoftBank is a clear example. Also, how Ola defended its equity in the company by introducing several incumbencies for the investors is an example of how founders are also protecting their assets in such a climate.

To be fair, not all mergers and acquisitions are hostile. like Make My Trip-GoIbibo, ItzCash-Ebix Group, and PayU-CitrusPay created the potential to change the face of their existing markets, as well as the economy of the country. India, as a market, is filled with unique and globally scalable ideas. And now with the efforts of the current NDA government, these ideas are also taking wing under different government schemes and policies. All we need is a right environment and support at the right time so that these M&A trends activities indicates growth and not fall of the market.

This article is part of Inc42’s Indian Tech Startup Funding Report, released this week. As per the report, about $5.56 Bn was invested across 452 Indian tech startups during the period January-June 2017.