IndiaTech, the startup lobby is working to encourage domestic startups to list in India

The group has also demanded a dual-class share structure 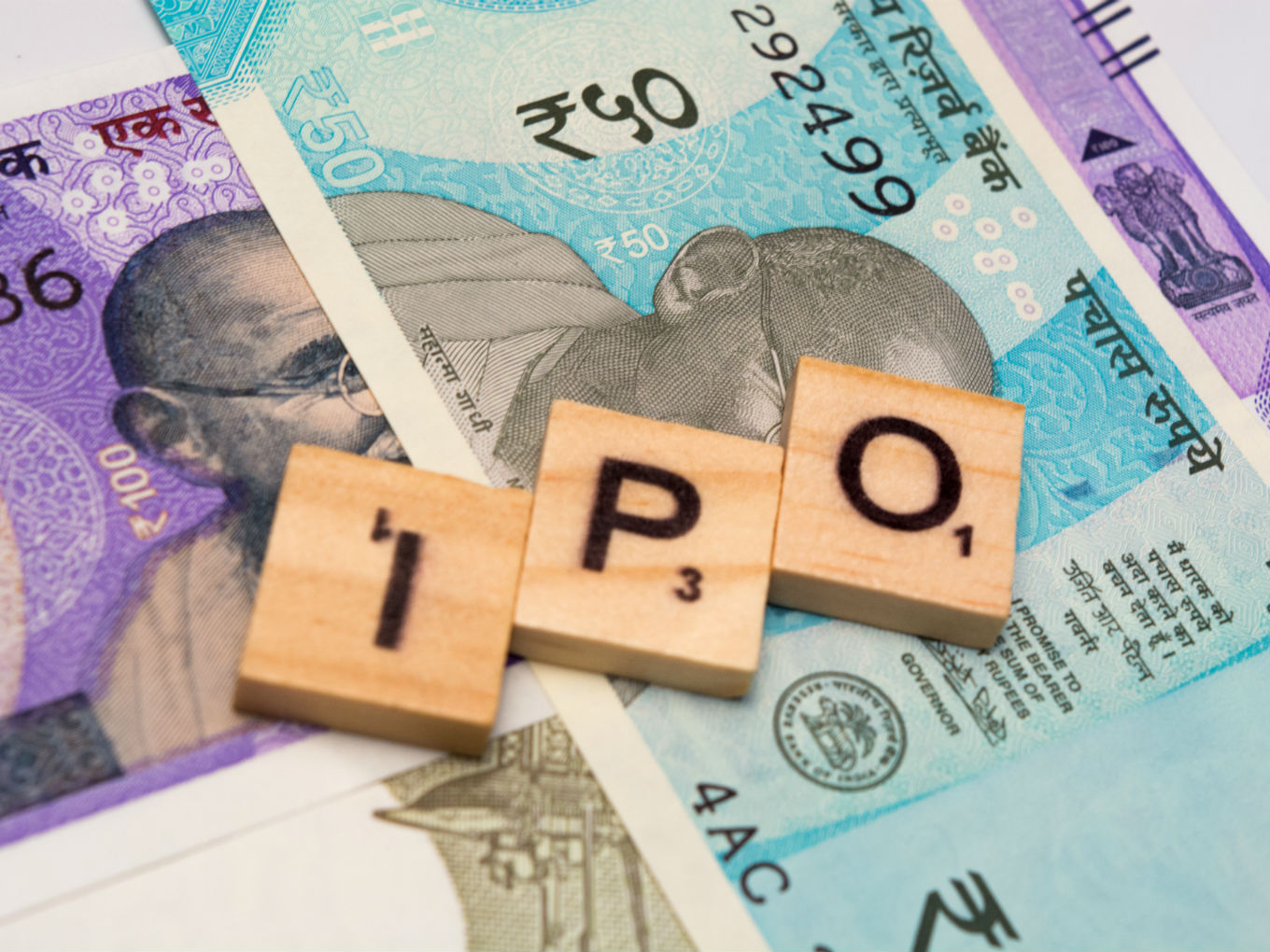 The lobby group has urged the regulator that these documents be made public only after a month of filing the draft documents. At present, IPO papers draft document filed with Sebi is required to be made available for public comments, if any, for a period of at least 21 days from the date of filing.

“Confidential filing of the draft offer document will avoid public disclosure of sensitive commercial and financial information to the market and to competitors,” the lobby group said in its set of recommendation to the market regulator.

IPO is helpful for the companies when it wants to raise equity capital by selling its stocks to the general public and trade its shares in the open market. A company offering its shares to the public is not obliged to repay the capital to public investors.

The latest to get Sebi’s nod for IPO is the engineering systems and solutions provider Uniparts India, speciality chemical maker Neogen Chemicals, among others. Speculations are rife that Mukesh Ambani-led Reliance Retail Ventures Ltd could also go public this year.

Similarly, popular global internet companies such as Uber, Slack, Lyft, Pinterest and Postmates have filed for an IPO in the US confidentially in the past few months.

The lobby group has also sought the government’s approval to provide a dual-class share structure along with differential voting rights for founder-promoters of startups. The move, IndiaTech says, could encourage the country’s most valuable companies to file for domestic IPO, instead of overseas exchanges, such as NASDAQ, NYSE.

In October last year, IndiaTech had urged the regulator to allow a level playing field for Indian startups, along with a loosening of IPO regulations and a differential voting structure that would protect the interests of Indian entrepreneurs against powerful investors.

“We’re not seeking preferential treatment. We’re just saying that entities that are not incorporated in India but who are doing business here should not be allowed to get better treatment,” IndiaTech CEO Rameesh Kailasam had said.

Launched in 2017, IndiaTech currently has 14-top companies and investors as its members.