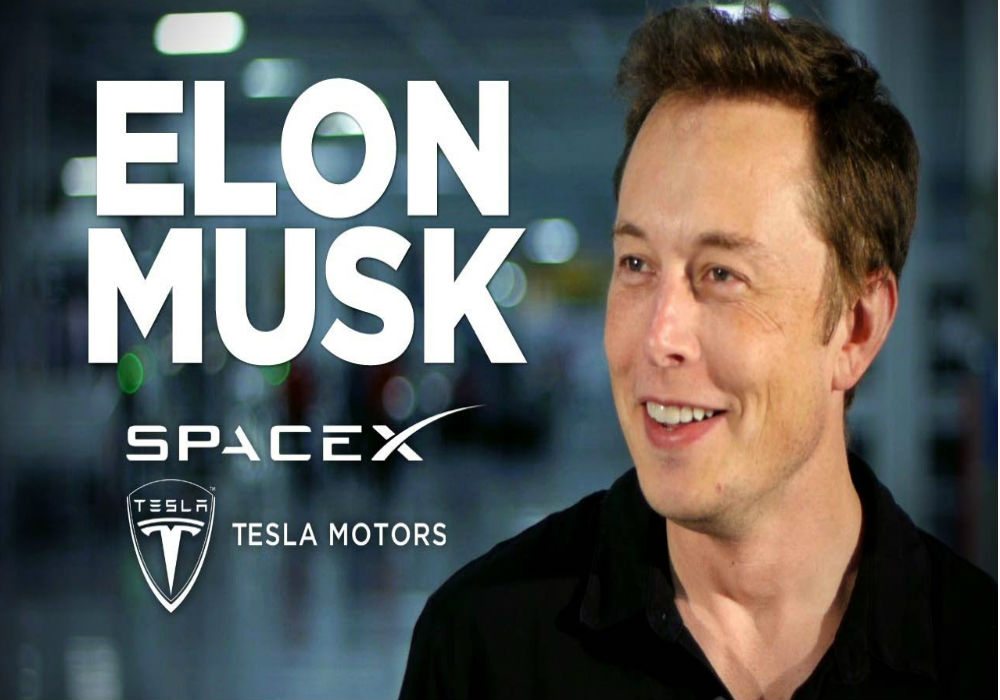 I knew I could have started another Internet Business and made billions, but I wanted to do something more, I wanted to impact the world – Elon Musk

Fast forward a few years ahead and in November 2016 (November), a launch of solar roof panels in 4 different styles. Elon Musk epitomises everything a startup founder aspires to be.

Why are we talking about him in this article?

He’s someone who has done both, sold two startups and created a legacy out of Tesla and SpaceX.

Well, that’s how fairy tales look like from the outside and as you scratch the surface, you will notice it’s not as rosy as it seems.

Before We Delve Deeper, Let’s Examine The Origins Of A Founder

I can go on with more examples, but these seem like potentially common reasons.

And, before we ask the question at what point…. we should ask a more simple and pertinent one, WHAT DO YOU (I) WANT? Is it money? Is it Name/Legacy? Is it to make a difference? Or simply the “need” to enjoy the journey?

The interesting thing to examine here is to put into perspective:

1) Reason to initiate the Startup

When the two are aligned is when maximum clarity exists and decision quality is at its peak and brings about the success required.

Coming back to the rosy story of Elon Musk, his first startup Zip2 (which was a marriage of Zomato and Google Maps) was sold for $310 Mn and PayPal for around $1.5 Bn and a common pattern in both startups were his desire – and not to lead the organization as a CEO and the reluctance of the Board of Directors to comply and he finally started thinking of what he really wanted? Which bring us to the beginning of this article.

I knew I could have started another Internet Business and made billions, but I wanted to do something more, I wanted to impact the world.

This thought combined with the turmoil at Paypal and the consequent sale of PayPal to eBay he had the combination of a) A macro reason to initiate and b) Clarity of what he wanted! And he was ready to build his legacy in which, he sank almost the entire amount – SpaceX ($100 Mn), Solar City ($50 Mn), and Tesla ($70 Mn) leaving very little for himself.

Selling a startup can sometimes be a very easy call (you have your eyes set on something else and you need money or you won’t get the control and hence you wanna bail out and try something else to gain control.)

Or not? You alone don’t have the leverage to make the sale.

In the end, the decision is left up to the person and what call they take at the time but what matter always and will continue to matter at all levels across all businesses is:

WHAT DO YOU WANT?

That will help to make the call. Think about it!!

[The author of this post is Ankoor Naik – a business coach with a passion entrepreneurship and levelling up the senior executive and entrepreneurs so they can go the distance.]