Startup India To Get A Tableau On Republic Day

Startup India To Get A Tableau On Republic Day

The Startup India programme was launched in 2016 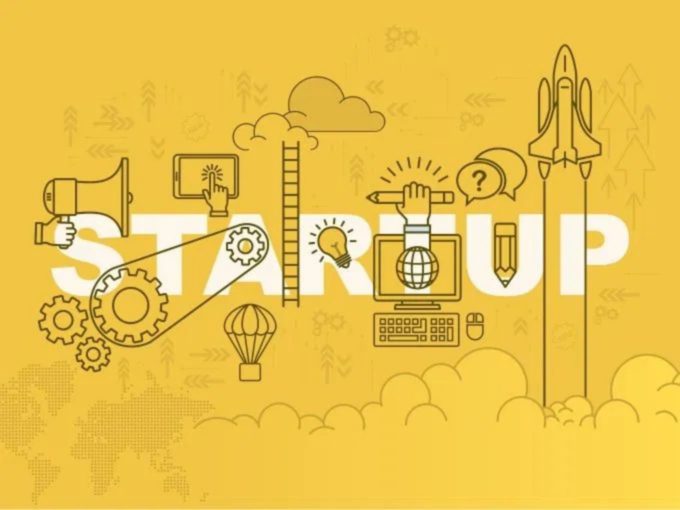 Launched in 2016, the Indian government’s ambitious Startup India programme has been credited as one of the major factors which have fuelled the country’s startup ecosystem. And now to showcase what all have been achieved with this project, the government has reportedly decided to introduce a tableau of Startup India for the first time in the Republic Day Parade.

The government has also set up an INR 10K Cr Funds Of Funds under this scheme to invest in startups under this programme. The fund is managed by Small Industries Development Bank of India (SIDBI).

While the government had decided to invest using this corpus by 2025, Deepak Bagla, managing director and CEO of Invest India, has recently said the Centre is looking to utilise it much before the deadline. “While India has around 25K registered startups, the fund is looking to help around 50K startups, which are there in the Indian startup ecosystem,” he added.

Out of this 10K Cr corpus, the government has so far invested INR 2,669.83 Cr in 279 startups, commerce minister Piyush Goyal had revealed during the recently concluded winter session of Lok Sabha. Moreover, the government has also highlighted that 10% of this total corpus has been reserved for women-led startups.

Moreover, the government has also launched a Startup India television channel to promote startup-related activities in the country. The channel was announced by the finance minister Nirmala Sitharaman during her 2019 budget speech.

Besides all these policies in places, the government is now looking to receive suggestions from the department for the promotion of industry and internal Trade (DPIIT) on how startups can be given further support. The suggestions, if conclusive, are expected to be included in the upcoming Budget to be presented by Sitharaman in the Indian Parliament on February 1, 2020.