Startup India Gets Micro-Influencers To Boost Companies, Here’s How

Startup India Gets Micro-Influencers To Boost Companies, Here’s How

The 10 startups were part of Startup India Programme

The Cohort was chosen out of 15K startups

Brandie is a crowd marketing platform 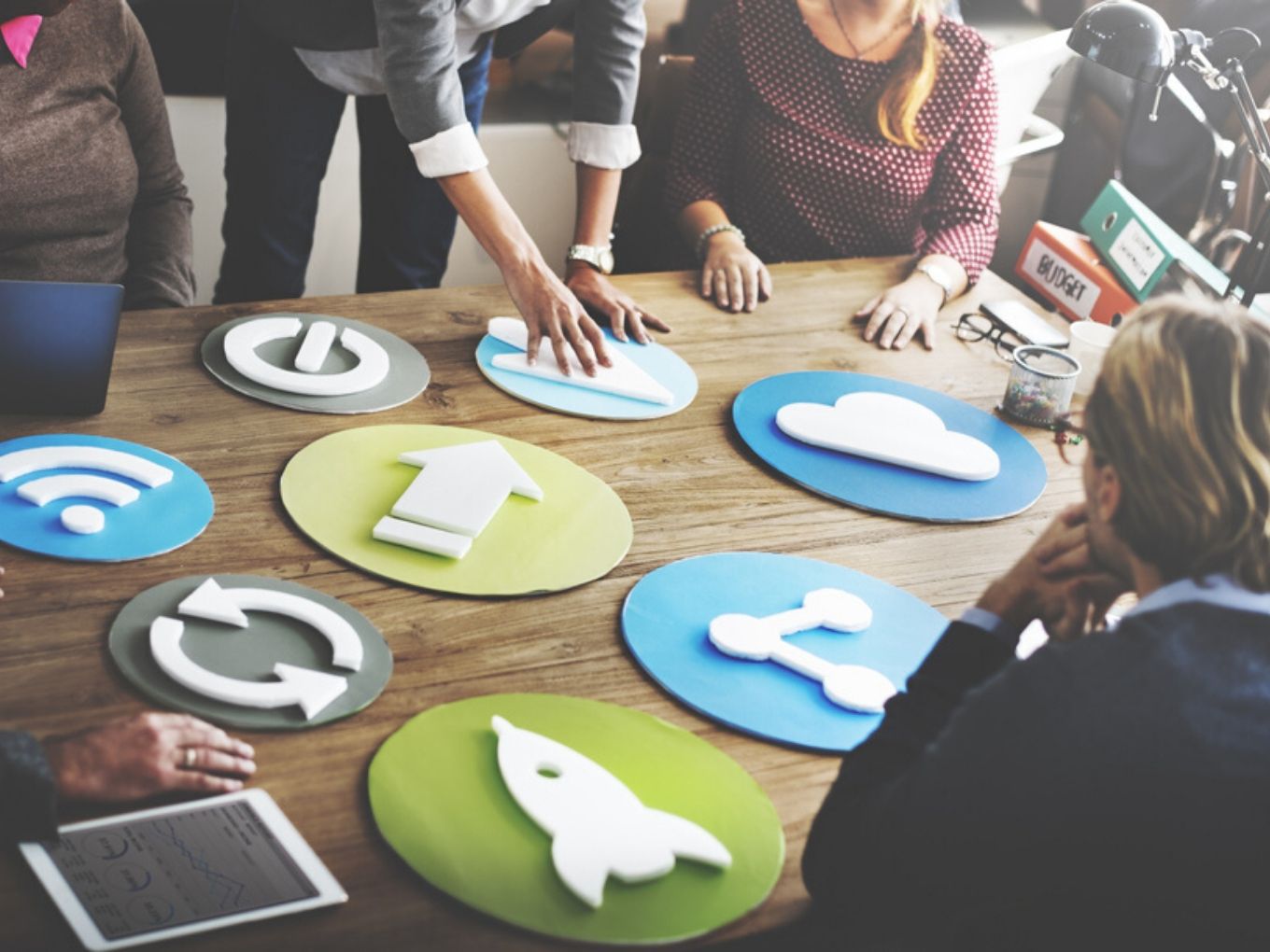 The partnership is expected to be beneficial for both the Sweden-based company and the government’s initiative. While Startup India can fulfil its dreams to create a strong ecosystem for innovation and entrepreneurship in the country, Brandie can establish itself in the Indian market and compete with the big players in the marketing segment.

“Through our partnership with Startup India, we hope to alleviate these issues for the nation’s aspiring entrepreneurs and position ourselves as an ideal partner to the community,” said Pranav Kosuri, in a statement.

Founded by Douglas Andersson and Pranav Kosuri in 2016, Brandie is a social media loyalty platform that rewards average users for posting brand-related content on social media. The company believes that actual users promoting the content make much more impact compared to big influencers.

The 10 startups were chosen from 15K companies that registered on the Startup India portal. These include:

The tenth startup is Expreton. These companies will also get free access to other micro-influencer marketing opportunities for three months, along with Brandie’s premium partners such as Air India and Raw Pressery.

Though the company acknowledges the importance of big influencer marketing the product, it also believes micro-influencers, who use the product, have a concentrated network and have more of an authentic impact.

The company, in 2017, conducted its pilot in Rajamundri, a small town in Andhra Pradesh. Brandie claimed that during the 21-day pilot, over 15K photos were shared through the app, creating close to 3.1 Mn impressions.

Currently, Brandie features over 13K micro-influencers with a reach of over 56 million. The platform allows them to post on all popular social media channels — Twitter, Instagram, Facebook, Pinterest, and Tumblr. In the coming months, it plans to introduce local and international brands on its platform.

The earlier version of the story showed Brandie as “Brandi” at one place. The story has been rectified to show Brandie.