MoF has always been supportive of startups, says DPIIT Secy

However, angel tax issue yet to be resolved

The union budget increased allocation for ‘Make in India’ programme 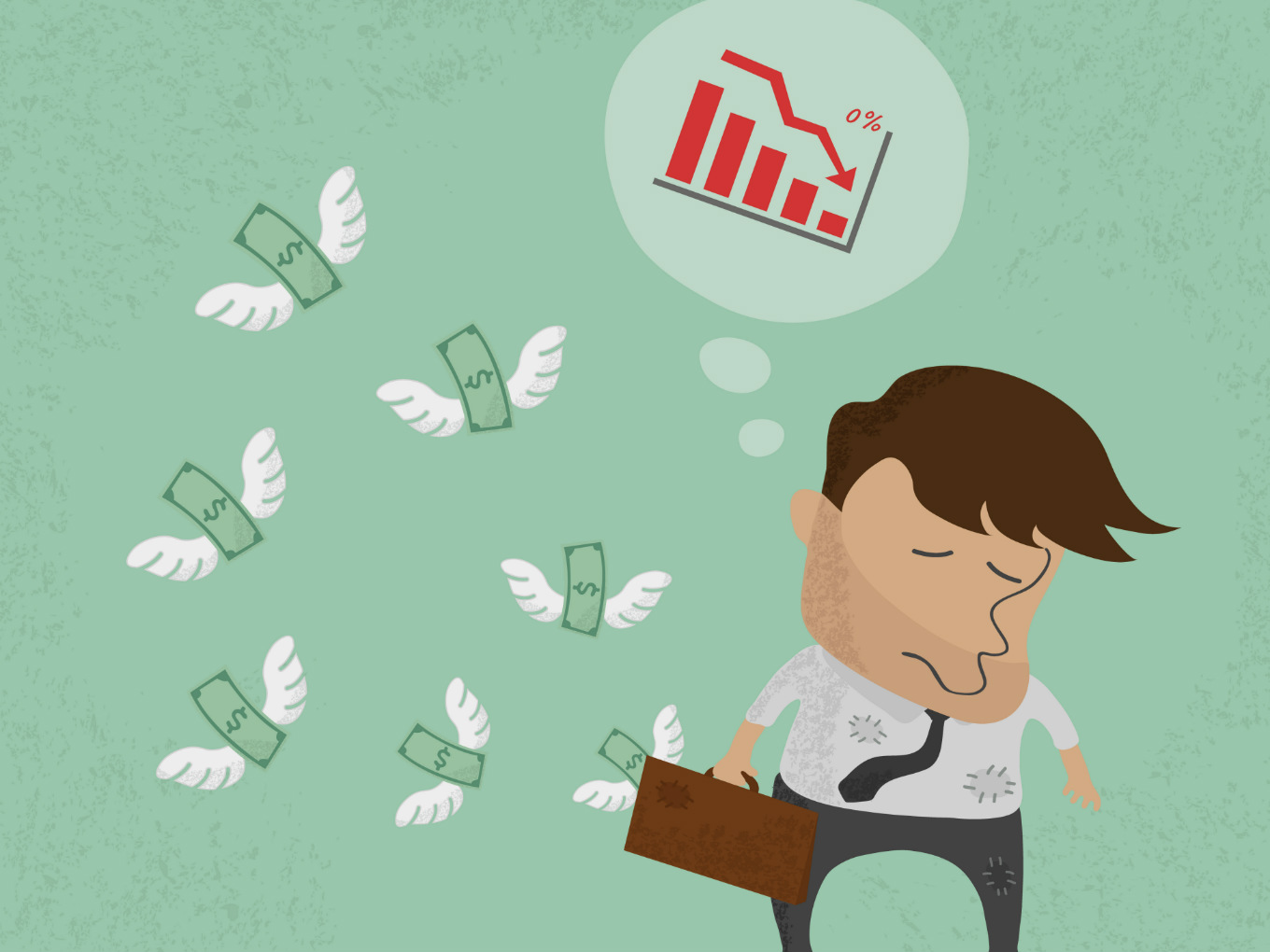 According to the budget documents, the government, in this year’s budget, reduced the allocated amount to INR 25 Cr ($3.4 Mn) from the revised estimate of INR 28 Cr ($3.9 Mn) in FY19, PTI reported.

On the other hand, the much-debated Angel Tax issue, that levies a 30.9% cut of any angel investment raised by startups, too, didn’t find the mention in the budget. The latest survey by the Indian Private Equity and Venture Capital Association (IVCA) and online citizen engagement platform Local Circles found that 70% of startups that raised capital have received one or more tax notices over the last few months.

IVCA and LocalCircles are set to submit the survey results on Angel tax to the Department for Promotion of Industry and Internal Trade (DPIIT) today (4 February).

Soon after the media report on the deduction of funds to Startup India programme, DPIIT secretary Ramesh Abhishek maintained that there will not be any dearth of funds to startups. On Twitter, the secretary @rabhishek1982 tweeted —

“There has never been nor will be any dearth of funds for startups or any other program. MoF has always been supportive. So no need to worry!”

From the ramparts of the Red Fort, Prime Minister Narendra Modi announced the flagship Startup India programme on January 16, 2016. Since then, the programme has announced a slew of policy initiatives to build a strong, growth-oriented Indian startup ecosystem.

Inc42 had earlier reported that the Startup India programme has recognised 15,472 startups, of which 13,176 recognised startups have reportedly created 1,48,897 jobs, and 45% of startups have at least one or more women directors.

“India is clearly not the 2nd largest startup hub in the world. The market and economic factors that determine the prosperity of a business ecosystem shows India has a long road to cover before it can achieve the standard to rank up with leading startup ecosystems like the US, China, and the UK,” Inc42 DataLabs reported.

India currently has close to 39K active and growing startups.