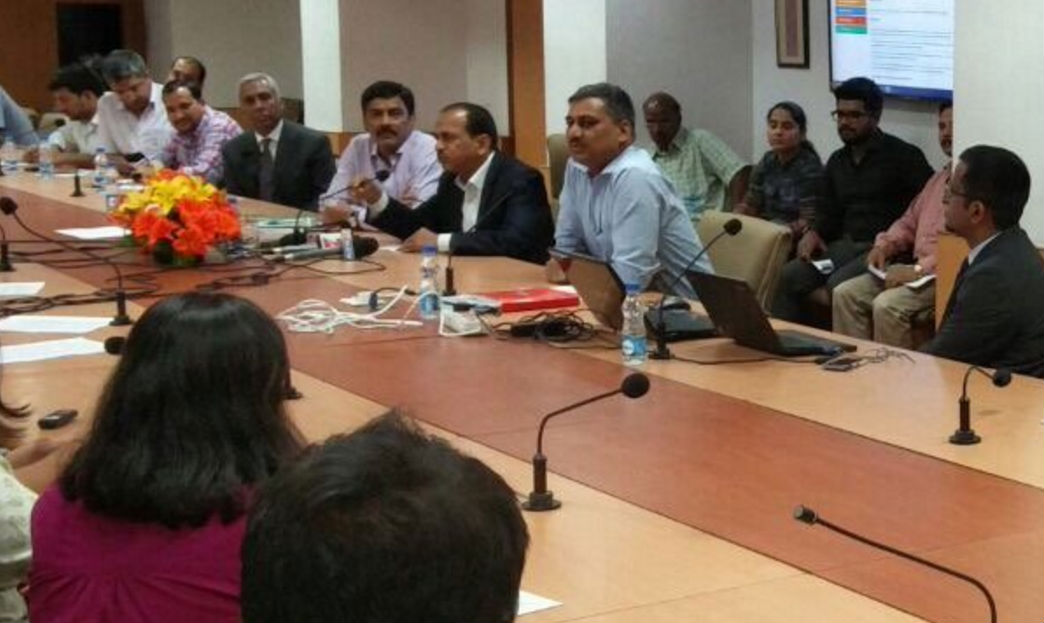 The Department of Industrial Policy & Promotion (DIPP) has been instrumental in executing the Modi Government’s ‘Startup India, Stand Up India’ mission. To this end, they have now taken the initiative to switch the Startup India Hub website to a ‘LinkedIn’-like networking platform.

As reported by Mint, the platform will be known as a ‘Virtual Startup Hub.’ It is developed by Invest India and is expected to go live by the first week of April 2017.

Though the DIPP officials already have a list of mentors, incubators, investors, and other key participants in the startup ecosystem, they will also be inviting everyone in the Indian startup ecosystem to register, starting March 17, 2017. After a certain number of profiles are archived, the portal will be integrated with the Startup India website and app, and will replace the existing Startup India Hub website, which will be subsequently pulled down, reported Mint.

Launched in March 2016, the Startup India Hub was established within Invest India, to be a single point of contact for the entire startup ecosystem and to enable exchange of knowledge. It works on a hub-and-spoke model with Government, VCs, Angel Funds, Incubators, Mentors, etc. to assist startups through their lifecycle on mentorship, incubator facilities, IPR support, funding etc. The Hub remains operational from 10 am to 5:30 pm on working days.

After being operationalised officially on April 1, 2016 the hub has handled about 37,195 queries from startups through telephone, email and Twitter. The hub has mentored 267 startups for incubation, funding support, on business plans, pitching support, etc.

According to Shailendra Singh, Joint Secretary at DIPP, “While the functionality for startups to access contacts and other resources already existed on Startup India Hub, hurdles emerged when this information would become dated and had to be updated. Besides, startups and entrepreneurs had to scout for information on various portals before finding the information they were looking for.”

Key Features Of The New Platform

As specified in the Mint report, the key features of the new platform will be:

In the last one year, the DIPP has taken several initiatives to encourage startups.

Recently, as per a report by Money Control, DIPP has invited feedback and suggestions from various industries in India to alter the definition of startups.

Among other things, in January 2017, in a bid to promote entrepreneurship, they announced plans to expand their $1.46 Bn (INR 10,000 Cr) startup funding scheme. In October 2016, theyDIPP proposed to set up a Credit Guarantee Fund with a corpus of $300 Mn (INR 2,000 Cr), although no deadlines were prescribed to set up the fund. They hosted a startup festival in Hyderabad in September 2016, and also issued a uniform definition of the word startup in March 2016. On the legal front, they have handled the matter when the Ministry of Consumer Affairs identified about 200 fake ecommerce companies.