Reliance Industries is holding its 43rd annual general meeting on Youtube, this July 15 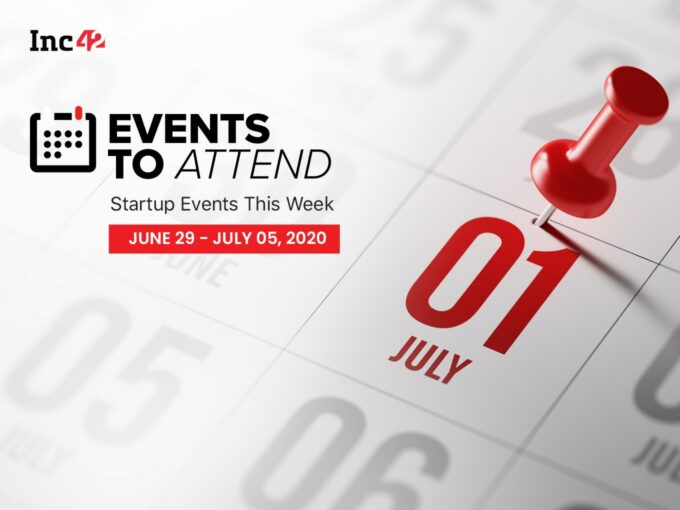 Last week, global tech giant Apple hosted its first virtual Worldwide Developers Conference (WWDC) on YouTube. At the event, Apple announced new launches, updates and features for its iOS devices. But the biggest announcement was the Apple-Intel boundary as the tech giant has decided to use a new product, Apple Silicon, to power future MAC devices. Apple would still rely on Intel for some of its MAC devices.

The company claims that its processors will give more performance at lower power, the problem all chipmakers have been trying to solve for long. Besides this, it has also launched an ‘App Library’ to allow users to customise their home screen.

As we step into a new week, here’s a list of upcoming events:

Reliance Industries is holding its 43rd annual general meeting (AGM), on July 15, virtually due to the Covid-19 pandemic. The conference would be telecasted through both video conferencing and audio-visual means. The company, in Bombay Stock Exchange (BSE) filing, has assured that the event will be in accordance with the relevant circulars issued by the Ministry of Corporate Affairs and the Securities Board of India.

Previous annual general meetings hosted by Reliance have seen nearly 3,000 shareholders, but this one is expected to have a greater turn out due to its reachability.  Even Tata Consultancy Services (TCS) hosted their annual meeting virtually on June 11.

Internet and Mobile Association of India (IAMAI) is hosting a Global Fintech Festival (VFF) to bring the brightest minds in the financial and FinTech world together in an innovative digital format. The event aims to showcase India’s innovation in the fintech space to the global audience, and also attract viewership for international solutions.

At the festival, there will be opportunities to meet, learn, to make deals and enter into partnerships on a completely virtual platform. The two-day festival will organise more than 40 sessions hosting more than 150 Indian and international speakers. The industry body is expecting 3,500 attendees across 20 countries.