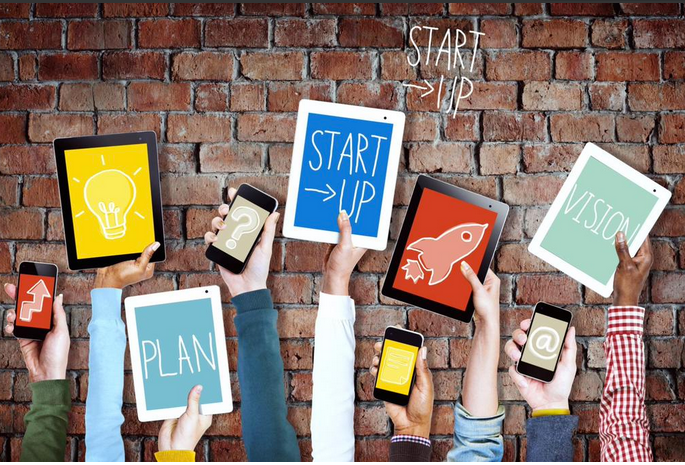 Global Entrepreneur Program was launched last year by IBM with an aim to provide comprehensive and strong network resources to drive collaborative cloud innovation for startups.

This time GEP will have IBM Smartcamp 2015 in nine different startup hotspots (cities) across India starting from September 8, 2015.

IBM plans for a bigger and better IBM SmartCamp 2015. In this startup challenge startups will be able to pitch to IBM executives, VCs and government execs in nine cities including Kochi, Hyderabad, Chennai, Visakhapatnam, Ahmedabad, Pune, Mumbai, Bangalore and Delhi.

Startups can choose the city closest to them after which they will compete in regional finals where, Mumbai, Delhi and Bangalore will be the host cities. The event will culminate with a final showdown, wherein, top 6 startups will pitch to eminent VCs (e.g. Nexus Ventures, Intel Ventures, Seedfund, Reservoir Ventures, Ravi Gururaj) in Bangalore.

The winner will be provided access to IBM’s enterprise cloud portfolio and third-party cloud services built around open APIs through which startups will be able to build and monetize their solutions.

Also, by providing a global path to the enterprise, IBM GEP will help accelerate startup’s growth.

It is mandatory for the startups to apply for IBM Global Entrepreneur Program before applying to the Smartcamp.

Startups can apply for the program to the nearest city beginning from September 8, 2015 by filling this form.

[This article is part of a sponsored series by IBM SmartCamp]