Startup Association of India has written to commerce minister and DPIIT

The association also suggested a fresh fund of $3.3 Bn 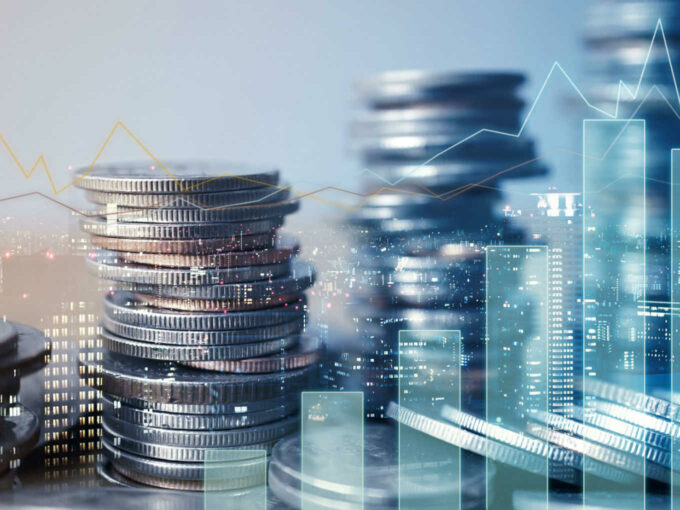 As startups across the country face an unprecedented double whammy of the Covid-19 fallout coupled with new FDI rules, Startup Association of India (SAI), an industry collective, has urged the commerce ministry and Department for Promotion of Industry and Internal Trade (DPIIT) to help it tide through the liquidity crisis and sought exemptions.

The letter, reviewed by Inc42, has sought exemptions for startups from the new FDI rules.

In the light of the recent changes in FDI rules, which restrict direct investments from China as well as other neighbouring countries, the association has sought clarity in the rules as well.

The Startup Association of India, set up in 2018 by entrepreneurs like MakeMyTrip’s Deep Kalra, Info Edge’s Sanjeev Bikchandani, Indiamart’s Dinesh Agarwal among others, in the letter called for similar clarifications as highlighted by panellists on The Inc42 Show, which includes clarity on beneficial owner and specifications about Hong Kong-based venture capital funds.

Siddarth Pai, founding partner, 3one4 Capital had spoken on The Inc42 Show on the new FDI rules on the Hong Kong issue, saying that most larger funds, as well as corporations, have offices in Hong Kong for investments and business relations with other countries, the FDI rules might also impact many VCs, LPs and investment houses in Hong Kong.

Global Fund of Funds – funds which invest in other funds  – have an inordinate presence in Hong Kong and this will have a severe ripple effect on all investors investing in Indian startups.

In a similar spirit, the association said that investments coming from Hong Kong-based venture funds should be exempt from government approvals. This is because Hong Kong is a Special Administrative Region with which India has a separate tax treaty.

Some of the other requests of the association, with regard to new FDI rules include:

Talking to Inc42, Nakul Saxena, director-public policy, iSPIRT, said that startups are looking for benefits from the government considering their impact on jobs and innovation, which will be beneficial for the overall ecosystem.

“On China, it is important to keep the country first, if, at a time when opportunistic countries are taking over businesses, blowback is already happening across the world, it is fair for the government to check the purpose of the investment— though there may be Indian startups which might be affected by Chinese money, I think we have to keep the country safe, and not become a digital colony,” Saxena added.

The association has suggested that the fund be registered as an Alternative Investment Category-II Fund, on the lines of the National Investment and Infrastructure Fund and be managed by professional fund managers.

“The government’s contribution can come over a period of three years as the sponsor of the Fund and this will have the ability to become a $10 Bn over this period by raising money both domestic and foreign institutional investors and sovereign funds,” the letter said.

Saxena added, “That government needs to provide benefits like salary, GST refunds to the startups, but also look at ways of incentivising MSME buying from startups and encouraging that. This will help in solving the demand side of the problem as well or startups.”