Startup Advisory Council: SoftBank, Tiger Global And Naspers May Get On Board 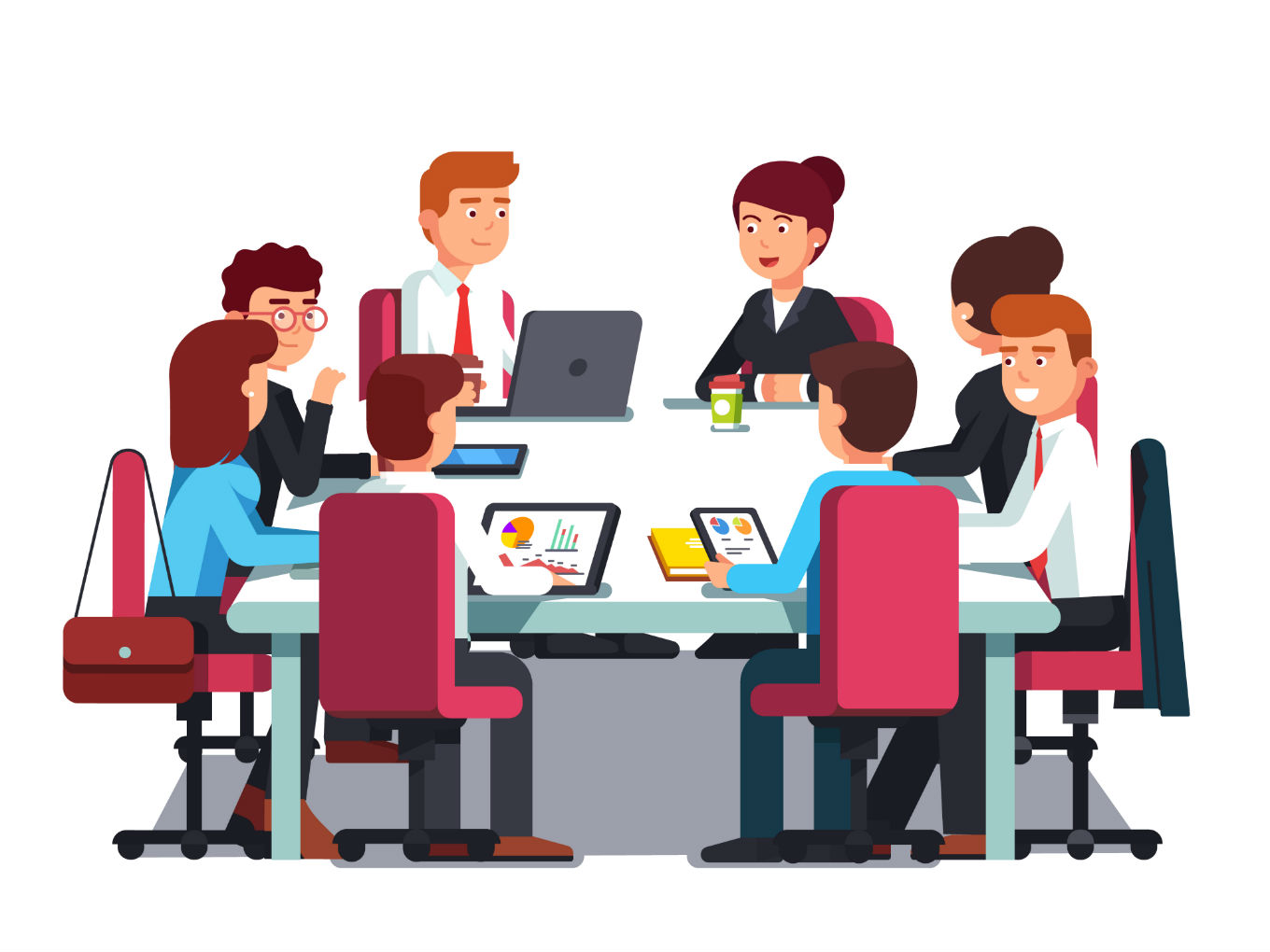 Expected council members include Bhavish Aggarwal, Byju Raveendran among others

After major entrepreneurs from the Indian startup ecosystem and with the minister of commerce and industry Piyush Goyal as the chair, Startup Advisory Council may now get investor representatives too.

An ET report said that global investors such as SoftBank, Tiger Global Management and Naspers may become a part of the National Startup Advisory Council. The government is of the belief that top global investors and asset managers, who have pumped in billions into India’s startup ecosystem, should also have a seat at the table.

Having invested billions in Indian startups, Tiger Global, SoftBank and Naspers are one of the most active global investors in the Indian ecosystem.

SoftBank, which has already invested over $10 Bn in India, has said it is planning to increase its focus on India’s healthtech, edtech and software-as-a-service (SaaS) sectors for new investments in 2020.

The ministry of corporate affairs had officially announced setting up of National Startup Advisory Council as a platform for the Indian startup ecosystem to put forward its view to the relevant stakeholders and have a say in the policy-making.

Indian Private Equity and Venture Capital Association (IVCA) is also expected to be part of the Board. Further, it is being reported that conversations with prospective stakeholders are already underway to gauge their interest in being part of the Startup Advisory Council.

The investors and entrepreneurs expected to be part of the Council could be announced next month, after the Union Budget and the Delhi state elections.