Framework For 5G Is Being Finalised: Ravi Shankar Prasad

Framework For 5G Is Being Finalised: Ravi Shankar Prasad

The government is creating an enabling framework for deployment of 5G

5G services are expected to be launched in India by 2020 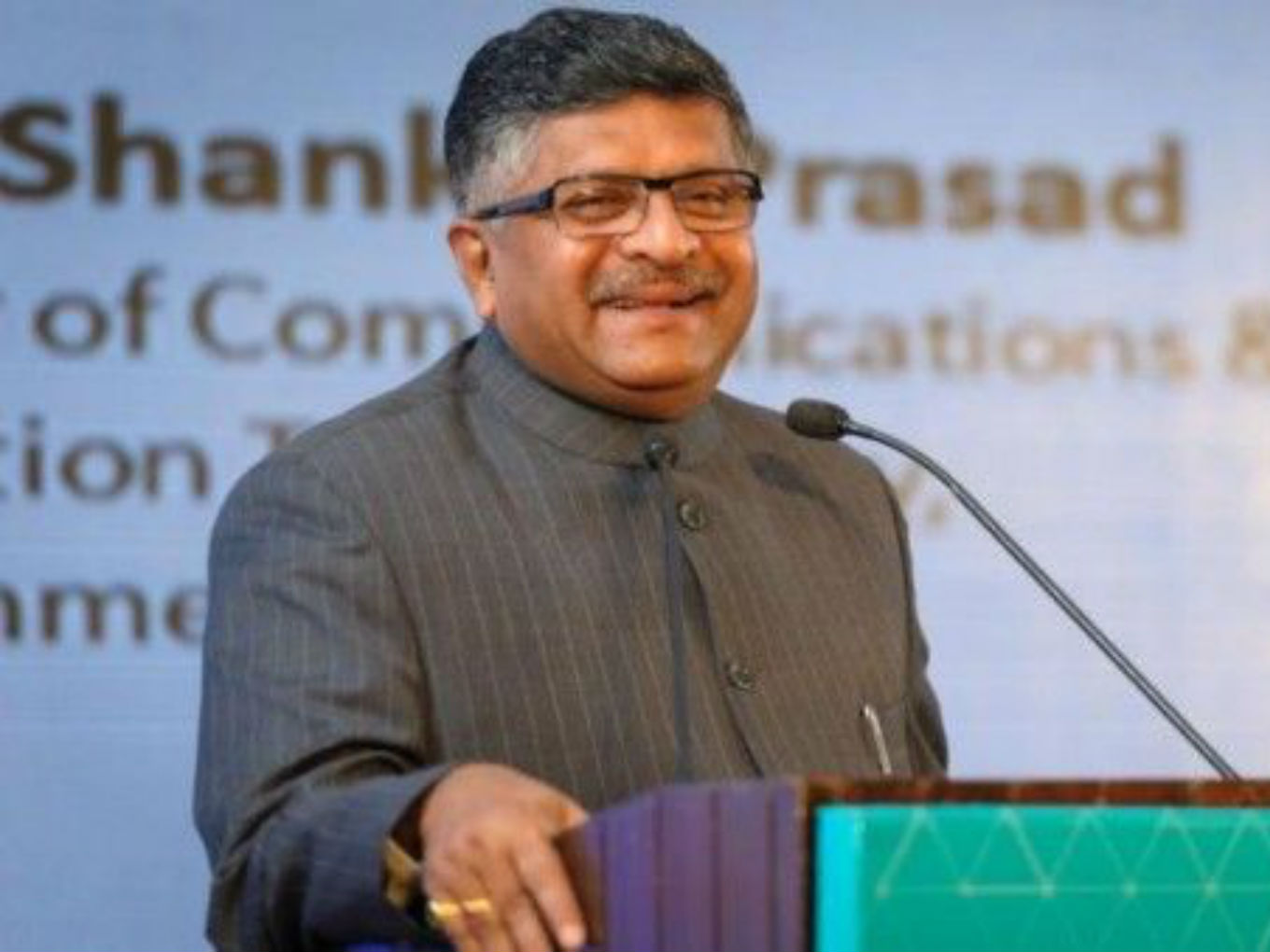 Union Minister Ravi Shankar Prasad on Thursday (December 12) informed the Rajya Sabha that the centre is finalising the framework for 5G technologies. The minister said that the government is creating an enabling framework for the deployment of affordable and secure 5G services in India.

The minister said that India as a sovereign country has every right to make a decision about the adoption and application of technology consistent with market conditions and also in accordance with its security needs.

“Therefore this is a question where I can only say neither yes or no. That decision is going on. Till date we have not allotted 5G spectrum to anyone nor denied to anyone,” he added. The minister further said that the radio spectrum and telecom licenses awarded by the government are technology-neutral and can facilitate deployment of any network/services.

“The eligibility criteria for bidders to participate in the next auction of spectrum will be decided by the Government prior to the auction. As per the information available, no case of any first world countries disapproving 5G spectrum services due to security reasons has come to our notice,” he added.

Prasad also explained that an inter-ministerial High-Level Forum for 5G India 2020 was constituted in September 2017 to articulate the vision for the technology and to recommend policy initiatives as well as action plans to realize this.

“The High Level Forum submitted its report titled as ‘Making India 5G Ready’ in August 2018. Based on the report, the government is creating an enabling framework for deployment of affordable and secure 5G services in India,” Prasad said.

5G networks are expected to be launched in India by 2020, however, there’s still no confirmation from any of the operators and neither has the government set a date for the spectrum auction. Telecom players are also shy about investing heavily in 5G infrastructure at this time due to various regulatory and policy-related issues.

It is predicted that the 5G technology will create a cumulative economic impact of $1 Tn in India by 2035. Swedish multinational networking and telecommunications company Ericsson had estimated that 5G enabled digitalisation revenue potential in India will be above $27 Bn by 2026. GSMA Intelligence had projected that 5G will be adopted by about 70 Mn users in India by 2025.

Note: The original version of this article was titled ‘Standards For 5G Technologies Are Being Finalised: Ravi Shankar Prasad’.
facebooktwitterwhatsapp