Sriram To Double Up As Flipkart COO And CFO, Two Key Executives Quit

Sriram To Double Up As Flipkart COO And CFO, Two Key Executives Quit

The announcement was made through an internal email communication 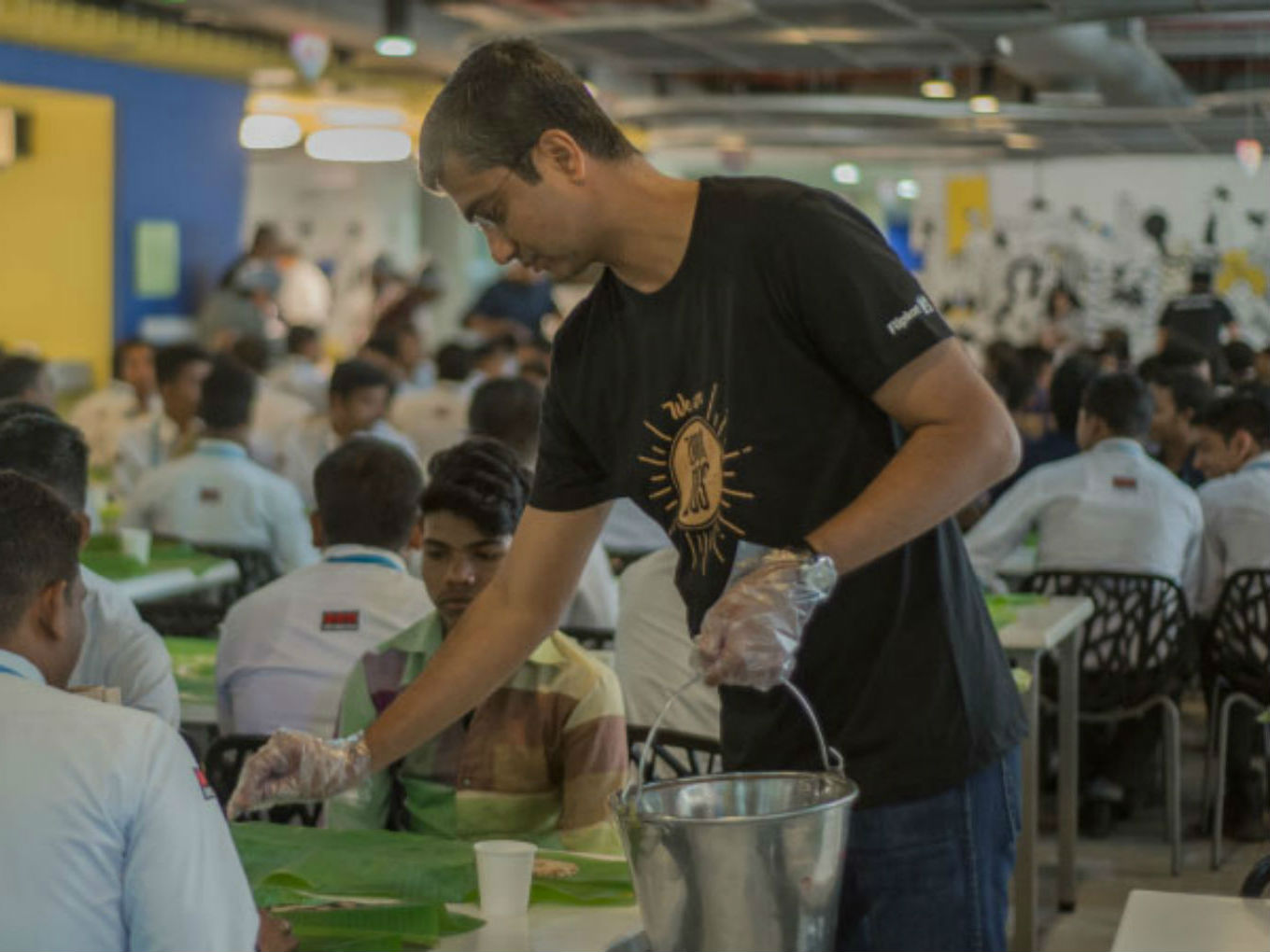 The announcement was made through an internal email communication by Flipkart CEO Kalyan Krishnamurthy with the company, accessed by LiveMint.

Reportedly, the COO role was vacant for more than a year. Flipkart’s previous COO Nitin Seth had resigned in mid-2017, citing personal reasons.

In his new role, Venkataraman will head the logistics vertical Ekart, the marketplace, and the retail vertical. He joined Flipkart as CFO in October 2015.

Other management shuffles as quoted in an email by Krishnamurthy were:

“Ravi G played a pivotal role in starting up our ads business, provided significant leadership for engineering and technology organisations and established a solid platform in fintech for us to drive growth,” said Krishnamurthy in the email. “Shoumyan has played a significant role in establishing Flipkart as one of the foremost Indian brands.”

Industry analysts expect that with speculations rife on Narayanan’s exit from Myntra, Nagaram will be the next lead for the fashion etailer. Earlier this month, another series of reshuffling at the management was also reported. This included:

Both the cofounders of the ecommerce unicorn, Sachin Bansal and Binny Bansal, have already resigned. While Sachin’s exit came with the announcement of acquisition deal in May, Binny resigned in November after a charge of serious personal misconduct on him by an ex-Flipkart employee.

The investigation did not find any evidence of wrongdoing to support the allegation, but revealed a ‘lapse in judgement’ from Binny Bansal, according to a Walmart press release at the time.

After this incident, Krishnamurthy was handling the CEO role at group level while Myntra and Jabong were merged. About 50% of the Jabong team is said to have been laid off in line with the rejig and another round is expected soon.