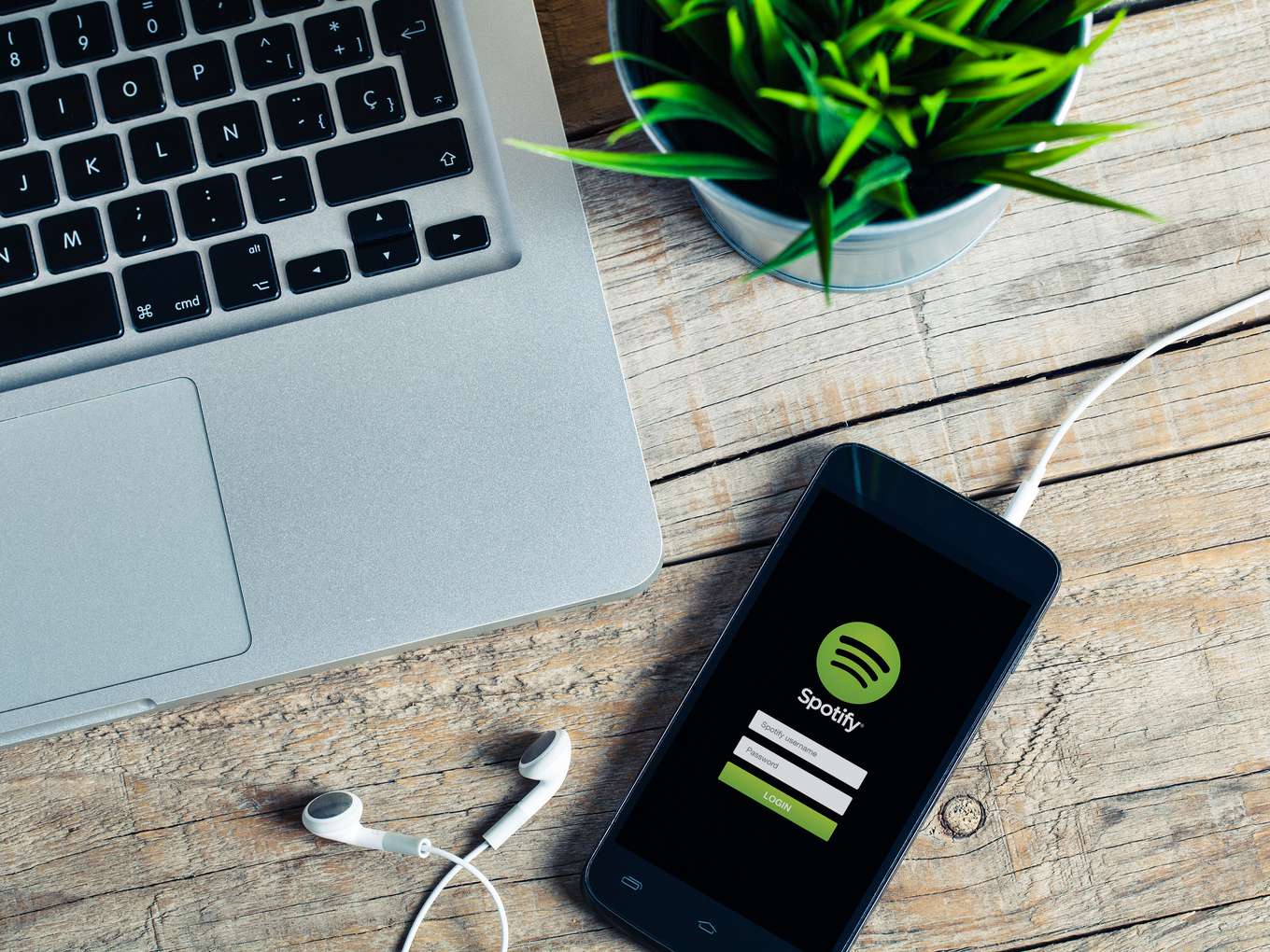 As of now, the feature is being tested internally among company employees

Feature tests was reported by a Hong Kong-based tech blogger

Spotify had claimed to have 100 Mn global subscribers

Swedish online music streaming platform Spotify is testing a new ‘social listening’ feature which will allow friends to listen and collaborate on a live playlist from different devices.

This means multiple people can add and listen to a shared playlist in real time. Users will be able to get access to a friend’s playlist with the help of a share link, or a scan code.

This was reported by a Hong Kong-based technology blogger Jane Manchun Wong in the past week. Wong is known for reverse engineering popular platforms such as Facebook and Instagram to preview features that are still being tested.

As of now, the tests are limited to the company employees and there’s no clarity on whether and when the feature will be released to the Spotify’s 100Mn global subscribers.

A similar real time playlist sharing website Que has been developed by George Bougakov, and can be used with an Apple Music account.

The music streaming company has recently forayed into India in February. Within a week of which, Spotify claimed to have reached 1 Mn users. Followed by its quarterly filings, which showed that the company had acquired 2 Mn Indian users by April.

Recently in April, Spotify had  launched a lighter version (10MB) of its app to gain a larger foothold in the crowded music streaming market of India. The company claimed that the Spotify Lite Beta app uses less storage, making it an ideal option for older phones with limited capacity. Amarjit Batra, managing director India, Spotify said at that time, that they had committed to localising the app so that more and more people can listen to music.

Indian music streaming players have been betting on their India-first product to supersede the international players such as Youtube Music and Spotify. Talking to Inc42, Gaana’s CEO Prashan Agarwal had earlier said, “The product and brand value that we (Gaana) have built, along with our India user focussed recommendation engine are the prime differentiator for us in the crowded music streaming space.”

According to a 2018 India Music 360 report, Indians, on an average, now spend 20 hours every week listening to music. A Statista report predicts that the Indian music streaming market will reach $227 Mn by 2023.