Called ‘Premium Mini’, the plans are priced at INR 7 for the one-day plan and INR 25 for the one-week plan 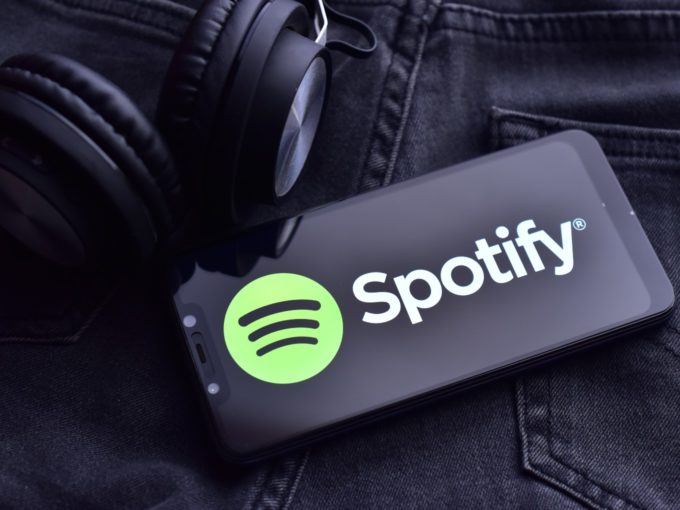 Swedish music streaming giant Spotify is looking to penetrate deeper into the Indian market and take on rivals Gaana, JioSaavn and others with sachet-based subscriptions and revised daily and weekly plans.

Called ‘Premium Mini’, Spotify’s new plans are priced at INR 7 for the one-day plan and INR 25 for the one-week plan. Previously, the same plans would have cost a user INR 13 and INR 39 respectively.

The Mini plan would only offer the service to users on their mobile devices and not on the desktop apps or the web, similar to the Netflix plan for mobiles in India.

Spotify’s other premium subscription plans for India are priced at INR 119 for one month for a single user, INR 149 for the duo plan, and INR 179 for a group of six accounts.

Last month, Inc42 reported that Spotify had witnessed a 29% year-on-year (YoY) growth in its monthly active users (MAUs), which reached 320 Mn, in the third quarter of 2020. And while it didn’t share India-specific numbers, the company announced that the growth in MAUs was attributable to a positive response to its marketing campaigns in India.

Spotify India head Amarjit Singh Batra added that between January and June, the audio streaming platform had seen 5x growth in the number of creators who used the Anchor podcasting services.

Spotify, which was launched in 2008, made its entry into the Indian market in February 2019. Within a week of its launch, the global audio streaming giant managed to hit 1 Mn users in India. Gaana, Saavn, YouTube Music are some of its competitors.

YouTube Music, riding on the success of the video streaming platform, entered India in March 2019. Within a week of its launch, Youtube Music had registered over 3 Mn downloads, leaving Spotify’s achievement a little short of excitement.