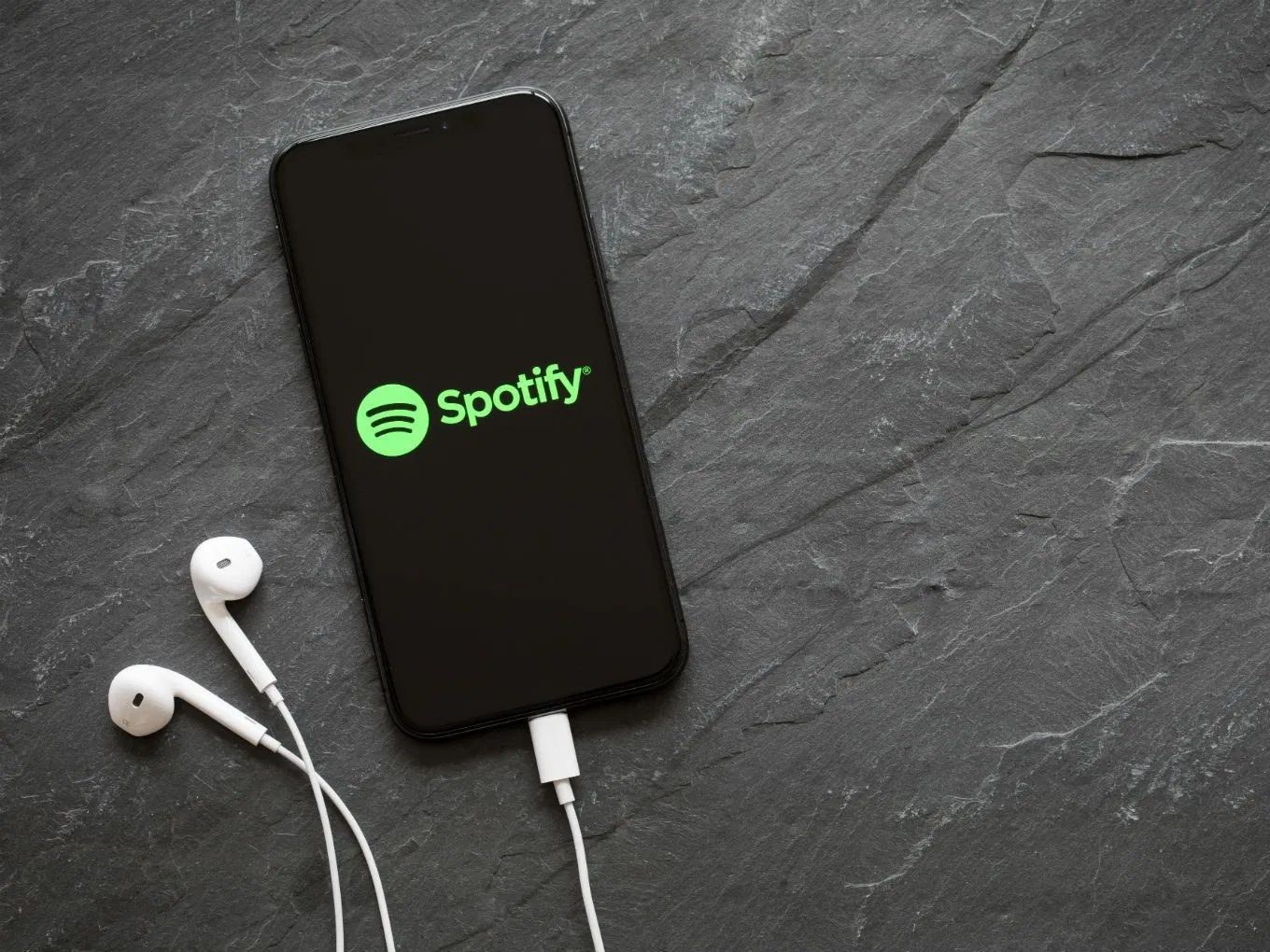 Spotify has inked a licensing partnership with Saregama to add its entire catalogue on the Sweden-based music streaming platform in India. The deal is expected to help Spotify gain a stronger foothold in India, especially in Tier and Tier 3 cities.

Saregama’s music titles, which span across Carnatic, Hindustani classical and devotional music in over 25 languages, are now available on Spotify. The music streaming giant has also created playlists like, This Is Kishore Kumar, This Is Asha Bhosle, Starring Amitabh Bachchan, Starring Rishi Kapoor, Disco Deewane, Punjabi Legacy and Old Is Gold, among many others.

Director of global licensing at Spotify Paul Smith said that users will discover more old-school songs through Spotify’s locally curated playlists. Users will be able to find these songs via search or through algorithmic recommendations.

Launched in 2008 in Sweden, Spotify hosts over 50 Mn tracks and more than 1 Mn podcast titles on the online platform. People can listen to these tracks for free while hearing advertisements in-between or can opt for the ad-free premium version.

As of now, Spotify has around 286 Mn users, 130 Mn paid subscribers across 79 markets. In April 2020, Spotify inked a fresh deal with Warner Music Group for a global licensing partnership. As part of the new contract, Spotify offers Warner Music Group’s songs in many countries including India.

Will Spotify Take On Gaana In India?

Spotify, launched in India in February 2019, had over 2 Mn users within two months of its launch. Besides metros, the company was able to add more users in Tier 2 and Tier 3 cities, majorly due to the availability of high bandwidth internet, low mobile data tariffs and access to the best smartphones in these areas.

In terms of global numbers, Spotify, in Q4 2019 earning calls, said that the company registered a 31% monthly growth of active users on a year-on-year basis. In India, the online music streaming space is dominated by Gaana which has around over 150 Mn users.

Besides Gaana, other local music streaming players which pose a challenge in front of Spotify include Hungama, JioSaavan and Wynk. Gaana is said to have a 30% market share and is followed by JioSaavan (24%) and Wynk (15%).

International players like Apple Music, Amazon Prime Music, YouTube Music, among others also compete against Spotify in India. However, most of the market is still dominated by Indian apps, majorly due to the wide playlist of Indian music. But with this deal, Spotify will find itself in a better position to take on Indian counterparts.