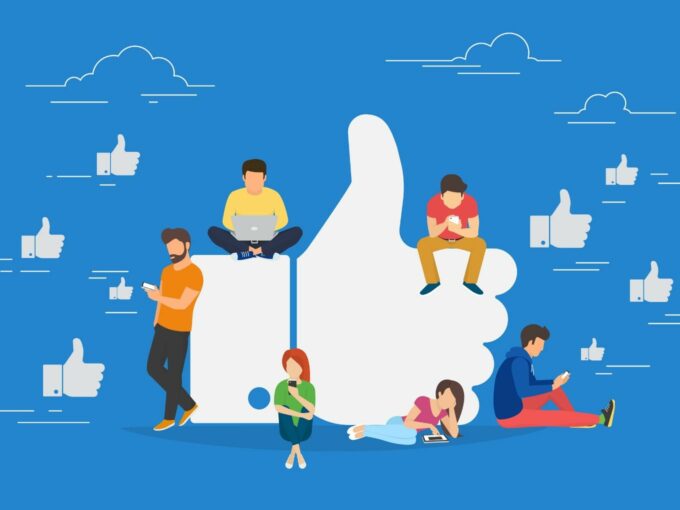 Both Paytm First Games and Rooter will be entering a strategic partnership, under which they will collaborate to boost cricket, fantasy sports, esports and gaming ecosystem through seamless integration across gaming and content.

Besides this, Rooter plans to use this funding to grow its user base over the next one year and capitalise on the company’s upcoming esports, gaming content and communities. The new content strategy will also allow Rooter to launch user monetisation channels, which will be an expansion of its advertising monetisation and gifting economy monetisation models.

“We continue to grow our content offerings through gaming and the addition of Rooter’s communities and user-generated content will further enhance the use cases available on our platform. In the coming months, we will add more interactive content around fantasy sports, Esports, and games while bringing benefits of the Paytm ecosystem to Rooter,” Sudhanshu Gupta, COO of Paytm First Games, said.

The company, launched in 2016 by Piyush Agarwal and Dipesh Agarwal, started its journey as a Live Sports Gaming platform, but pivoted to content in 2019. It currently has a user base of over 8 Mn.

“We started Rooter with the objective of creating a sports fan community and we are glad our pivot to content has found a strong product-market fit. Our engagement metrics and user growth have been excellent in the last two quarters,” Piyush added.

The Covid-19 outbreak has given rise to a new generation of digital gamers across the world. This new generation of gamers are not only focusing on hardcore gaming experience, but has also been looking into casual gaming.

According to an AppsFlyer report, gaming apps have enjoyed a revenue spike in recent weeks, particularly among casual games whose revenue climbed 18% this week and 39% the week before.

Meanwhile, the fantasy sports segment has taken a hit with all live sports events such as the Tokyo Olympics and Indian Premier League (IPL) have been cancelled. With this, many fantasy gaming companies have revamped their marketing plans and spending structures. However, lack of live games has piqued people’s interest in esports.

Esports include team-based or solo competitive gaming such as Fortnite, League of Legends, Counter-Strike, Call of Duty, Overwatch and Madden NFL among others.