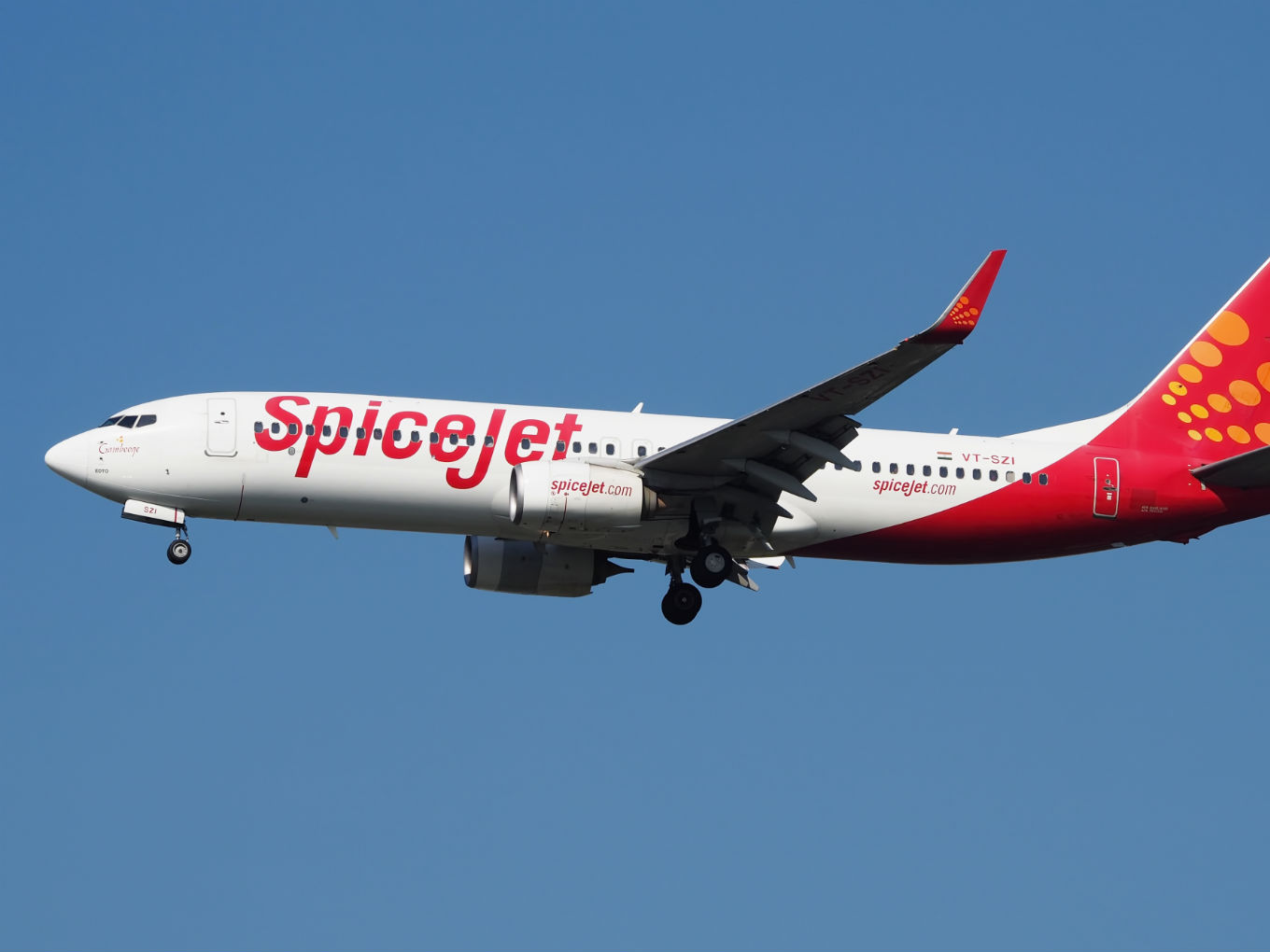 As the drone delivery ambitions of the government pick up pace, leading airline company SpiceJet with its cargo unit, SpiceXpress is looking to participate in the Directorate General of Civil Aviation’s experimental beyond visual line of sight (BVLOS) drone operations.

It is to be noted that earlier this month, Directorate General of Civil Aviation (DGCA) sought detailed plans from seven companies that had requested for permission for drone deliveries. The final shortlisted companies included Zomato, Swiggy, Dunzo, Zipline, Redwing, Throttle Aerospace Systems and Honeywell.

The DGCA had sought applications from players interested in conducting BVLOS drone operations on an experimental basis in May. Under the original plan, approvals to conduct the experiments were to be received in August, with each approved party receiving two months for preparations and two more months to run experiments.

The companies are expecting approvals next month so as to begin its services by January 2020. Notably, Redwing and Zipline have partnered with the state governments of Uttarakhand and Maharashtra, respectively, along with other technical partners, to enable the delivery of drugs, vaccines and blood packets to remote areas.

Further, Swiggy, Zomato and Dunzo are likely to conduct technical demonstrations without actually delivering packages to customers due to Digital Sky rules in metros.

In September 2018, the ministry of civil aviation (MoCA) legalised flying commercial drones under the Digital Sky rules. Following which it released the draft note for Drone Regulations 2.0 in 2019, which had proposed regulations for the operation of drones in public spaces, particularly the ones implemented at a commercial scale.

According to a global market intelligence and advisory firm BIS Research, the Indian drone market is expected to be valued at $885.7 Mn by 2021, while the global opportunity is estimated to touch $21.47 Bn during this period.