Nature's Basket is an offline and online grocery store 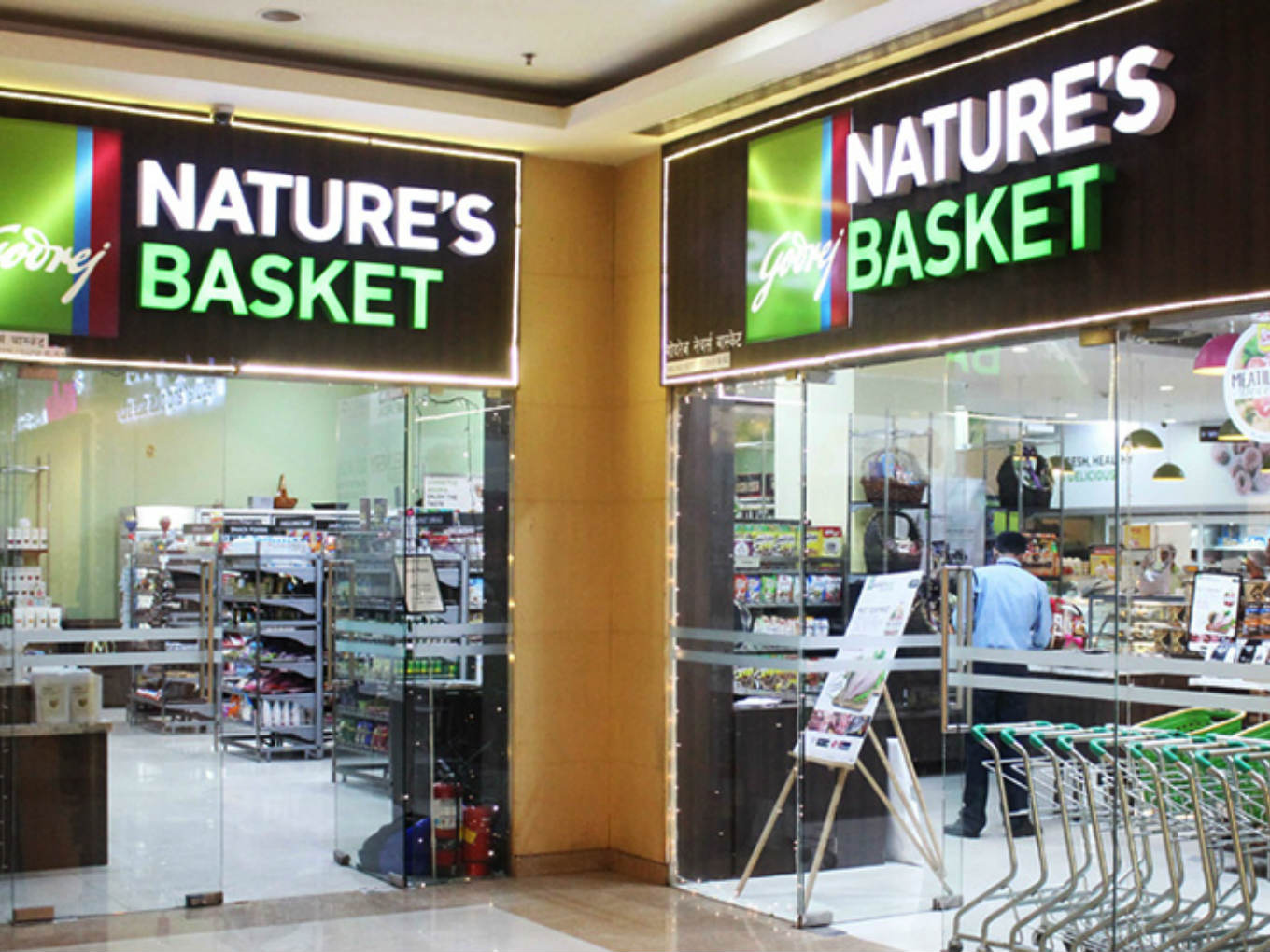 RP Sanjiv Goenka Group-owned Spencer’s Retail Limited is acquiring 100% stake in Godrej Industries Limited-owned Nature’s Basket. The transaction is, however, subject to approval of the shareholders of both the companies.

Both the companies believe that with the acquisition of Nature’s Basket, Spencer’s will get access to the West of India through its 36 stores in Mumbai, Pune and Bengaluru. The company claims that these stores have a high sales throughput per square feet, and will add 363 crores of top line to the Spencer’s portfolio.

Operating since 2005, Nature’s Basket is an offline and online grocery store which sells products ranging from fresh fruits and vegetables, fish and meat, artisanal breads, FMCG and staples.

Tanya Dubash, executive director and chief brand officer, Godrej Group said, “Looking forward, we realised that to further unlock the immense potential of this brand and to grow it to even greater heights, we need to pass on the torch to owners who have prioritised retail in their portfolio strategy and have the relevant ecosystems to take the business to the next level.”

Spencer’s Retail is a multi-format retailer providing a wide range of quality products across categories such as food, personal care, fashion, home essentials, electrical and electronics to its key consumers.

Shashwat Goenka, sector head – retail and FMCG, RP Sanjiv Goenka Group said, “Both Spencer’s and Nature’s Basket are positioned as experiential grocery retailers, and that is the first of many synergies that this acquisition brings. Nature’s Basket has a strong portfolio of private label brands which has huge traction with its consumers.”

He believes that there is huge potential to expand this to Spencer’s stores. It also has a strong ecommerce presence, and this fits in well with omnichannel strategy at Spencer’s.

With mobile apps being used for shopping increasingly, fresh and reliable products delivered to the doorstep is a major attraction for users in urban areas. However, at the same time, the focus has also expanded to leveraging omnichannel growth with O2O model.

Dubash said that the retail industry is consolidating and to flourish in this environment, scale has become increasingly important. A Goldman Sachs report has forecasted that the Indian online grocery market is set to reach $40 Mn (INR 270 Cr) by FY19, growing at a CAGR of 62% from 2016 to 2022.

Here’s a look at recent activities in the segment:

As two major offline players find synergy to compete in the active grocery sector, the expectation from Spencer’s and Nature’s Basket have further increased.