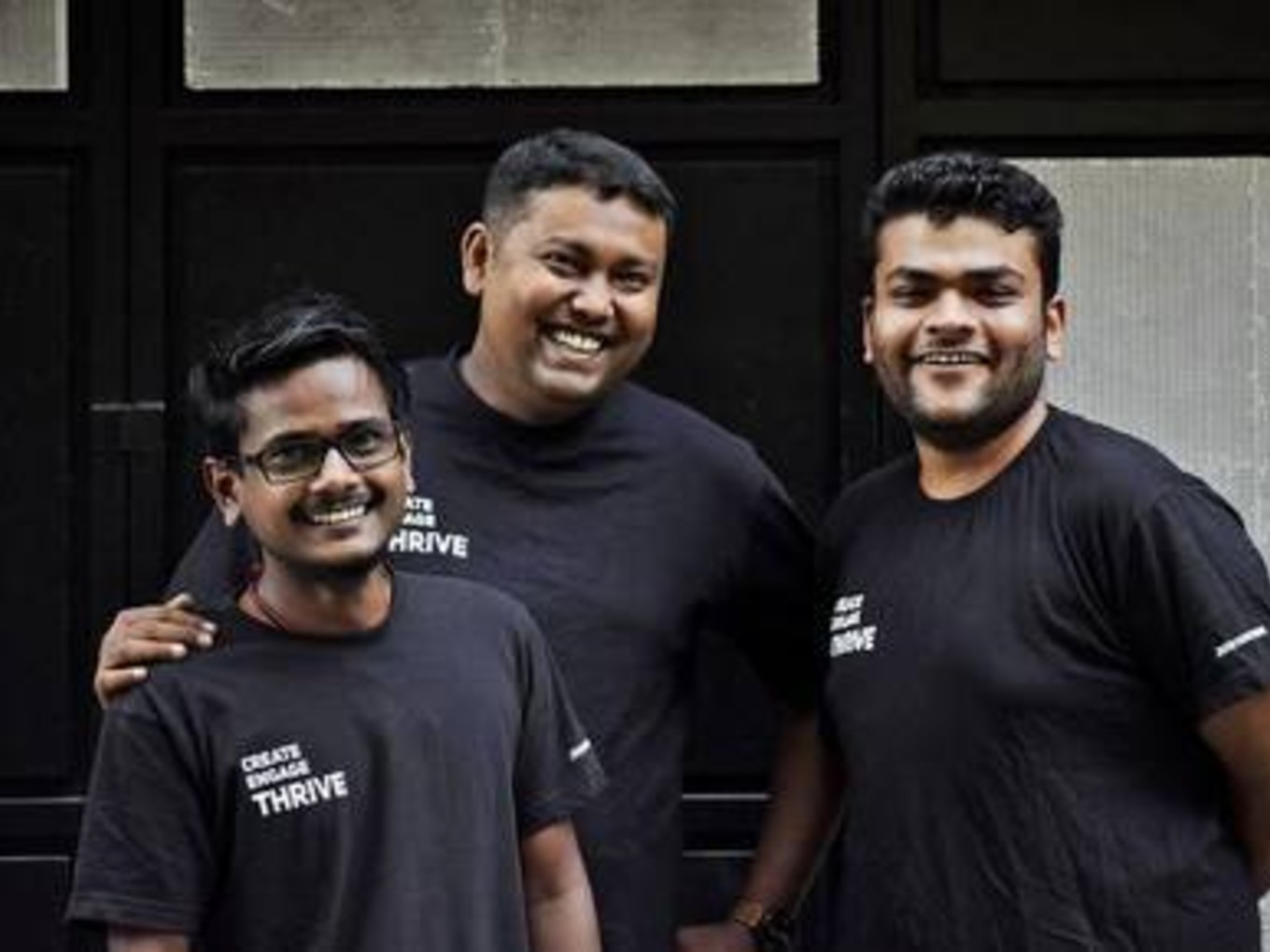 Omphalos Ventures India also participated in the round

The company will use the funds to further acquire users

Joynt is creating a video-first, mobile-first marketplace for talented people

Bengaluru-headquartered video-first talent marketplace Joynt has raised an undisclosed amount of funding from SOSV and its accelerator MOX. The Bengaluru-based family office Omphalos Ventures India also participated in the round.

The company will use the funds to further acquire users and generate significant revenue for the talent community on Joynt. Joynt said it will participate in MOX’s accelerator program—whose alumni include Flickstree, Woovly, and ClearDekho—later this year.

Founded in 2019 by Gaurav Tripathi, Vivek Kumar, Saurav Ramteke and Vijay Goel, Joynt is creating a video-first, mobile-first marketplace for talented people. On Joynt, talent can create short, vertical selfie videos, sharing their offerings and asking users to pay for them. Each talent also has a single call-to-action button such as booking a video lesson or video call to guide clients about what to do next.

“Despite having so many platforms, talents across India are still struggling to be discovered. This is because the existing platforms don’t address the issues of trust and authenticity. We bridge that gap by being video-first, not text first,” said Gaurav Tripathi, Joynt co-founder and CEO.

“India and other countries are seeing a surge in demand for virtual entertainment, education and self-improvement. Joynt is empowering people from everywhere not only to better themselves but also to capitalize on their talent. We’re glad to welcome Joynt to our India portfolio and MOX’s global ecosystem,” said William Bao Bean, general partner at SOSV, Managing Director at MOX.

The company claims that it is built on piracy-free technologies as all offerings are paid in advance and talents get 75% of the amount within 48 hours of completing the booking. The platform aims at building a reliable community of talented people from diverse backgrounds, providing them with a common platform to monetize their craft.

Joynt’s major competitor would be ByteDance-owned short video app TikTok. With India flocking to the app ever since it was launched in September 2017, TikTok has become a major force to reckon with in the Indian market. Two of the primary reasons for its India growth are increased internet penetration driven by low-priced Jio data and the new short-video format becoming a hit with users in Tier 2 and Tier 3 cities.