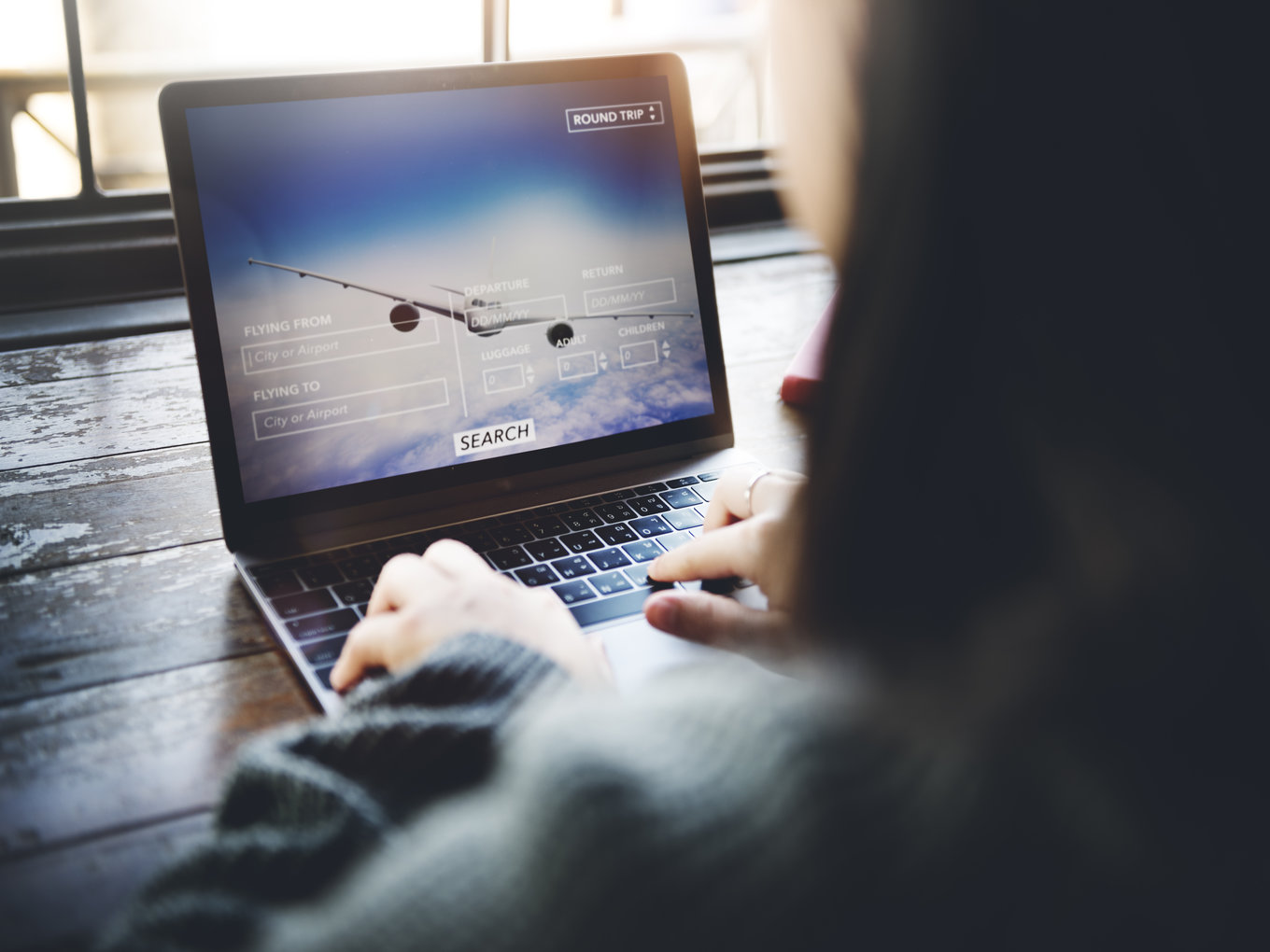 Exchanges cumulatively, including the insurance and EbixCash financial exchanges, accounted for 88% of Q3 FY19 revenue

Exchanges cumulative, including the insurance and EbixCash financial exchanges, accounted for 88% of Q3 2019 revenues. Also, on a constant currency basis, year to date revenue increased 23% to $443.8 million as compared to $361.5 million during the same period in 2018.

“Our revenue momentum continued to be strong in India with EbixCash exchanges growing organically 5% on a constant currency basis, as compared to Q2 2019 and 36% year over year in Q3 2019,” chairman, president and CEO of Ebix Robin Raina said in the statement.