The fair value of these investments amounted to $77.6 Bn 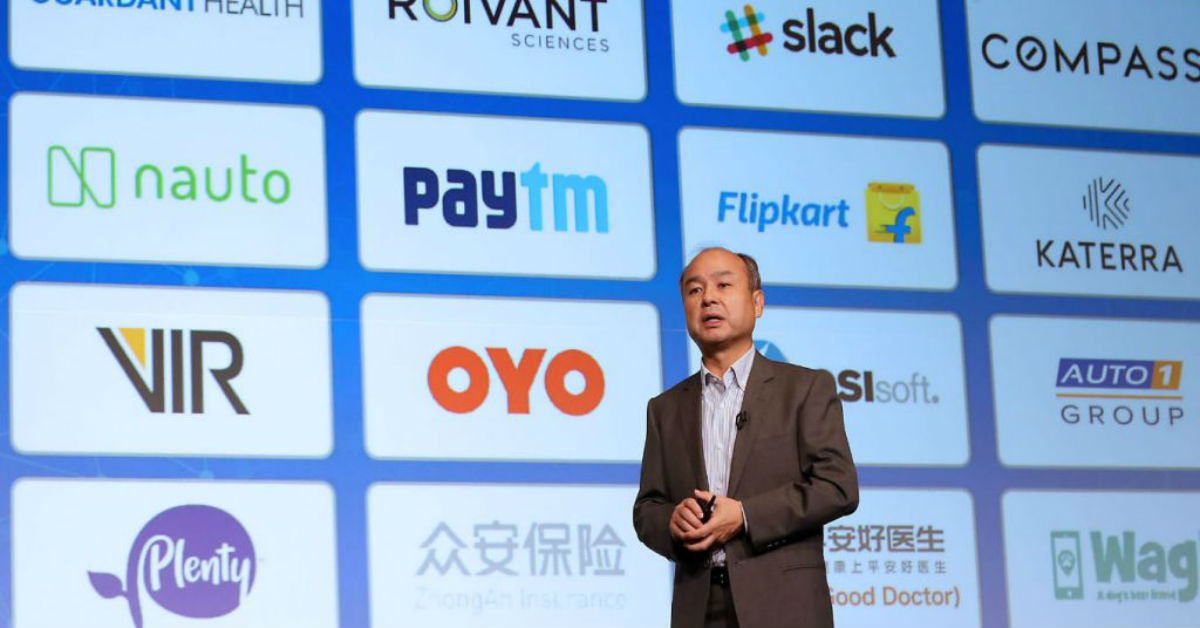 This year, Masayoshi Son’s pioneering risky investments have come under scanner and skeptical discussions. What started with Uber’s flaggeling public offering, followed by Slack’s performance, has been further ignited with failed public listing of coworking space WeWork. These controversial investments have made Son’s plans for second vision fund even harder.

However, before all of this happens, the company has put an early stop on its investments via first vision fund. On Wednesday, SoftBank group announced its performance for Q2 2019, and reported $6.4 Bn in loss. The company’s release showed that for the quarter ending on September 30, 2019, the loss of vision fund was ¥970.3 Bn.

SoftBank Vision Fund’s investment period was stipulated to be till November 20, 2022, or until the decision to end is made by SBIA, as a general partner, after the accumulated investment account (amounts drawn down and invested and/or reserved to make investments) exceeds 85% of the total committed capital, whichever is earlier.

As a result, the accumulated investment amount exceeded 85% of total committed capital and hence the investment period is closed. The remaining capital is now reserved for investments in existing portfolio companies (including investments in joint ventures with them), fixed distributions, and finance related expenses.

The sale of SoftBank’s share in the Indian ecommerce giant Flipkart resulted in a gain of  $1.3Bn for the Japanese company. Flipkart was acquired by Walmart for $16Bn in August 2018. SoftBank’s other key investments in India include Ola, OYO, Hike, Paytm, FirstCry, Grofers, Delhivery, Automation Anywhere, and Paytm Mall.

For Vision Fund 2, the Japenese conglomerate wants to continue its initiative of accelerating new-age technology by investing in startups that show the most potential. SoftBank Vision Fund expects to reach $108 Bn in fund size based on the memorandum of understanding (MoUs) it has signed with investors.

SoftBank is also planning to shift its strategy for this fund by narrowing down its portfolio to companies with clearer path to profitability and IPOs.