SoftBank Wants New Investors For OYO’s Next Funding Round

SoftBank Wants New Investors For OYO’s Next Funding Round 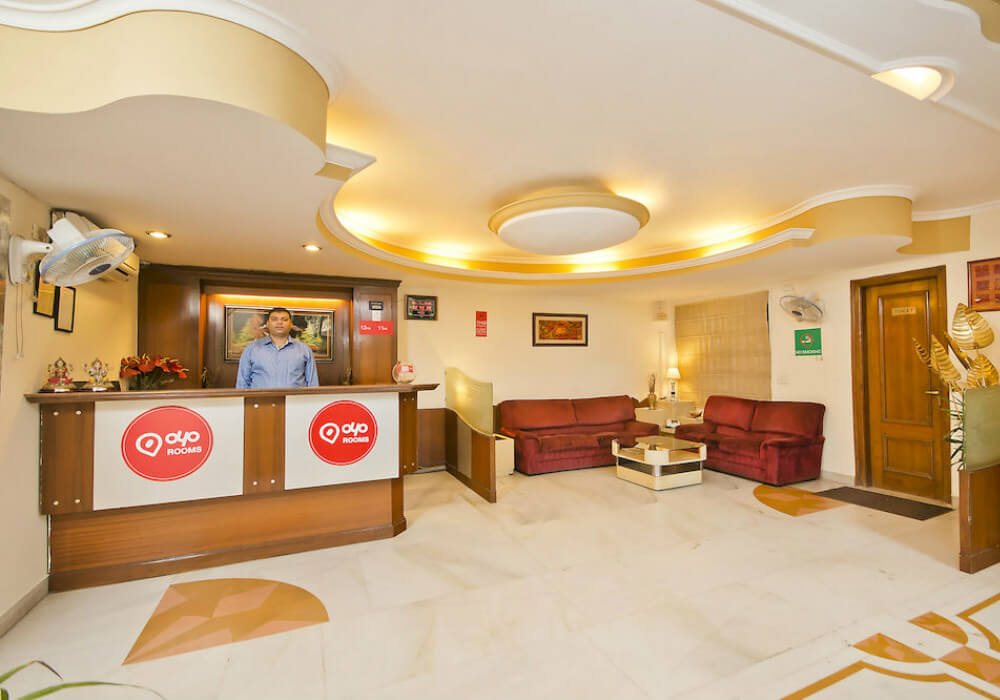 While SoftBank bids adieu to one of its biggest bets in Indian startup ecosystem i.e. Flipkart, the company seems to be making sure that its other bets remain fruitful and growing. In one such attempt, SoftBank has reportedly asked OYO to get new investors, following which it will participate in a funding round of nearly $500-700 Mn.

In a report, MoneyControl quoted a source close to the development as stating that “Many Chinese investors are interested in hospitality as a sector.”

The person also suggested that the valuation for OYO will depend on what sort of appetite they get from the new investors.

Inc42 had earlier reported that OYO was in talks to raise $500 Mn-$800 Mn in funding. It was suggested that it has initiated talks with existing investors including SoftBank Group and two new investors, with the aim of raising fresh funds to strengthen its presence in India.

At the time, OYO shared with Inc42 in an official statement on the matter, adding, “We clearly deny any rumours around OYO raising fresh investment at this point in time. We are well-capitalised with $250 Mn in investment and currently focused on our growth story in India and new launches in Malaysia and Nepal. We are happy to be the global pioneer of the full-stack hospitality model and wish to take it to new markets, but are currently focused on deepening our market share in India and driving a valued experience for our customers and asset partners.”

It is to be noted that if this funding round materialises, it will likely catapult OYO to the status of a unicorn.

Prior to this, the company raised a massive $250 Mn Series D funding led by SoftBank through its SoftBank Vision Fund at an estimated valuation of $850 Mn. The round also saw the participation of existing investors Sequoia India, Lightspeed Venture Partners and Greenoaks Capital.

Founded by Ritesh Agarwal in 2013, OYO currently operates over 70,000 rooms in 230 cities across India, Malaysia, and Nepal. It manages about 16,000 rooms in 900 exclusive hotels in South India, spread across Karnataka, Andhra Pradesh, Tamil Nadu, Telangana, and Kerala.

This comes days after OYO’s presence in China and Indonesia. As Inc42 had reported, OYO has opened eight hotels, with a total room count of about 400, in China. It has also hired 60-70 employees to run its operations in the country.

The company ventured into the international market in January 2016 with a foray into the Malaysian market. In May 2017, OYO ventured into Nepal as well. It is also being speculated that OYO will begin its operations in Dubai next month.

The company claimed that its current GBV run rate has touched the $400 Mn mark. Therein, it claimed that OYO’s quarterly realised room nights and revenue (net of discounts, cancellations and future bookings) have grown by about 12x in the last two years.

Towards the end of 2017, in December, the SoftBank-backed hotel aggregator shifted its business model from hotel aggregation to a franchise model. It now runs a pure-play franchise business, allowing hotel partners to run under the company’s brand.

Following change in the business model, MakeMyTrip and Yatra also re-engaged with OYO.

With multiplying growth and expansion in the overseas market, OYO has been strengthening its foothold in India too with the acquisitions. Further, the unicorn status looks like the next big milestone OYO is set to achieve with the expected funding round.