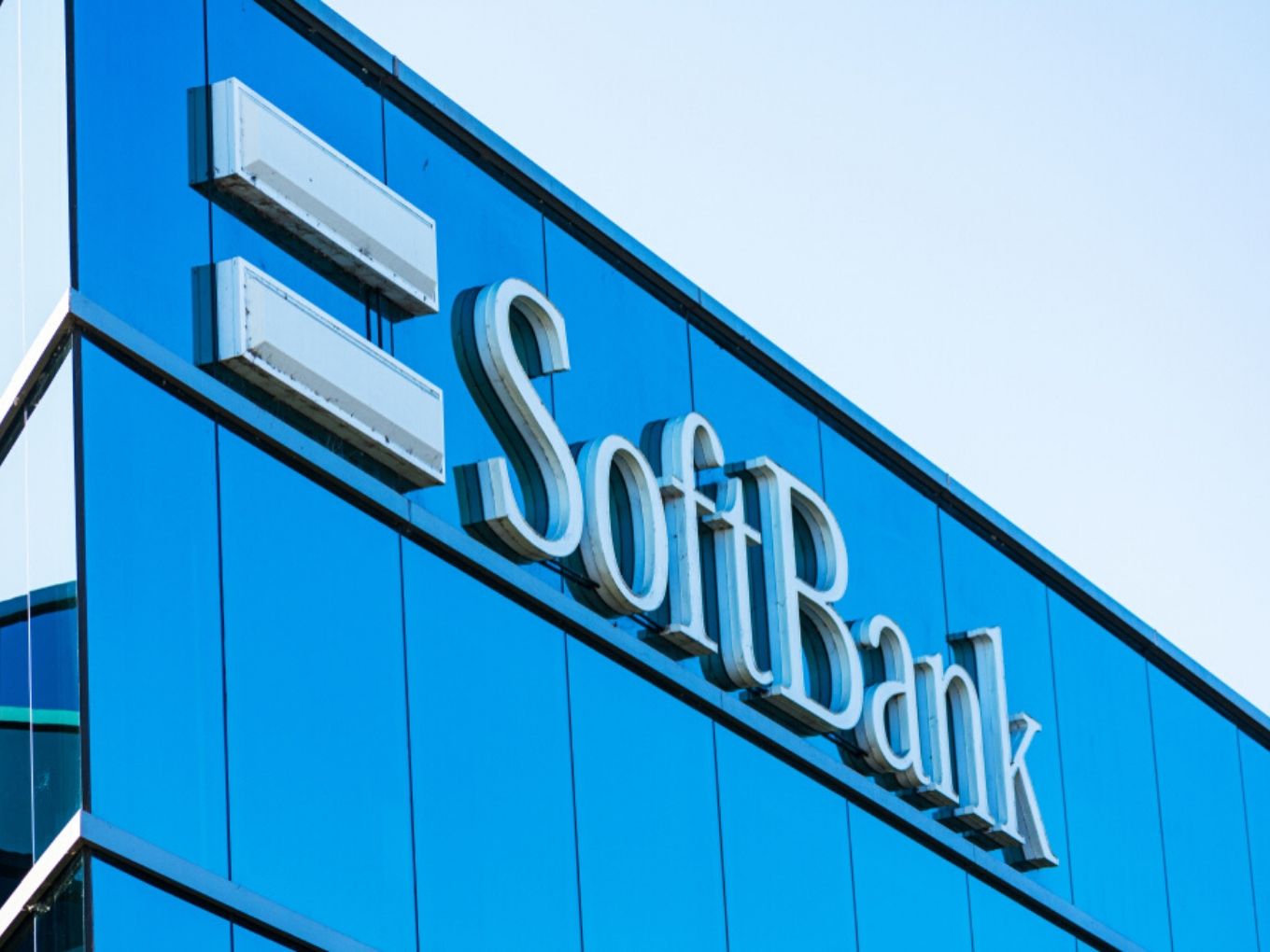 SVF II has made its first Indian investment in Lenskart

Japanese conglomerate SoftBank is likely to announce the first close of its SoftBank Vision Fund II (SVF II) at $30 Bn in the first quarter of next year, SVF CEO Rajeev Misra told a leading publication.

SoftBank has received a commitment of $38 Bn, which will be infused over the next 4 years. Moreover, SoftBank might sell its stakes in Alibaba, Yahoo Japan and SoftBank Mobile to collect capital. However, SVF’s largest sponsors — sovereign wealth funds of Saudi Arabia and Abu Dhabi — have not yet committed to the second fund.

The news comes after reports that SoftBank will likely fall short of its $108 Bn target for its SVF II, especially after the investors have started questioning SoftBank founder and CEO Masayoshi Son’s strategies.

The report stated that SVF II might just be 30% smaller than the first fund, which had closed at $100 Bn. This was due to Softbank’s investment in coworking company WeWork that incurred a loss of at least $4.7 Bn to SoftBank.

In January 2019, WeWork was valued at $47 Bn, But as WeWork filed its initial public offering (IPO) filing, the investors started raising questions on the company’s losses, business management and most of all the “tech” thing about the company.

The scrutiny not just put an end to WeWork dreams to go public, but emptied its pockets as well. In the end, SoftBank, being the biggest investor, had to barge in and devalue the company to $8 Bn. All of this happened in a span of 10 months.

The whole debacle, along with investment in other loss-making companies — Wag, Slack and Uber — made the investors of the fund a little too spectacle about the company’s strategies.

In an interview to ET, Vision Fund CEO Rajeev Misra also said that SoftBank’s overall investment thesis will stay intact. However, the company has taken note of the allegations that SoftBank “over-capitalises” young companies and rising their valuation in the market. He added that the Japanese conglomerate would take a much more cautious approach especially when it comes to companies with negative unit economics, adopting a granular approach in their selection and diligence.

Misra assured that the company has already readjusted and the need for excessive capital may reduce, giving a room to SoftBank to resize SVF. He also highlighted that SoftBank might have 25% of its portfolio underperform but that is normal in the investing world.

However, SoftBank will also readjust its strategy to focus on mid-stage growth companies that have a positive top line. In addition, SVF has decided to take a little longer in finalising any deals.

“When you are making so many investments in such little time, you are trusting the data as the time spent on diligence is limited. We learnt a lot. Investing is a patient, long-term process, it is not about the speed of deployment, and Masa (Masayoshi Son, founder & CEO of SoftBank Group) is himself saying this. We are strengthening things like governance and rights in portfolio companies,” SoftBank Vision Fund CEO Rajeev Misra said.

The CEO also clarified that the first fund has invested $80 Bn in around 88 mid-sized companies and has already returned $10 Bn, which includes 7% preferred equity coupon payments, to its sponsors. Misra noted that SVF will also return an additional $5 Bn by February. He also noted that SoftBank Vision Fund’s portfolio has hiked by 15% while adjusting for WeWork and Uber.

SoftBank Talks About Its Indian Investments

Misra added that LensKart’s online-offline business model is similar to SVF’s portfolio company FirstCry, which managed to expand to Abu Dhabi. Similarly, he also highlighted that the first vision fund’s portfolio companies Oyo and Paytm have gone international, whereas PolicyBazaar, Grofers and Delhivery have stayed in India to mark their territories and build a leadership team.

Over the past year or so, SoftBank has taken a far more conservative outlook to investing in India as it has selected businesses which are not hugely loss-making and cash-burning, including the likes of logistics firm Delhivery, online insurance marketplace PolicyBazaar and its latest addition, Lenskart.

Despite the resentment from hotel partners and hotel owners in general, Oyo is one of the biggest companies in SoftBank’s Indian portfolio. Even though Oyo’s similarities with Wework have raised concerns, Misra assured that Oyo will break even in the next 18 months. Misra also emphasised that Oyo’s holiday home business is stable, and the company, on a whole, will be focusing on India, China, Saudi Arabia, UK and the US market.

Besides this, SoftBank is also pinning its hopes to US-based Guardant Health and Zymergen, Bermuda-based Roivant Sciences, China-based Bytedance and Didi Chuxing to become big successes for the Japanese conglomerate.