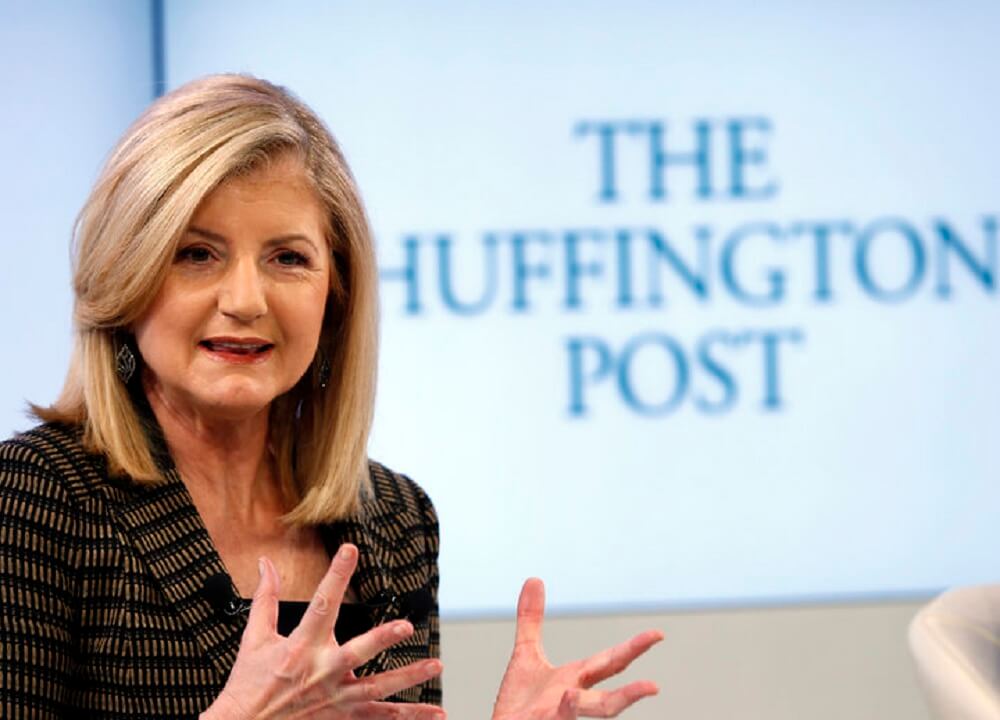 Arianna Huffington, the co-founder, and editor-in-chief of The Huffington Post has reportedly stated that Softbank will “very likely” finalise its investment deal with Uber by next week. She made this statement while speaking during  WSJ D.Live in Laguna Beach on Monday. Arianna is also a board member in Uber.

As shared by her, “The proposed deal would involve both a direct investment in the company [Uber] at the last private valuation and also a secondary transaction, buying out existing shareholders at a yet-to-be-determined discount.

Uber is currently valued at around $70 Bn and with this deal, SoftBank would likely invest $1 Bn-$1.25 reportedly. “Uber is still waiting on what’s going to transpire in terms of the price,” said Huffington.

She also indicated towards an increased probability of witnessing more consolidations. As she added,”having SoftBank on your cap table is very important when they’re also investing in so many of our competitors around the world.”

Earlier this month, it was reported that global cab aggregator Uber is on its way to raising massive funding from Japanese investment giant, Softbank. According to some sources, the investment behemoth could spend up to $10 Bn to buy shares from existing investors, in a bid aimed at acquiring a majority stake in the company.

Uber has been going through a rough phase since past few months. What started with a series of allegations about the company structure, policies and irrational behavior of the senior management ended with founder Travis Kalanick’s resignation.

However, earlier last month Uber again got a new hope with Dara Khosrowshahi, joining in as the new CEO. As Huffington also stated, “Dara Khosrowshahi is unflappable. His goal is to get people to love the company and not just the product. Also, Khosrowshahi has a greater focus on cost-cutting, in order to meet the goal of taking Uber public by 2019.”

Softbank is already a major investor in Indian cab aggregator Ola. Considering the fierce rivalry between Ola and Uber in the Indian market, industry pundits are furiously attempting to predict any kind of consolidation possibility between the two. Softbank’s earlier attempt of Snapdeal-Flipkart matchmaking was a failure. But considering the distressed state Uber is currently in, a failure in Khosrowshahi’s plans to take  Uber public and build up its brand image can certainly make Softbank change its mind.

Will Uber, with the prospective $1.25 Bn investment deal with Softbank, be able to fulfill its dream of bringing an IPO in 2019, will be worth watching.

The development was reported by TechCrunch.