SoftBank To Increase Stake By 3.28% In Logistics Startup Delhivery

SoftBank To Increase Stake By 3.28% In Logistics Startup Delhivery

Other investors of the company include Tiger Global, Nexus Venture Partners and Times Internet 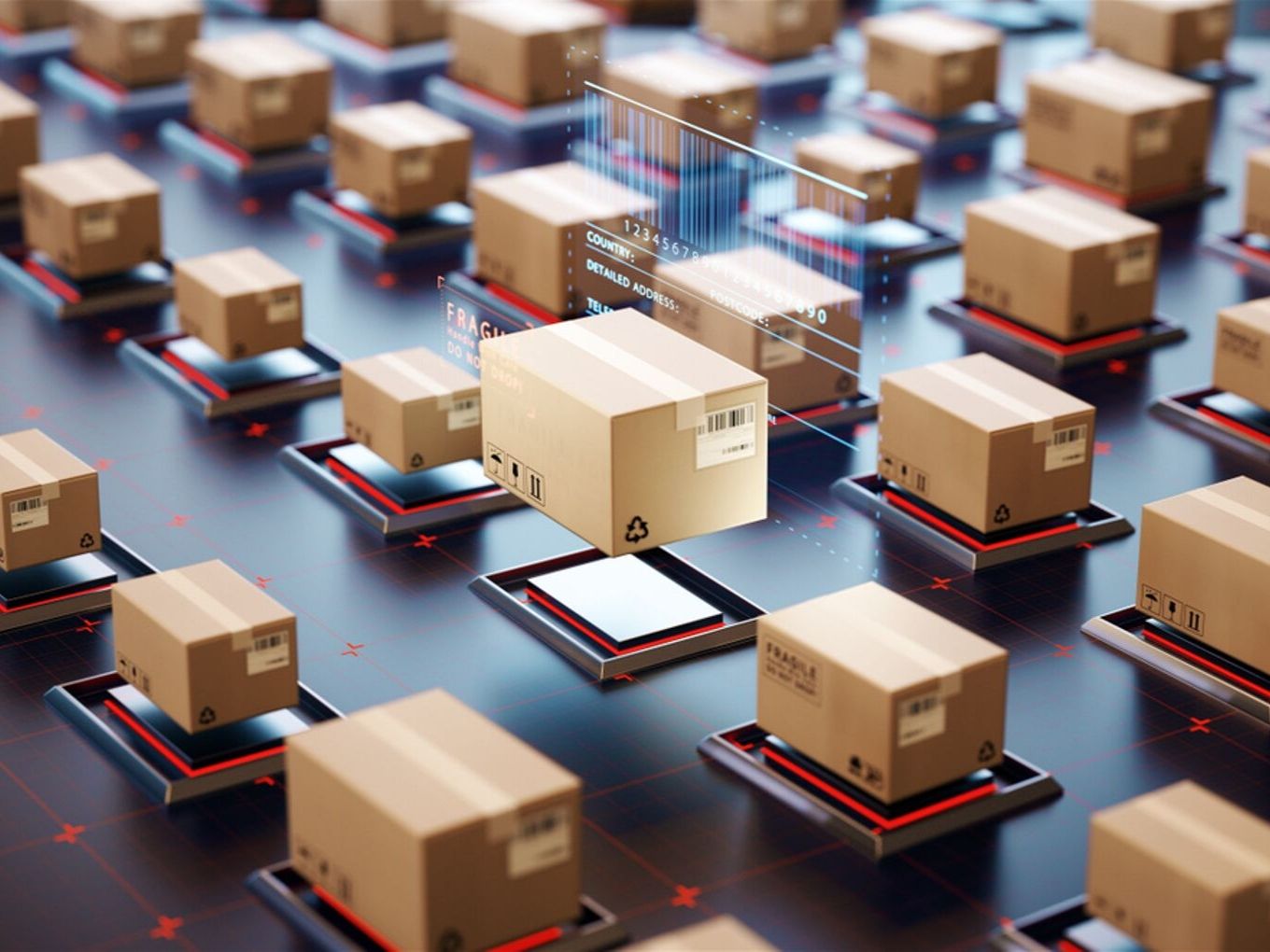 Masayoshi Son-led SoftBank, which already holds 22.44% major stake in Gurugram-based logistics startup Delhivery, has decided to increase its stake in the company by 3.28%.

According to media reports, SoftBank has sought final approval from the Competition Commission of India (CCI). The Japanese multinational conglomerate holding company had first decided to invest $245 Mn in Delhivery in October 2018.

However, in the documentation submitted to CCI in January, SoftBank, with plans to become the largest shareholder in Delhivery by acquiring a 37.97% stake, sought approval to invest $450 Mn in the logistics startup.

According to SoftBank’s filing with the CCI in January, the proposed stake buy involves two steps:

In February 2019, the Son-led company got formal approval from CCI and ended up picking up 22.44% major stake for $350 Mn. The CCI also approved the acquisition of preference shares in Delhivery by Mauritius-based CA Swift Investments, in the same month.

The SoftBank deal ended up rising Delhivery’s valuation to around $1.6 Bn and marking the company’s entry into the Unicorn club. Inc42 in its Annual Indian Tech Startup Funding Report 2017 had listed Delhivery among the 34 startups that have the potential to become a unicorn before 2020.

Founded in 2011, Delhivery has 12 fulfilment centres for B2C and B2B services, as of December 2018. It also works with ecommerce companies such as Flipkart and Paytm, and provides its services in about 600 cities and 8,500 pin codes across India.