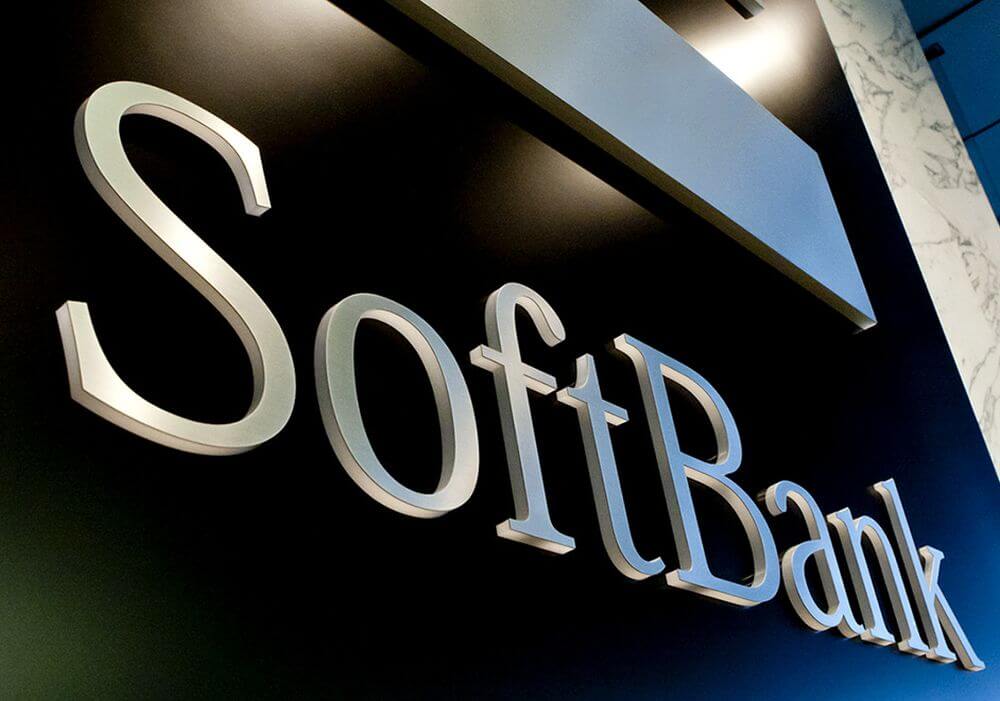 After solidifying its position in the Indian ecommerce and cab aggregator space, Japanese conglomerate SoftBank is reportedly gearing up for a $200 Mn-$250 Mn investment in foodtech startup, Swiggy. With this, SoftBank has joined Flipkart and China-headquartered Tencent, both of which are holding discussions with the Naspers-backed online food delivery platform for a potential investment.

As per reports, SoftBank is looking to pick up a minority stake in Swiggy, in exchange for $200 Mn-$250 Mn. If successful, the investment would likely take place at a pre-money valuation of $600 Mn-$650 Mn.

A spokesperson for Swiggy stated, “Swiggy garners continuous interest from investors due to our market leadership position, strong growth and financial performance. We remain focused on delivering exceptional value to consumers, and will comment on fundraises at the opportune time.”

SoftBank, however, declined to comment on the development, calling it a “speculation”.

Chinese Internet giant Tencent is also reportedly looking to co-invest in the round, in addition to pouring an additional $50 Mn into Swiggy. This, according to sources, would take Tencent’s proposed investment in the online food delivery startup to around $100 Mn.

Joining the bandwagon is Jack Ma-led Alibaba, which has expressed interest in backing Swiggy through its payments arm Ant Financial. Interestingly, the ecommerce behemoth is currently engaged in talks with Swiggy’s chief competitor, Zomato, for a proposed $200 Mn investment. If fruitful, the round would value Zomato at about $1.1 Bn.

Reports of Flipkart initiating acquisition talks with Swiggy first surfaced in October, when it was said that the homegrown ecommerce player was gearing up to diversify its business through acquisitions and investment.

Most recently, in the third week of November, The Ken reported that Flipkart was preparing for a possible infusion of $50 Mn in Swiggy. Tencent, whose portfolio includes firms like Practo, Ola, Flipkart and Hike, might also follow the investment round with Flipkart in the Bengaluru-based foodtech startup, the report further stated.

Why Is Swiggy An Attractive Investment For Global Firms Like SoftBank?

Founded in August 2014 by Sriharsha Majety, Nandan Reddy, and Rahul Jaimini, the platform is currently functional in over ten cities and has reportedly partnered with 20,000 restaurants. Headquartered in Bengaluru, the foodtech startup has raised a total of $155.5 Mn funding to date.

In September this year, it was reported that Swiggy was in the process of building a new cloud kitchen vertical. While Zomato’s first Cloud Kitchen came up in Dwarka in March 2017, Swiggy won the race when it launched its cloud kitchen, “The Bowl Company” in January. The cloud kitchen caters to select areas in Bengaluru and provides Pan-Asian, Continental, Indian cuisines.

Recently in November, it announced the launch of a strategic initiative aimed at reaching more customers and making its delivery more seamless. Dubbed as Swiggy Access, the new service allows restaurant partners to set up kitchen spaces in areas where they do not have a physical presence.

In an interaction with Inc42, a spokesperson from Swiggy stated that the company clocked  4 Mn orders in July 2017 with a steady increase since. It has partnered with more than 20,000 restaurants so far. Incidentally, earlier this month, reports surfaced that Zomato and Swiggy were holding discussions for a potential stock-based merger, on the basis of a 4:1 share swap. However, as per sources, the talks ultimately failed due to differences in valuations and business alignments.

According to another study by Netscribes Research, the foodtech sector is expected to expand by 34%-36% between 2015 and 2020. At a time when the segment is witnessing increased competition as a result of the entry of new players like Google Aero and UberEATS, the infusion of fresh capital from SoftBank, Flipkart or Tencent would allow Swiggy to get ahead of the competition and accelerate its growth both in the Indian as well as international food delivery market.