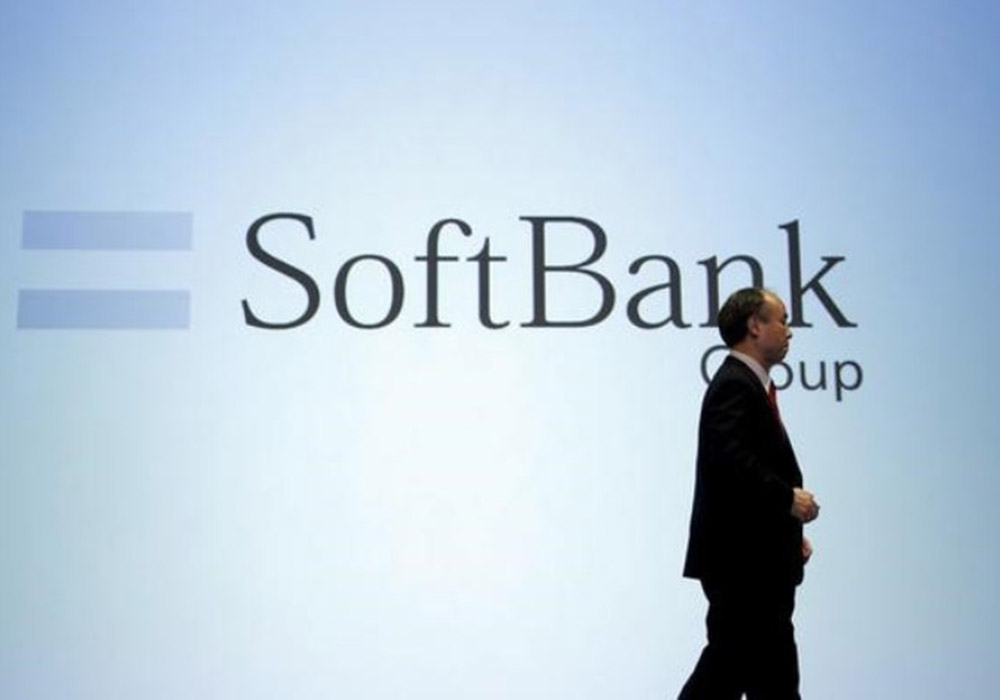 SoftBank cannot seem to catch a break. The Japanese investment firm has reportedly refuted the allegations of kickbacks made against former President Nikesh Arora and the current President and CFO Alok Sama, as reported by Wall Street Journal post on Thursday.

As per the report, the lawyers of anonymous SoftBank shareholders have accused the company of financial impropriety. Also, allegations have been made that Sama (SoftBank President and CFO of its international arm) and  Arora, received kickbacks in connection with the company’s India investments. A written complaint has also been submitted to the Enforcement Directorate (ED) against Softbank Global’s alleged kickbacks and other financial improprieties in its Indian investments.

Both Arora and Sama have refuted such claims saying, “None of the allegations contains even a shred of truth,” and “they are based on obvious untruths,” respectively, as per the latest WSJ report.

As stated by a SoftBank spokesperson to Mint,

“We are aware that certain individuals are waging a malicious smear campaign against SoftBank and its senior executives through a series of defamatory letters. These submissions are based on falsehoods and innuendo, littered with inaccuracies and are a blatant attempt to damage SoftBank’s reputation and that of its respected executives. SoftBank has investigated the matters raised in these letters comprehensively and with the help of counsel, and found these so called allegations to be baseless and entirely without merit.

“A certain individual in Switzerland, Nicholas Giannakopoulos, claiming to be a shareholder of SoftBank, appears to be fronting this campaign. While SoftBank has the deepest respect for the rights of shareholders to raise legitimate concerns, we will not allow ourselves or our executives to be victims of a shameless intimidation scheme. Accordingly, Softbank has filed a criminal complaint against this individual with the Public Prosecutor’s Office in Geneva on December 23, 2016, and we will not hesitate to take further action to protect its interests.”

As William Faulkner said, “The past is never dead. It’s not even past.”

While on the one hand, SoftBank is strong-arming its investments to merge with the competition, it seems that its appointment of a once-rising star Arora and subsequent decisions involving him may come back to bite the company where it hurts.

Queries sent to SoftBank elicited no response at the time of publication.

It was May 2015 when Masayoshi Son first appointed Nikesh Arora as the President of Softbank Global, with hints of making him the potential successor of the company. His mandate was to increase investments in Asian technology companies. Arora first joined SoftBank in September 2014 as COO from Google.

This was the time when SoftBank had become quite active in the Indian market. Its major bets included $200 Mn in InMobi for 35% stake in 2011 and $90 Mn in Housing.com in December 2014.

In the interim following his appointment, SoftBank became major investors in Snapdeal and Ola – $625 Mn and $210 Mn, respectively. Arora also quit the Boards of Snapdeal, Ola and Housing right before joining SoftBank – positions he took up once the company became investors in these entities. Within a few months of his appointment, fellow SoftBank stakeholders raised concerns on his massive $135 Mn remuneration for the year 2014 and his $483 Mn expenditure to buy SoftBank shares in his personal capacity.

By April 2016, the investors started demanding an investigation into Arora’s activities. The request came from the American law firm Boies Schiller & Flexner signed by Matthew Schwartz, a Partner at the elite New York firm, without identifying the shareholders or how much stock they own. In an 11-page complaint, the group questioned his track record and qualifications as President and heir to billionaire founder Masayoshi Son. The complaint outlined a conflict in interest on Arora’s accord as he was a senior adviser in private equity firm Silver Lake. It also suggested that he was involved in past wrongdoings, poor business decisions, and a series of questionable transactions.

Finally, in June 2016, Nikesh stepped down from his position after getting a clean chit from The Special Committee, formed in February 2016, that conducted a review with the assistance of independent counsel at Shearman & Sterling and Anderson Mori & Tomotsune. While Arora was given an advisory role, effective July 1 2016, Masayoshi said that he will continue as CEO for another five to ten years.

Alok Sama was appointed in June 2015 as CFO of SoftBank Global. He now also holds the position of Softbank Global President. As per media reports, Arora played a key role in his appointment as CFO and was earlier appointed as an investment advisor. Also, allegations had been made that: “Sama paid a hefty fee on Softbank’s Snapdeal investment in October 2014, hardly a month after Arora had joined SoftBank.”

At the point when the first round of allegations were made on Arora, Sama was nowhere in the picture. However, recently, in March 2017, Nicolas Giannakopoulos, (the defendant named by SoftBank in a complaint)  who is currently being alleged to be leading the movement against SoftBank, filed a complaint against Sama – that he, along with Arora, hacked the website of his company Global Risk Profile Sarl and stole the data of his clients.

As per media reports, he filed a four-page complaint and stated that “he had confirmed information that two companies had hired hackers to illegally obtain data from his company’s website and many of these coordinated attacks were conducted using an IP address believed to be located in India.”

Another conflict of interest was aroused when, in March 2016, Arora put in SoftBank’s $250 Mn in US-based WME-ING, where Silver Lake partners (where Arora was a Partner) already owned a 51% stake.

“High-placed sources say that SilverLake and Google invested in Zynga soon after SoftBank invested $150 Mn in July 2010 in the gaming company and Arora and his friends made a fortune when they sold their shares at $12 each before they came crashing to a paltry $3,” as stated in the media report.

Also, when in November 2016, Softbank slashed down the valuations of Ola and Snapdeal by $555 Mn, it was said,“SoftBank’s valuations of Snapdeal and Ola were excessive, possibly because Arora stood to gain personally from SoftBank’s investment in those companies at their exaggerated valuations.”

Although a quiet contender in the first few years, SoftBank Global has been making its presence felt across the Indian startup ecosystem – both for its aggressive funding and consolidation strategies. Recently, the firm has been making headlines for putting together a deal merging Snapdeal (a once-promising unicorn) with Flipkart, pushing the sale for FreeCharge’s acquisition as well as investing aggressively in Ola and Paytm.

Not only this, Softbank is continuously devaluing its major investment entities. While Snapdeal from its $6.5 Bn valuation now stand at $1 Bn, Ola was recently brought down to $3 Bn valuation from an earlier $5 Bn.

Also, after seeing the way Snapdeal was being pushed into a merger by major investors, Ola amended its stakeholding terms to protect the company and founder interests – an industry-first. . As per the new amendments made in the company AOA, Ola will issue more shares to the founders Bhavish Aggarwal and Ankit Bhati, to keep their shareholding in the company between 10.9% and 12.38%. Also, the new regulations have restricted the purchase of Ola shares by the investors without their consent. Also, from here on out, SoftBank cannot buy more equity shares in Ola, unless to maintain its existing shareholding in the company.

While it remains to be seen whether these allegations are proven true, questions have already risen about the leadership and business practices of one of Japan’s prominent investment conglomerates. With its billion-dollar pockets, SoftBank certainly looks like a viable investor bet – but founders do need to start looking beyond dollar signs and keep a watch on investor intentions and behaviour in the foreseeable future.