With this foray, Paytm could expand its payments system to add financial services such as lending and insurance 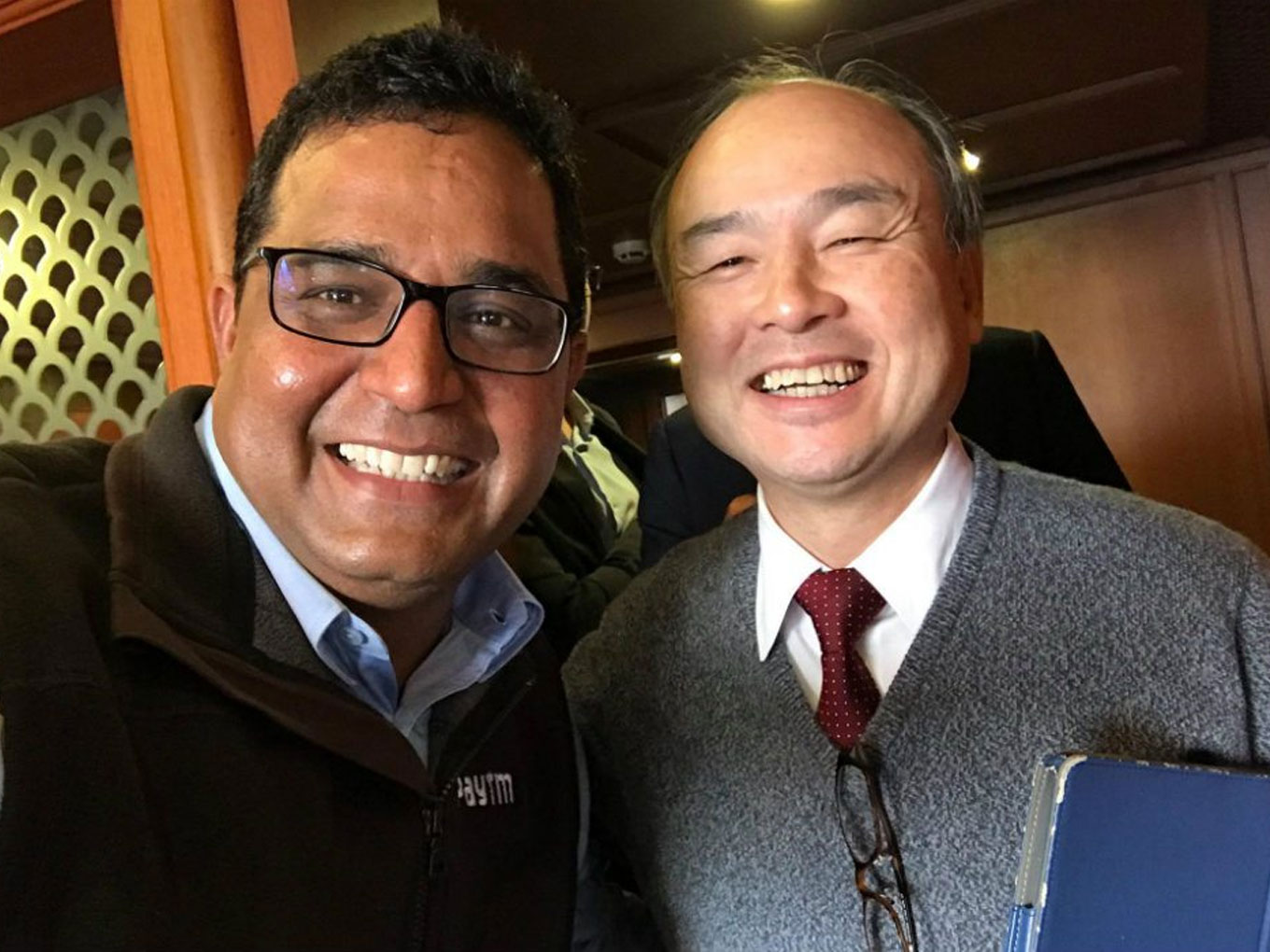 The power duo of the Indian digital payments industry — SoftBank and Paytm — are now collaborating to launch a mobile digital payments service in Japan by the end of 2018 as SoftBank chief Masayoshi Son seeks to expand the company’s presence in the sector.

With it’s Japan foray, Paytm could expand its portfolio to add financial services such as lending, insurance, and others.

Even though an announcement is reportedly imminent, dozens of Paytm employees are working in Tokyo on getting the service up and running.

With the new payments service, SoftBank wants to give Paytm a launchpad to take its service to global markets.

A SoftBank spokesperson declined to comment on the development while an email query sent to Paytm didn’t elicit any response till the time of publication.

In Japan, some regulatory changes set to come into effect in the next two years are expected to accelerate a shift to digital payments, resulting in huge interest from a variety of players, including banks, in starting digital payments services there.

Japan-based Line and flea-market app Mercari have been trying to explore the launch of digital payments in the country.

At a global level, Paypal Holdings, Ant Financial, Tencent Holdings, and Paytm are some of the biggest players in digital payments, but within limited geographies. Apple and Samsung Electronics have made forays into digital payments as well but failed to gain a significant market share.

SoftBank is one of the biggest investors in India and has made several bets, including Ola, Uber, Paytm, etc, through its global $100 Bn SoftBank Vision Fund.

SoftBank, which had invested $2.5 Bn in Indian ecommerce company Flipkart in August 2017, is now selling its 23.6% stake to Walmart, which is set to acquire a 77% stake in the company.

One97 Communications, which owns the Paytm brand, raised $1.4 Bn from SoftBank last year in exchange of a 20% stake.

Paytm’s good days started with the demonetisation announced in November 2016. Since then, the company has been on a huge growth trajectory, diversifying its portfolio into insurance, lending, payments bank, events etc.

With its latest tie-up for a mobile digital payments service in Japan, it looks like Paytm may be eyeing expansion of its services to other international markets as well.