Why SoftBank Wants To Go Slow On The FreeCharge-Paytm Merger 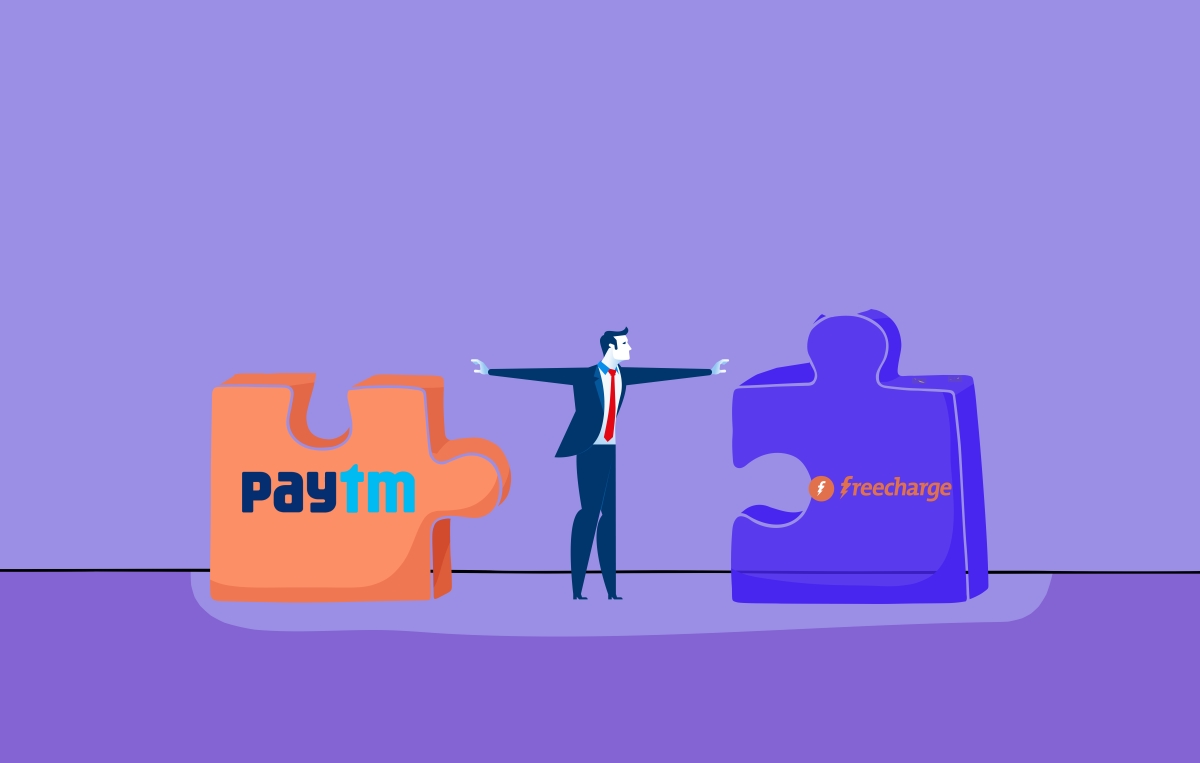 The Snapdeal-Flipkart merger saga is getting rockier by the day. As per Factordaily reports, SoftBank wants to go slow on the the related transaction between Snapdeal’s digital payment arm FreeCharge and Paytm. The other development to be reported is Flipkart wanting to just pay $400 Mn for Snapdeal’s marketplace.

As part of the proposed merger of Snapdeal and Flipkart, FreeCharge was to be merged into Paytm, in a deal estimated to be between $40 Mn-$50 Mn. However, two undisclosed sources independently told Factordaily that SoftBank wants to go slow on the FreeCharge-Paytm merger as that will give Snapdeal funds to keep its operations running for a few months. This could, in turn, lead to delay in the Flipkart-Snapdeal merger which SoftBank wants to close soon.

As per the first source, “If Snapdeal gets the money (for Freecharge), it will get a runway for the next six to seven months, and SoftBank doesn’t want to take the risk.”

These latest reports show the friction between SoftBank and Snapdeal. Almost every week, new reports pour in about some aspect of the merger. The latest one being that Flipkart just wants to pay $400 Mn for Snapdeal’s marketplace. Last month, it was reported that Flipkart will be merging the company at a valuation of $1 Bn – much lower than the $6.5 Bn valuation after it raised $200 Mn last year in February.

Last month, Jasper Infotech, which owns and runs FreeCharge, had made a fresh investment of $3.38 Mn (INR 22 Cr) in Freecharge. The same sources suggested that SoftBank does not want to take the risk of prolonging the Flipkart-Snapdeal merger by allowing Snapdeal to sell FreeCharge first and get a few months more of operating capital.

A response from Paytm and FreeCharge was awaited at the time of publication.

(The development was first reported by Factordaily.)